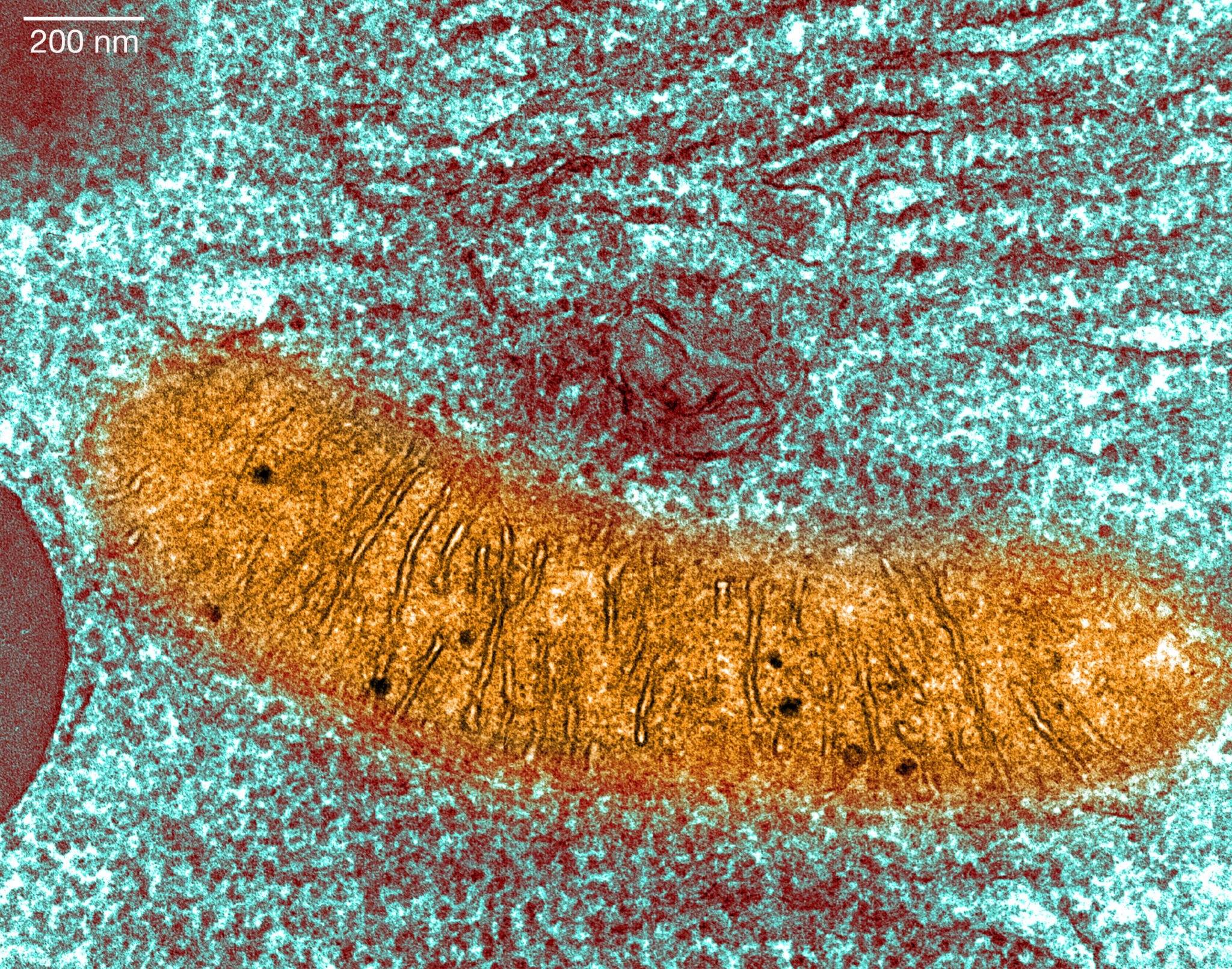 ARCH Venture and GV, the venture arm of Alphabet, are building a large new company focused on mitochondrial diseases: rare genetic ones, initially, but eventually larger and more complex conditions such Alzheimer’s and Parkinson’s that are influenced by the so-called powerhouse of the cell.

The company, known as Pretzel Therapeutics, will combine a suite of different technologies, including multiple types of gene editing and small molecules meant to increase the number of healthy mitochondria in a patient. The name derives from a passing resemblance between mitochondria and pretzels. (Think warm at the pub, with mustard, not Rold Gold.)