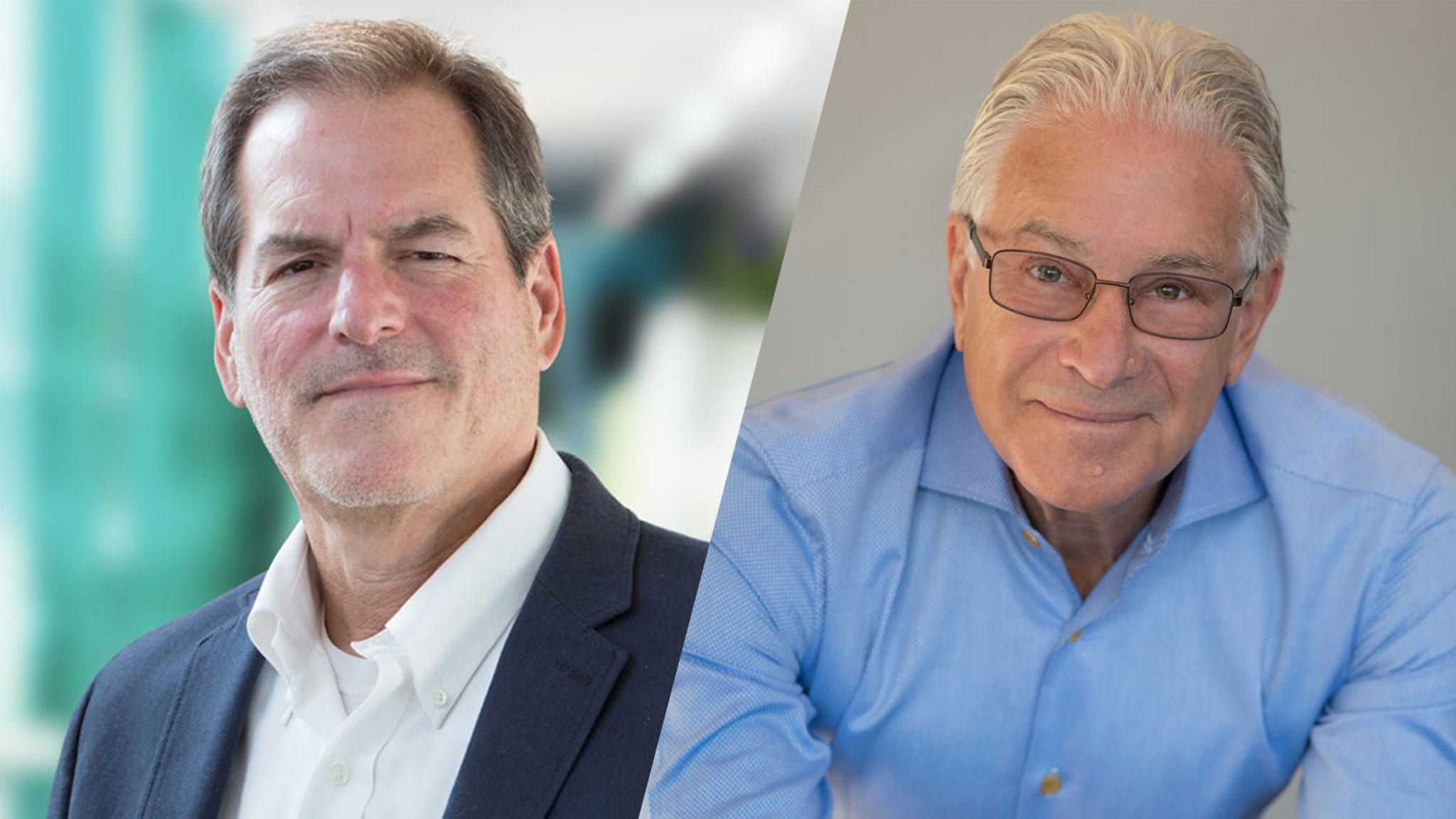 LONDON — Chances are, you’ve heard little or nothing about Rick Klausner’s startup Lyell. But that ends now.

Klausner, the former head of the National Cancer Institute, former executive director for global health at the Gates Foundation, co-founder at Juno and one of the leaders in the booming cell therapy field, has brought together one of the most prominent teams of scientists tackling cell therapy 2.0 — highlighted by a quest to bridge a daunting tech gap that separates some profound advances in blood cancers with solid tumors. And today he’s officially adding Hal Barron and GlaxoSmithKline as a major league collaborator which is pitching in a large portion of the $600 million he’s raised in the past year to make that vision a reality.

“We’ve being staying stealth,” Klausner tells me, then adding with a chuckle: “and going back to stealth after this.”

“Cell therapy has a lot of challenges,” notes Barron, the R&D chief at GSK, ticking off the resistance put up by solid tumors to cell therapies, the vein-to-vein time involved in taking immune cells out of patients, engineering them to attack cancer cells, and getting them back in, and more. “Over the years Rick and I talked about how it would be wonderful to take that on as a mission.”