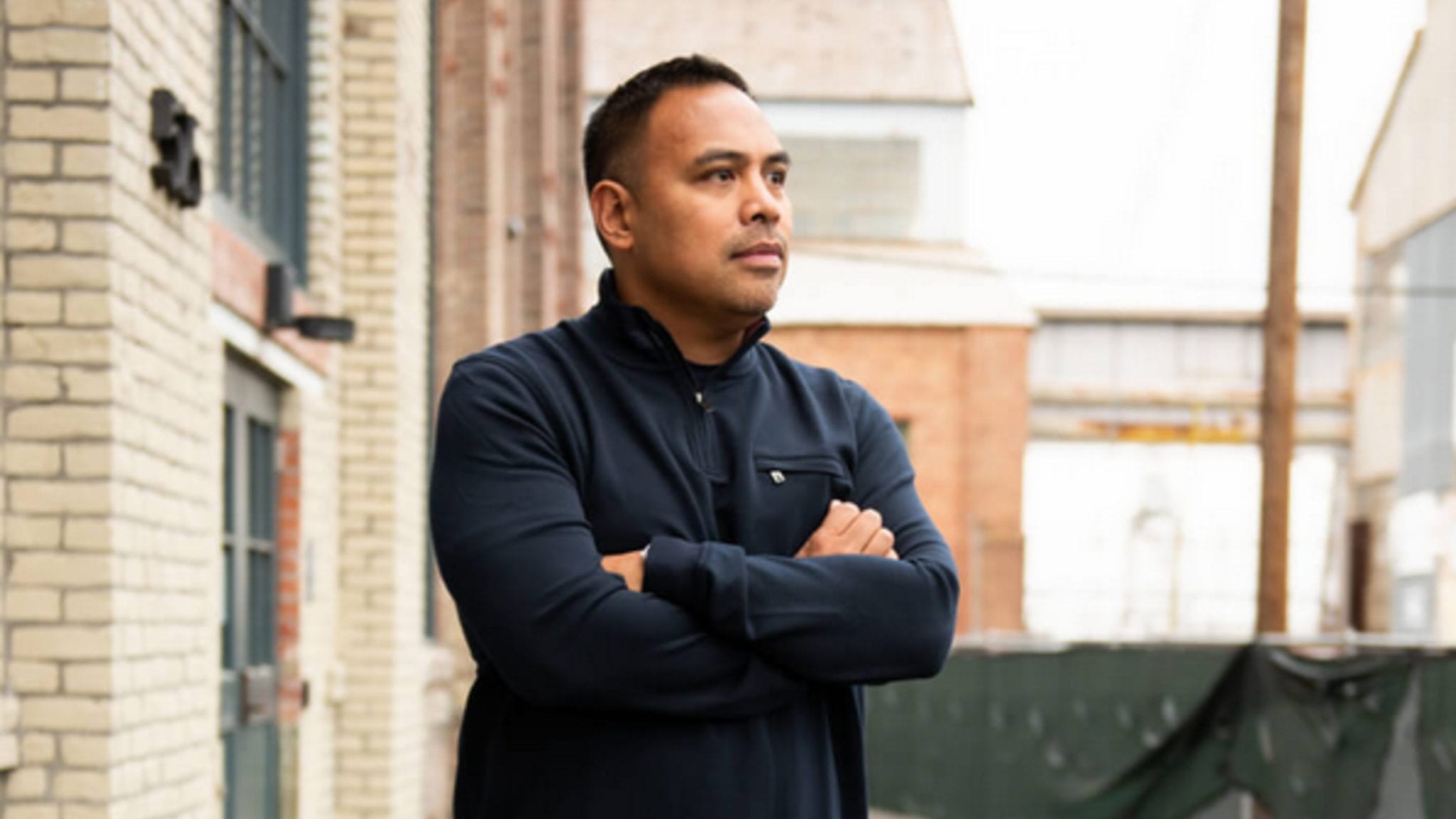 More than two years af­ter emerg­ing from stealth mode with $191 mil­lion, a guild of pres­ti­gious sci­en­tif­ic founders and sup­port from some top-flight VCs, Maze Ther­a­peu­tics is fi­nal­ly ready to un­veil what they’ve been up to.

The tar­gets all come from the ini­tial batch of pro­grams the Maze’s founders seed­ed the com­pa­ny with at the start, but they al­so an­nounced new di­rec­tions for their ear­li­er stage re­search, with plans to broad­ly fo­cus on car­dio/re­nal, car­dio­vas­cu­lar, neu­rol­o­gy, eye and meta­bol­ic dis­eases and use a num­ber of tech­nolo­gies. Even­tu­al­ly, that could give them 10 to 15 pro­grams be­tween them­selves and their part­ners.

“In or­der to ex­e­cute on that strat­e­gy, of course, it’s not triv­ial,” Colo­ma said of the 10-15 pro­gram plan. “For a small com­pa­ny to try to be in­di­ca­tion ag­nos­tic and modal­i­ty ag­nos­tic, how do you make those trade-offs be­tween dif­fer­ent lev­els of in­vest­ments? And to have some­one who has seen pro­grams not on­ly get in­to the clin­ic but in­to the mar­ket­place I think is im­por­tant.”

Al­though Maze launched with a stat­ed goal of find­ing new so-called ge­net­ic mod­i­fiers — un­der­ap­pre­ci­at­ed genes that can change the sever­i­ty of a mono­genet­ic dis­ease like sick­le cell — all of the com­pa­ny’s ini­tial pro­grams go af­ter genes that have been stud­ied pre­vi­ous­ly, in­clud­ing, in one case, to the ex­tent that a ri­val com­pa­ny put a drug for it in Phase II last year. But Colo­ma said that each re­lies on tech­niques Maze col­lect­ed and de­vel­oped to turn those genes in­to drugs.

“Some of these tar­gets have been known for a while,” he said. “But it took many, many years to fig­ure out how do we uti­lize all the dif­fer­ent tech­nolo­gies at our dis­pos­al to ac­tu­al­ly turn that in­to a drug­ging pro­gram.”

The Pompe dis­ease pro­gram, for in­stance, goes af­ter a gene called Gys1 that is re­spon­si­ble for mak­ing glyco­gen in cells. The rare mus­cle-wast­ing con­di­tion aris­es when glyco­gen builds up in the cells of pa­tients who don’t have a func­tion­ing copy of the en­zyme for dis­pos­ing the sug­ary mol­e­cule, and drug pro­grams have large­ly ei­ther in­fused ar­ti­fi­cial copies of that en­zyme or sought to de­liv­er a gene for a healthy one. For years, though, re­searchers the­o­rized you could al­so in­hib­it Gys1 and pre­vent glyco­gen from build­ing up in the first place.

Maze fig­ured out two pieces of the puz­zle to make such a pro­gram pos­si­ble. First, Colo­ma claimed, Maze be­came the first com­pa­ny to crack the crys­tal struc­ture of the en­zyme Gys1 codes for. Sec­ond, he said, they used tis­sue and ge­net­ic da­ta from thou­sands of pa­tients at the UK biobank to find that peo­ple who hap­pen to have mu­tat­ed Gys1 genes func­tion­al nor­mal­ly, mean­ing that it should be safe to knock out.

The sec­ond pro­gram is for APOL1, a gene that has long been linked to a great­ly in­creased risk of kid­ney dis­ease. Ver­tex now has a mol­e­cule in Phase II for the APOL1-linked kid­ney con­di­tions. Colo­ma ar­gued that the com­pa­ny’s func­tion­al ge­nomics plat­form could give them new in­sights and give them a best-in-class drug, but he didn’t of­fer specifics on what those in­sights were or might be.

He not­ed that Ver­tex has yet to pub­lish their an­i­mal da­ta.

“I think you see that quite a bit in car­dio-re­nal,” Colo­ma said. “It’s not an area where you want to be nec­es­sar­i­ly first-in-class.”

Last­ly, they’ll de­vel­op a gene ther­a­py for ALS that tar­gets a gene called ATXN2. Biotechs de­vel­op­ing ALS gene ther­a­pies have un­der­stand­ably large­ly fo­cused on sin­gle genes that dri­ve ALS, but those genes on­ly ac­count for a small sub­set of pa­tients. De­vel­op­ing an ap­proach pi­o­neered by co-founder Aaron Gitler, Maze will look to knock out a gene whose ab­sence can help pro­tect against the buildup of dan­ger­ous plaques. 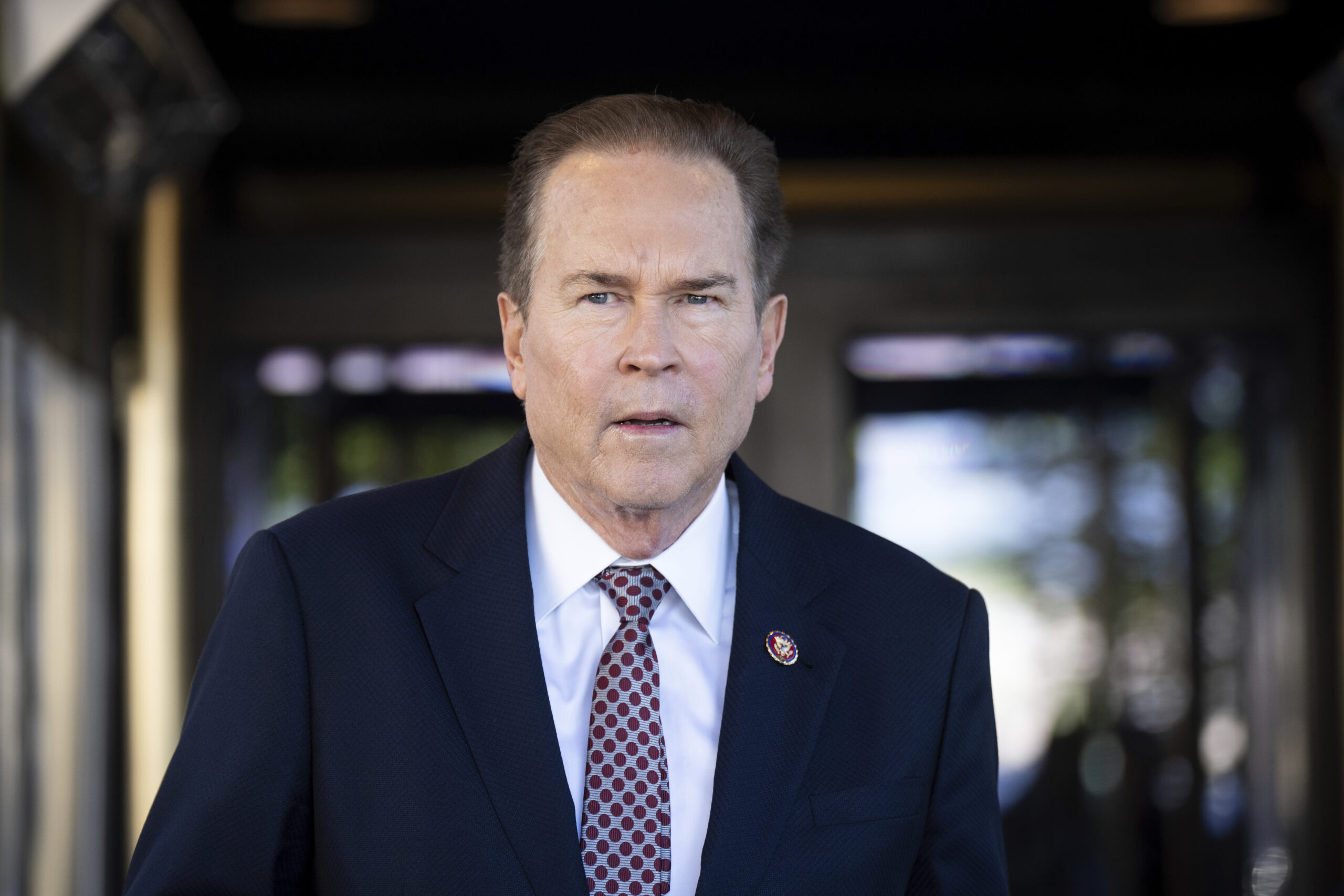