With eyes on what it be­lieves is a $500 mil­lion peak rev­enue op­por­tu­ni­ty in Eu­rope, Barcelona-based Almi­rall has stepped up with $50 mil­lion in cash to take up the op­tion on Der­mi­ra’s IL-13 an­ti-in­flam­ma­to­ry drug le­brik­izum­ab just ahead of the start of Phase III. And there’s an­oth­er $30 mil­lion due as the late-stage pro­gram gets geared up. 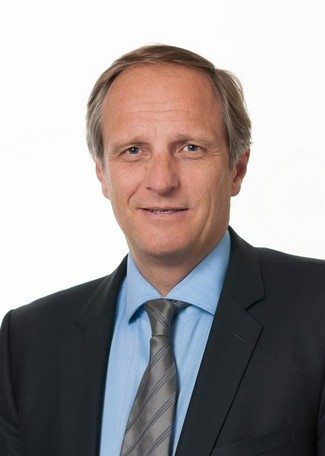 Der­mi­ra pro­duced some dis­tinct­ly pos­i­tive da­ta for their drug — ac­quired from a dis­ap­point­ed Roche — in March. And sev­er­al an­a­lysts of­fered a cau­tious thumbs up on da­ta that looked com­pet­i­tive with Dupi.

But go­ing in­to this kind of com­pet­i­tive are­na looks daunt­ing for some of the an­a­lysts.

“(T)he AD land­scape is in­creas­ing­ly com­pet­i­tive, which sug­gests new en­trants will face an ever-in­creas­ing bar to dif­fer­en­ti­ate from Dupi and each oth­er,” not­ed Jef­feries’ Biren Amin back in March.

A new CAR-T therapy may be coming. And maybe $9 per share for Celgene investors, too.

Bristol Myers Squibb announced they submitted an NDA for the multiple myeloma “ide-cel” CAR-T therapy Celgene developed in partnership with bluebird. The therapy is one of the three that has to be approved to unlock the BMS-Celgene contingent value agreement that would give shareholders of the absorbed NJ company $9 per share. The first, ozanimod, was approved last week. The second, a CAR-T treatment for non-Hodgkin’s lymphoma called liso-cel, was submitted to the FDA in December.

Now Brii Bio is unveiling some more good news: It’s partnering with the researchers behind that paper from Tsinghua and 3rd People’s Hospital of Shenzhen to bring some of those antibodies to the clinic.