Au­rinia Phar­ma­ceu­ti­cals man­aged to kick up a brief spike in its share price this morn­ing af­ter re­leas­ing some up­beat num­bers from a Phase IIb study of its lu­pus drug vo­closporin. But it didn’t last long. The shares $AUPH quick­ly cratered, plung­ing by 48%, as ques­tions turned to a clus­ter of deaths tracked in its two dosage arms as well as the cost of the piv­otal study need­ed for an ap­proval.

At first blush, the num­bers in the 265-pa­tient study looked sol­id. The low dose of the drug hit the pri­ma­ry end­point on com­plete re­spons­es for the lu­pus pa­tients. But dur­ing the fol­lowup call, an­a­lysts ques­tioned why the low dose would beat out the high dose on CRs. They al­so ze­roed in on 13 deaths record­ed in the study – 10 in the low-dose arm, 2 in the high-dose arm and on­ly one in the con­trol group.

Forty per­cent of all the pa­tients in the study were en­rolled in Asia, com­pa­ny ex­ecs re­spond­ed, where most of the deaths oc­curred. The deaths were not re­lat­ed to the drug, they said in the call, and might be at­trib­uted to the kind of treat­ment stan­dards in dai­ly prac­tice in Asia. In the state­ment, the com­pa­ny con­ced­ed that:

The over­all rate of se­ri­ous ad­verse events (SAEs) was high­er in both vo­closporin groups but the na­ture of SAEs is con­sis­tent with high­ly ac­tive LN.

The drug, though, wasn’t al­ways that much bet­ter than the place­bo/SoC arm. In the study, 32.6% of pa­tients on low dose achieved CR, com­pared to 27.3% on high dose and 19.3% in the con­trol arm. Leerink’s Joseph Schwartz not­ed that the deaths will need to be stud­ied more, adding that the pos­i­tive re­sults al­so left some­thing to be de­sired. He added:

“At first glance, the ef­fi­ca­cy seen in the drug arms looks low­er than what we had ex­pect­ed, but still re­spectable. The study was 80% pow­ered to de­tect a re­mis­sion rate of 41% for the drug ver­sus 20% for place­bo based on a planned sam­ple size of 258 sub­jects. CR rates as low as 35% vs. 15% or as high as 47% ver­sus 25% would al­so main­tain 80% pow­er. The re­verse dose re­sponse was sur­pris­ing, par­tic­u­lar­ly since this would have been pulled down by ac­count­ing for the rel­a­tive­ly high num­ber of deaths in the drug arm.”

The Cana­di­an biotech not­ed that it had $12.1 mil­lion in cash at the end of H1, leav­ing it look­ing for fresh funds with a bat­tered stock price. 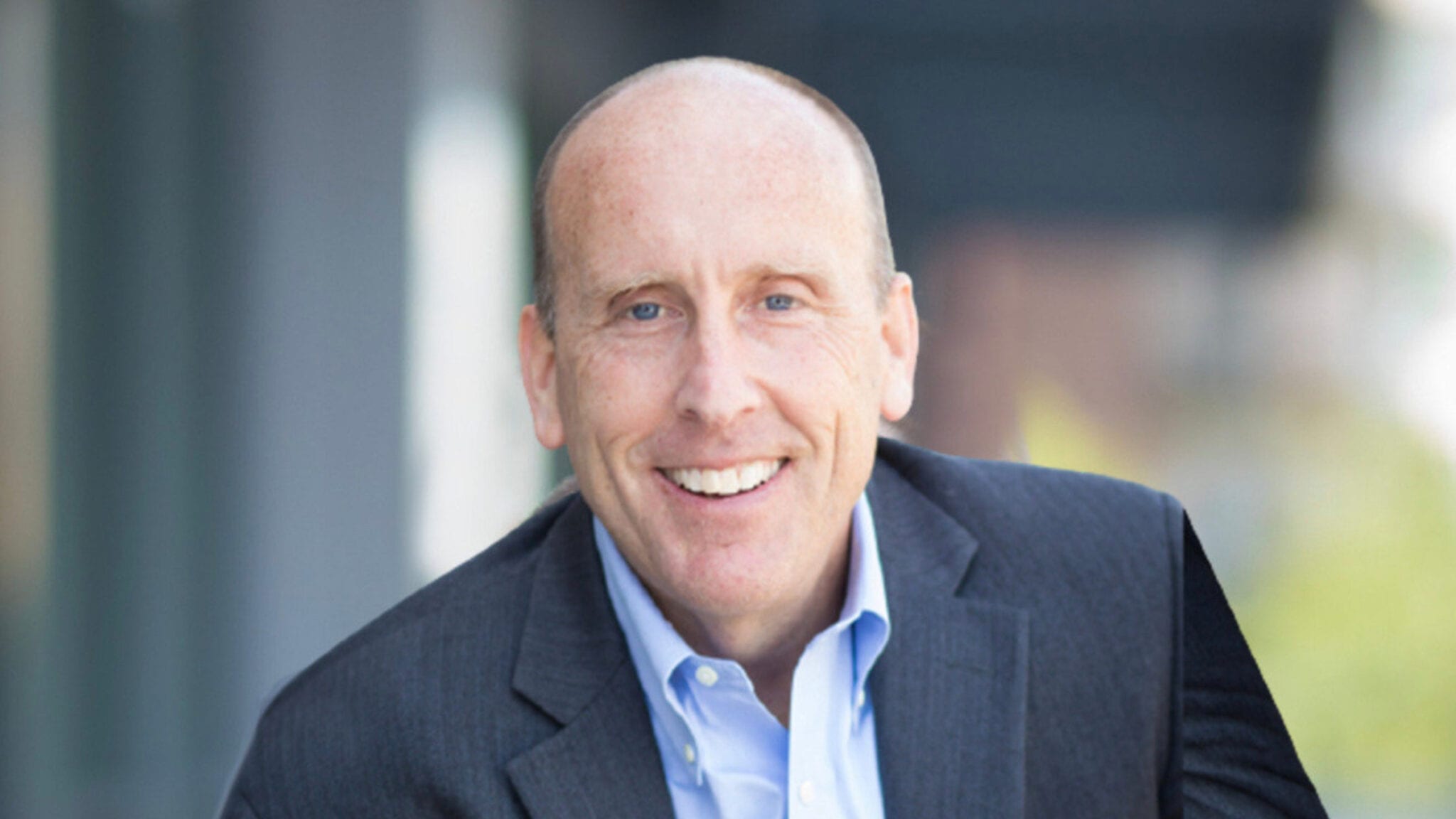