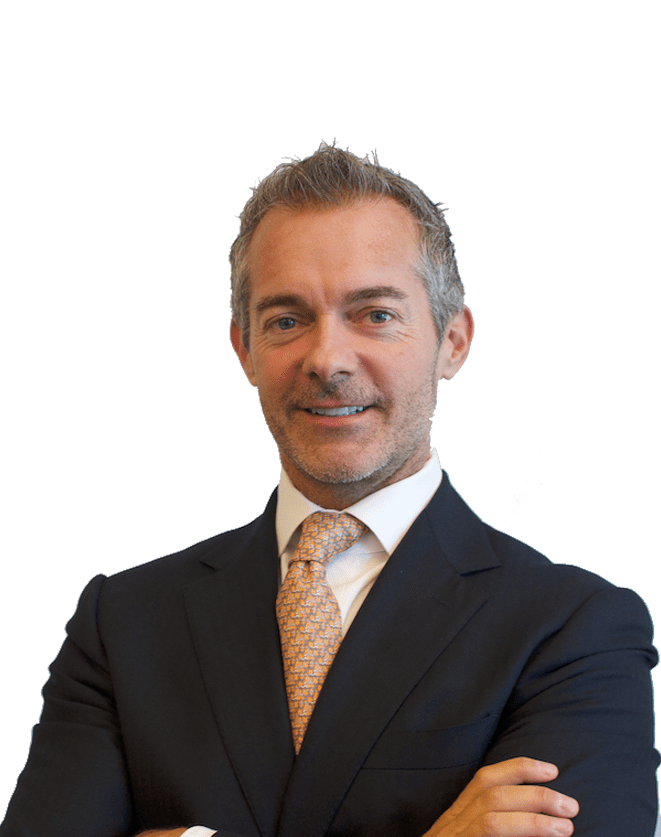 Fac­tor drew the cur­tains on Exacis Bio­ther­a­peu­tics on Wednes­day morn­ing, with Sol­lis Ther­a­peu­tics co-founder Gre­go­ry Fiore at the helm of a small im­muno-on­col­o­gy fo­cused team built around Fac­tor’s tech­nol­o­gy. The spin­off has the rights to 51 patents and just a bit of seed mon­ey from friends and fam­i­ly to get it go­ing — but Fiore says an IND sub­mis­sion is on the hori­zon.

“We are 18 to 24 months from an IND sub­mis­sion, and we’ve iden­ti­fied our first tar­get, which will be CD19,” Fiore told End­points News.

The com­pa­ny will be un­veil­ing a CD19-tar­get­ed CAR-T and CAR-NK, Fiore said, with ROR1 as its next tar­get.

“That iP­SC is quite a ro­bust cell. It can han­dle a lot of edit­ing and the cells are able to re­cov­er from a lot of edit­ing and ma­nip­u­la­tion,” Fiore said. And the fact that no virus­es or DNA are used “sig­nif­i­cant­ly de­creas­es the re­source re­quire­ment for man­u­fac­tur­ing,” he added lat­er.

The idea of an off-the-shelf CAR-T or CAR-NK ther­a­py — as op­posed to har­vest­ing a pa­tient’s cells, en­gi­neer­ing them in­to a can­cer at­tack ve­hi­cle and rein­ject­ing them — isn’t a new one. Al­lo­gene re­leased a pos­i­tive snap­shot of their off-the-shelf CAR-T pro­gram at AS­CO 2020, and CRISPR Ther­a­peu­tics of­fered a glimpse at their own CAR-T suc­cess in Oc­to­ber al­though it was cloud­ed by the death of a pa­tient giv­en a high dose of the treat­ment. 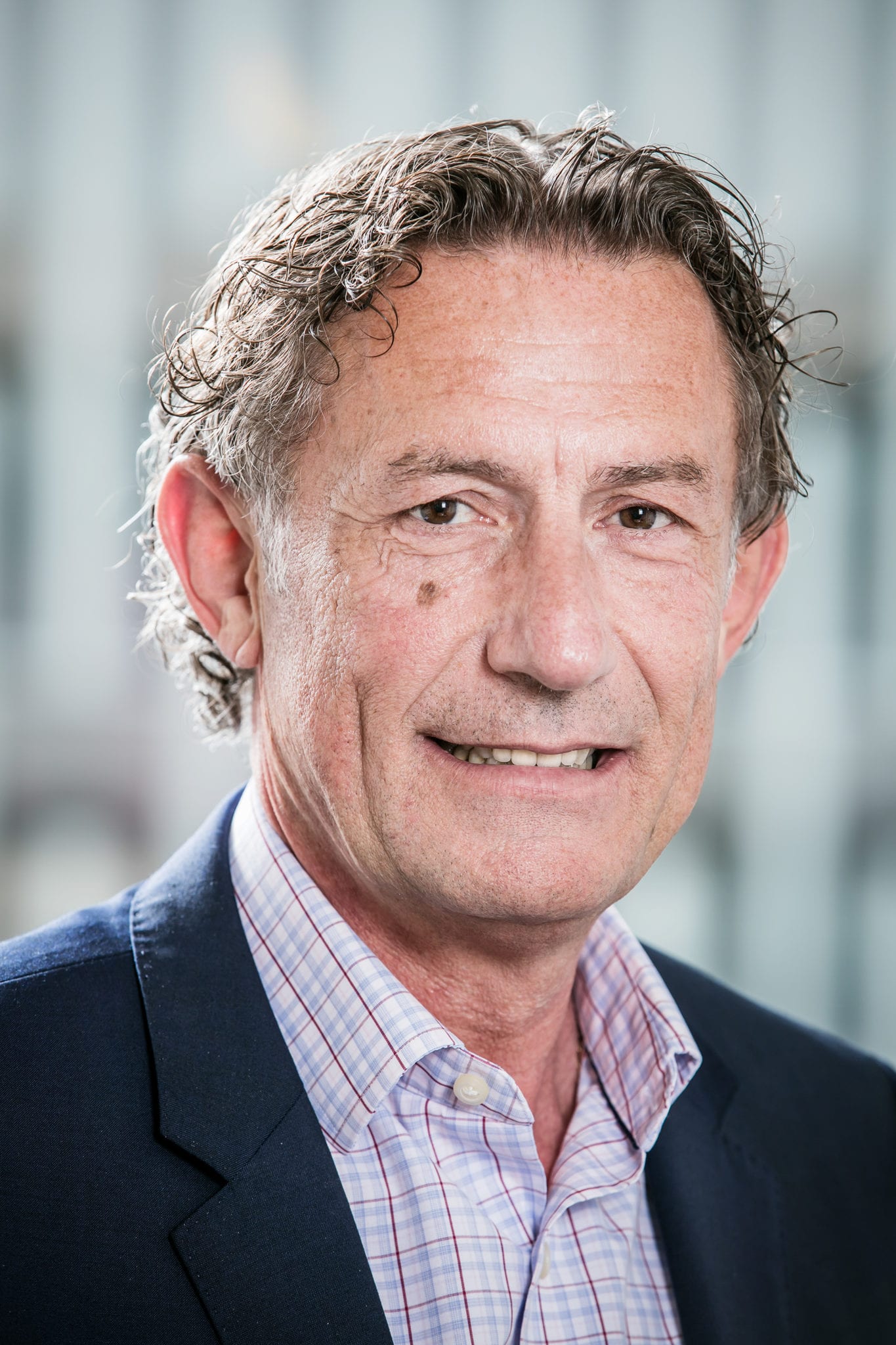 Exacis’ team of four — in­clud­ing co-founder James Pan and for­mer Max­i­VAX CEO Dim­itrios Goundis as CBO — is shoot­ing for a Se­ries A in the com­ing months to bol­ster its team and pipeline. The com­pa­ny al­so says it’s in talks with sev­er­al po­ten­tial de­vel­op­ment part­ners.

“We are work­ing to­wards a Se­ries A fund­ing to be com­plet­ed in Q1 of 2021, and we’ll use those funds to build out our in­ter­nal team and lab, as well as fur­ther the de­vel­op­ment along the lines of dif­fer­en­ti­a­tion in­to T and NK, ob­tain­ing CARs, re­al­ly putting to­geth­er these tar­get cell types,” Fiore said.

The CEO, who was in­spired to get in­to the field by his fa­ther’s bat­tle with can­cer, said Fac­tor and Exacis’ in­cen­tives were aligned. “There’s plen­ty of op­por­tu­ni­ty to im­prove the pa­tient ex­pe­ri­ence as well as out­comes,” he said.

Bristol Myers Squibb is looking to beef up its autoimmune portfolio by scooping up Aurinia Pharmaceuticals, Bloomberg reported.

The recent overtures to Aurinia, relayed by anonymous insiders, came just as Bristol Myers turned down buyout talks with partners at Acceleron — which Merck ultimately struck a deal to acquire for $11.5 billion. Bristol Myers has reportedly decided to cash out on its minority stake, likely bagging $1.3 billion in the process, while keeping the royalty deals on two of Acceleron’s blood disorder drugs.

NYU surgeon transplants an engineered pig kidney into the outside of a brain-dead patient (Joe Carrotta/NYU Langone Health)
October 22, 2021 08:46 AM EDTUpdated 11 hours ago
R&D