Abl­ynx re­port­ed out bad news that vo­bar­il­izum­ab dis­ap­point­ed yet again, fail­ing to meet its pri­ma­ry end­points in a Phase II lu­pus study. It’s the same drug that fiz­zled in RA, which Ab­b­Vie punt­ed back in 2016. 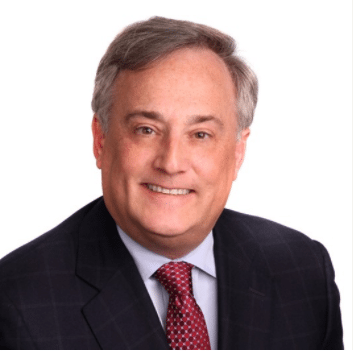 “We are dis­ap­point­ed that vo­bar­il­izum­ab didn’t show a dose re­sponse in the analy­sis of the study’s pri­ma­ry end­point, how­ev­er, vo­bar­il­izum­ab was well tol­er­at­ed in all test­ed dose groups, con­firm­ing its fa­vor­able safe­ty pro­file,” said Abl­ynx CMO Robert Zeldin in a state­ment. “We will con­tin­ue to an­a­lyze the full da­ta set and thank the study par­tic­i­pants and their fam­i­lies as well as the in­ves­ti­ga­tors and staff who con­tributed to this study.”