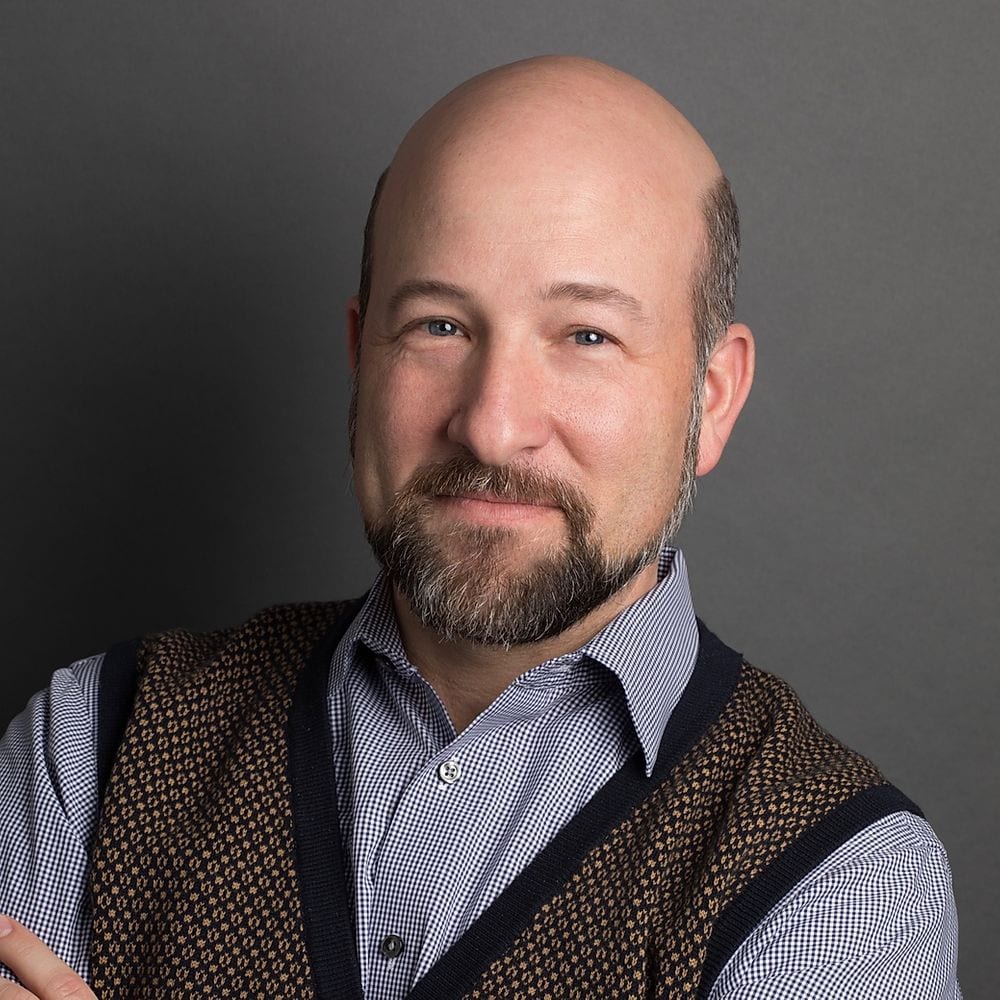 Cell ther­a­pies un­der the plat­form were en­gi­neered to arm a pa­tient’s T cells with the ar­se­nal to launch a dou­ble at­tack on can­cer cells. First, the cells are de­signed to ex­press AC­TR — a chimeric pro­tein made out of com­po­nents from T cells and nat­ur­al killer cells — and then are com­bined with the tu­mor-tar­get­ing abil­i­ty of co-ad­min­is­tered an­ti­bod­ies.

The plat­form has seen fail­ure af­ter fail­ure. Back in 2018, in its IPO fil­ing, the com­pa­ny dis­closed that two out of nine pa­tients in the high-dose arm of a clin­i­cal tri­al for their then-lead cell ther­a­py — AC­TR087 — had died, forc­ing the FDA to im­pose a clin­i­cal hold that was lift­ed just ahead of their bid to go pub­lic. While it broke no laws, the com­pa­ny’s ap­proach to trans­paren­cy didn’t win it any plau­dits — the IPO was priced at the bot­tom of the range.

Then, last year, things got worse. Ex­ec­u­tives in Ju­ly re­vealed that the FDA had slapped an­oth­er clin­i­cal hold on AC­TR087,  af­ter a pa­tient in the safe­ty co­hort of a Phase I study ex­pe­ri­enced a raft of se­ri­ous ad­verse events. By this time, Unum — which is al­so backed by F-Prime Cap­i­tal — had repri­or­i­tized its pipeline to fo­cus on AC­TR707.