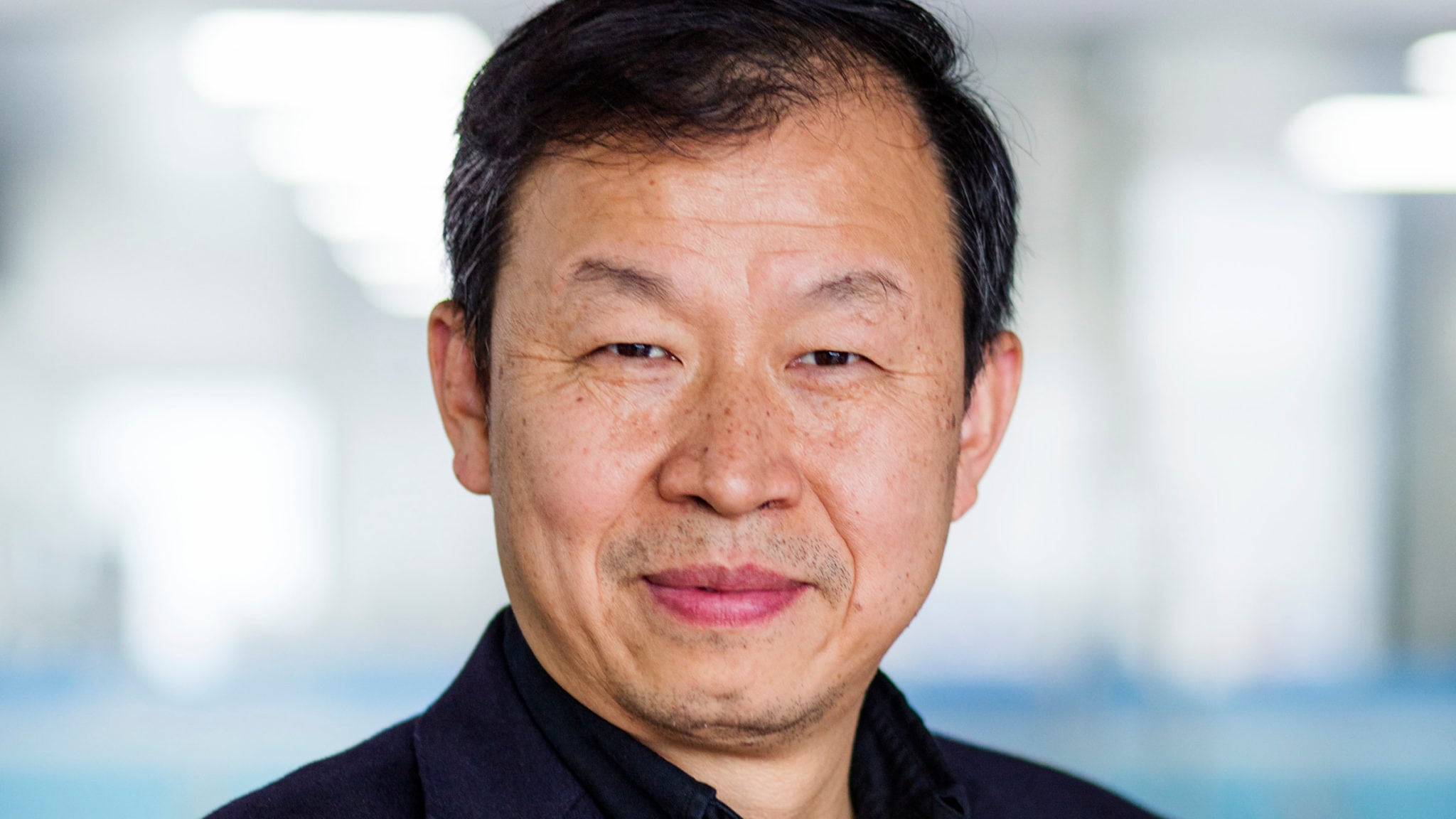 Fast-grow­ing As­cen­t­age has big plans for its lat­est $150M raise -- but what about the IPO?

“I spend most time trav­el­ing on the road,” he says, adding that the com­pa­ny has of­fices in Bei­jing, Shang­hai, Suzhou, the US and Aus­tralia.

As­cen­t­age’s most ad­vanced work is on apop­to­sis, with pro­grams aimed at pro­teins that in­clude Bcl-2/Bcl-xL, IAP and MDM2-p53. With the new in­fu­sion of cash, Yang tells me, the team wants to have six pro­grams in Phase II mul­ti­cen­ter tri­als by the end of the year. That in­cludes the two lead as­sets al­ready in mid-stage stud­ies — AT-101 (Bcl-2/xL and Mcl-1 in­hibitor) and APG-8361 (c-Met in­hibitor) — and four oth­er Phase I drugs tar­get­ing mul­ti­ple can­cer in­di­ca­tions.

The buzz of clin­i­cal ac­tiv­i­ties will re­quire an in­crease in head­count and some new space. As­cen­t­age plans to build the team up to 300 in the com­ing six months, and reach 400 by the end of next year. Then there are the R&D cen­ter and man­u­fac­tur­ing fa­cil­i­ty it’s plan­ning to con­struct in its Chi­na base of Suzhou, which are ex­pect­ed to be com­plet­ed by 2019 and 2020, re­spec­tive­ly.

There’s plen­ty go­ing on, for sure. But the most in­trigu­ing po­ten­tial move re­mains un­men­tioned — what about an IPO?

In March, just a month be­fore the Hong Kong stock ex­change opened up to pre-rev­enue biotechs, As­cen­t­age stoked the en­thu­si­asm by putting word out that they are drop­ping orig­i­nal plans to list on the Nas­daq in fa­vor of the Hong Kong pub­lic mar­kets. But Yang ap­pears more re­served now, say­ing on­ly that it’s an op­tion they con­sid­er fa­vor­ably.

Fast-grow­ing As­cen­t­age has big plans for its lat­est $150M raise -- but what about the IPO?