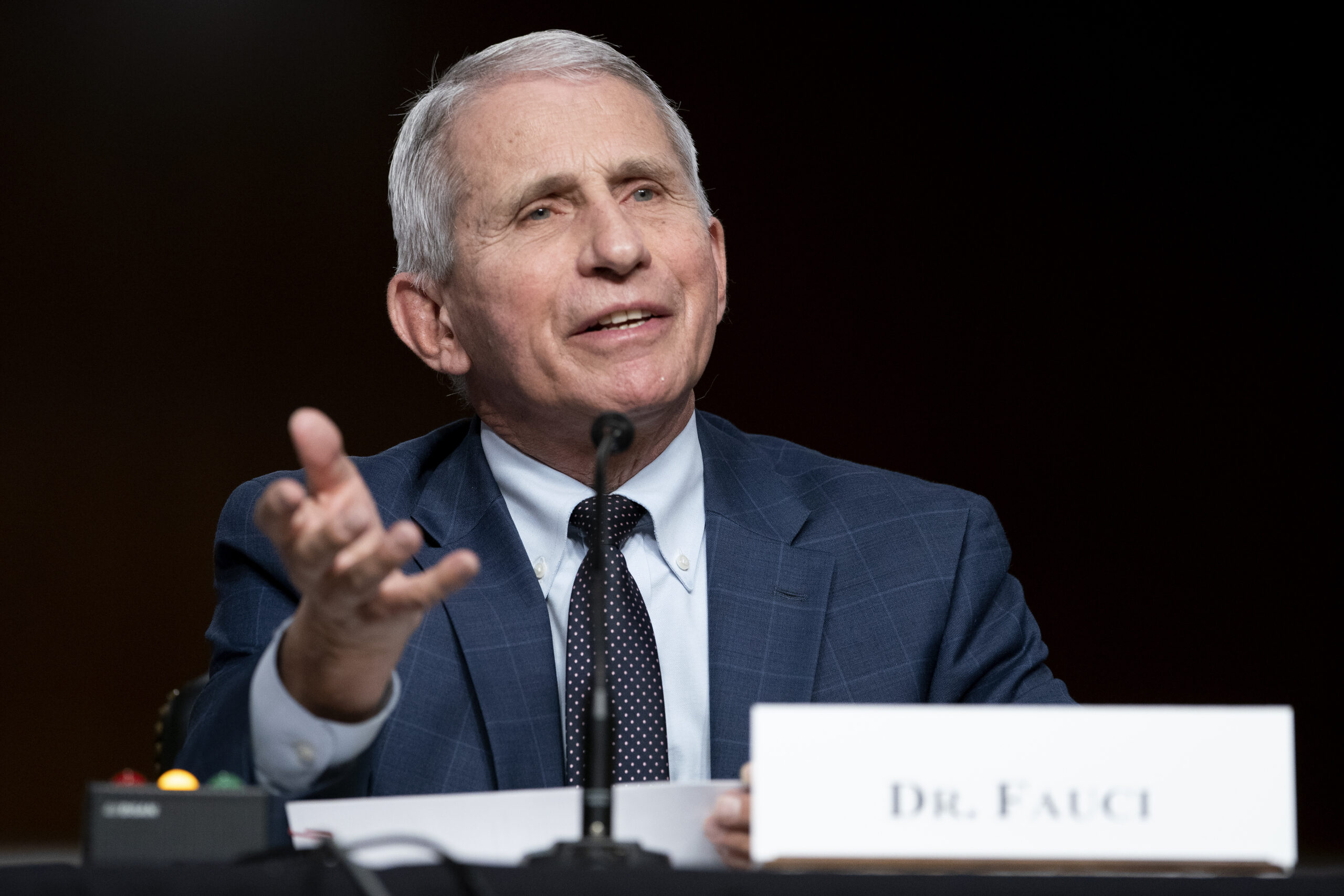 Even as vac­cine man­u­fac­tur­ers plow a path to mar­ket for Omi­cron-spe­cif­ic boost­er shots this fall, NI­AID di­rec­tor An­tho­ny Fau­ci’s mes­sage is clear: “Our job is not done.”

At the end of last month, the FDA rec­om­mend­ed that vac­cine man­u­fac­tur­ers like Pfiz­er and Mod­er­na move for­ward with Omi­cron-spe­cif­ic for­mu­la­tions, which may be avail­able in ear­ly- to mid-fall. 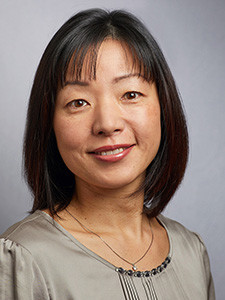 “We know from 200 years of vac­ci­nol­o­gy … that vac­cines that mim­ic nat­ur­al in­fec­tion tend to work best,” Moore said. “No one here to­day can tell you that mu­cos­al COVID vac­cines work, we’re not there yet. We need clin­i­cal ef­fi­ca­cy da­ta to an­swer that ques­tion, and that’s why we’re here.” 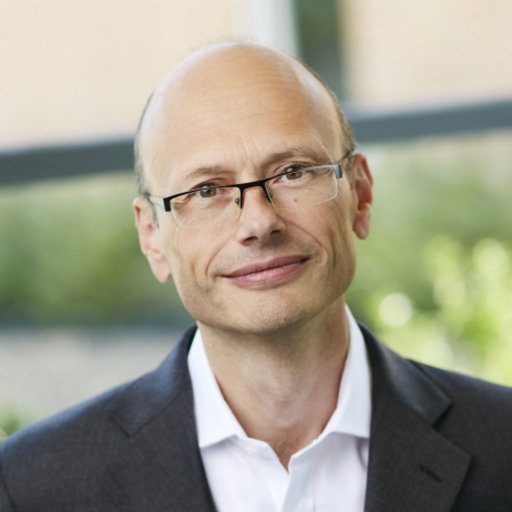 Man­u­fac­tur­ing is al­so “a key part of the fu­ture,” Mod­er­na’s CMO Paul Bur­ton said at the sum­mit, adding that the com­pa­ny has re­cent­ly struck deals to build new plants and R&D sites in Aus­tralia, the Unit­ed King­dom, Cana­da and Kenya.

“Prob­a­bly two and a half bil­lion peo­ple have re­ceived the Pfiz­er vac­cine,” she said. “That’s an in­cred­i­ble wealth of re­al world ev­i­dence that we’re sit­ting on. And so I think that we have a great op­por­tu­ni­ty, hav­ing that strong depth and breadth of da­ta, to use that to al­so help us to un­der­stand, how can we de­sign new ther­a­pies?”

*A cor­rec­tion has been made to the at­tri­bu­tion of two quotes by Mar­tin Moore.