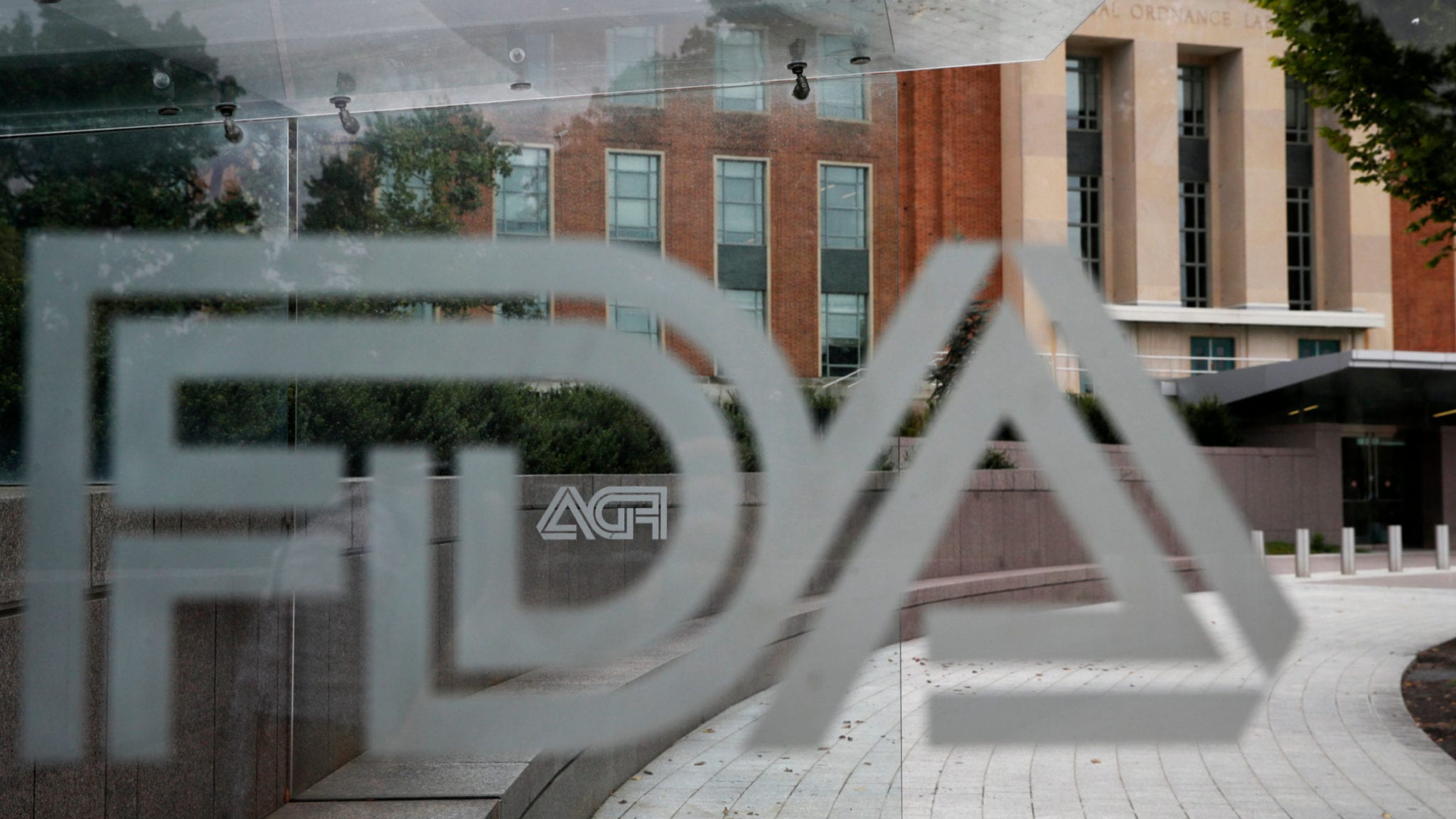 That was the implication from the FDA staff, who in briefing documents about Nektar’s oral opioid painkiller noted both the declining use of opioids nationwide and raised concerns about the effectiveness of Nektar’s version, called NKTR-181.

And it appears the FDA’s advisory committee has come to a similar conclusion. The panel voted 27-0 against approving the drug, citing concerns that patients could abuse it. (The FDA is not obliged to take the advisory committee’s recommendation, although it generally does.)