Since 21 Oc­to­ber, the FDA has been on a tear in ap­prov­ing five new drugs (all with list prices of more than $100,000 per year) months ahead of when they were ex­pect­ed to be ap­proved.

On 14 No­vem­ber, more than three months ahead of its 27 Feb­ru­ary 2020 ac­tion date, the FDA grant­ed ac­cel­er­at­ed ap­proval to BeiGene’s Brukin­sa (zanubru­ti­nib) for the treat­ment of pa­tients with man­tle cell lym­phoma who have re­ceived at least one pri­or ther­a­py.

The string of quick ap­provals may pro­vide more am­mu­ni­tion for those who crit­i­cize the agency for mov­ing too quick­ly. An ar­ti­cle in JA­MA In­ter­nal Med­i­cine last sum­mer found that few can­cer drugs ap­proved via the ac­cel­er­at­ed ap­proval path­way im­proved sur­vival in con­fir­ma­to­ry tri­als.

How­ev­er, view­ers of the re­cent Sen­ate com­mit­tee hear­ing con­sid­er­ing a new FDA com­mis­sion­er have seen there are still sen­a­tors who be­lieve the FDA is not mov­ing quick­ly enough with some ap­provals. 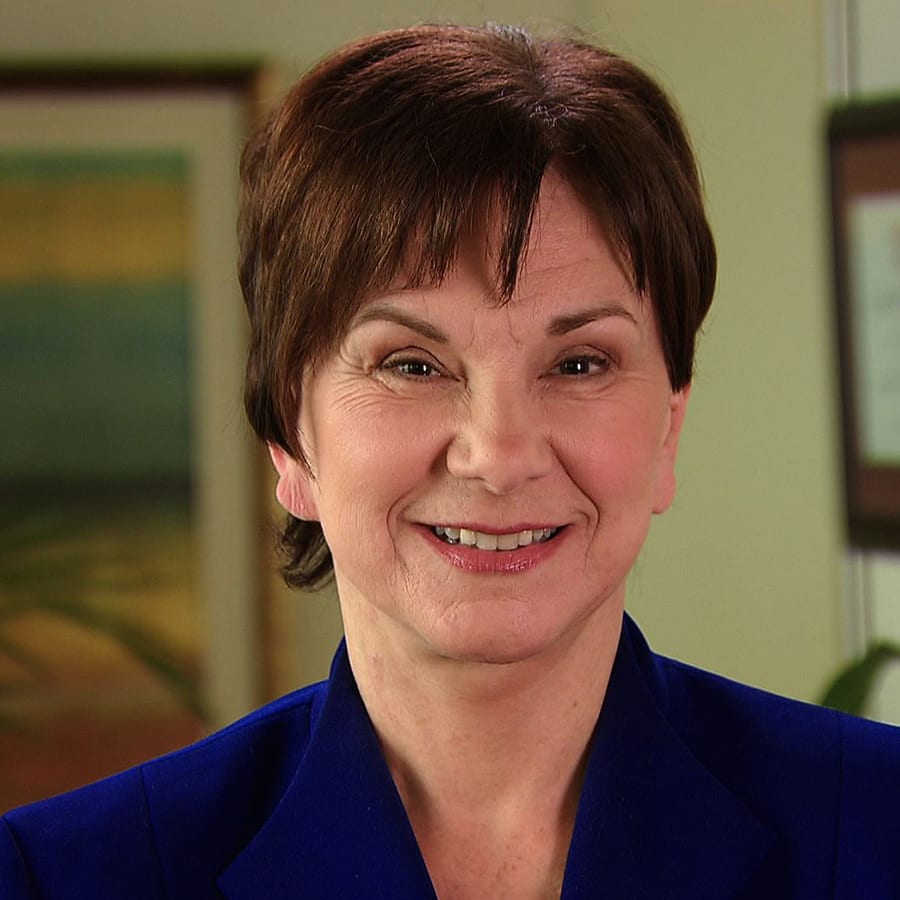 Janet Wood­cock, di­rec­tor of the FDA’s Cen­ter for Drug Eval­u­a­tion and Re­search, ex­plained re­cent­ly that the agency is work­ing on its own analy­ses to pro­vide “a more ro­bust re­sponse” to these cri­tiques of its ap­proval stan­dards.

She al­so ex­plained how the high num­ber of ap­provals in re­cent years for rare dis­eases may be in­flu­enc­ing this per­cep­tion of a low­er bar, es­pe­cial­ly as more treat­ments are ap­proved on the ba­sis of a sin­gle-arm study or with an ex­ter­nal con­trol group. In ad­di­tion, she point­ed to the “as­tound­ing­ly” high launch prices for some of these rare dis­ease treat­ments that may al­so be part of the rea­son for the push­back.