The opi­oid ad­dic­tion mar­ket got a new play­er Wednes­day with the FDA ap­proval of Luce­myra, a pill that helps pa­tients man­age symp­toms of with­draw­al.

The drug, which has been used in the Unit­ed King­dom for more than two decades now, is made by Louisville, KY-based US WorldMeds. The spe­cial­ty phar­ma was not grant­ed ap­proval to treat opi­oid use dis­or­der, but in­stead to treat symp­toms of with­draw­al.

The NIH says these symp­toms aren’t di­rect­ly life-threat­en­ing, but they can dri­ve the pa­tient back to opi­oid use — of­ten over­dos­ing af­ter ex­pe­ri­enc­ing with­draw­al. 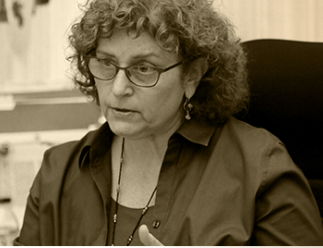 The FDA is re­quir­ing 15 ad­di­tion­al stud­ies to fur­ther as­sess the drug’s safe­ty when used in chil­dren, for longer than 14 days, and in oth­er sit­u­a­tions that were not test­ed in the ear­li­er tri­als.

Sublo­cade is ap­proved to treat opi­oid abuse dis­or­der, but it al­so con­tains opi­oids itelf. Some pa­tients — or doc­tors — may pre­fer an op­tion like Luce­myra to ease with­draw­al symp­toms, as it the drug does not con­tain opi­oids.