FDA au­tho­rizes sale of e-cig­a­rettes for the first time, shift­ing de­bate and draw­ing fire from crit­ics

Nonethe­less, the move will like­ly shift pub­lic de­bate about e-cig­a­rettes and is al­ready draw­ing crit­i­cism from an­ti-smok­ing ad­vo­cates, the New York Times and oth­ers re­port­ed. 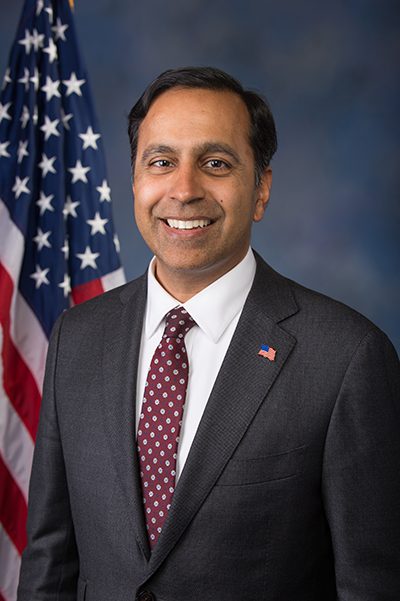 En­er­gy & Com­merce com­mit­tee chair Frank Pal­lone (D-NJ) said in a state­ment, “While I am pleased that FDA de­nied re­quests by the man­u­fac­tur­er to mar­ket cer­tain fla­vors, I re­main con­cerned giv­en this prod­uct’s pop­u­lar­i­ty with youth.”

FDA then weighed that ben­e­fit against the risk of youth be­com­ing more ad­dict­ed to va­p­ing prod­ucts. Reg­u­la­tors said they con­duct­ed stud­ies say­ing to­bac­co-fla­vored prod­ucts were among the least pre­ferred by young e-cig­a­rette users, and not­ed RJ Reynolds will have to com­plete post-mar­ket­ing re­quire­ments to en­sure the au­tho­riza­tion does not get re­voked.

The Vuse prod­ucts will al­so be for­bid­den from be­ing mar­ket­ed as safe or “FDA ap­proved,” the agency said. In the same an­nounce­ment, FDA placed strict lim­i­ta­tions on dig­i­tal, ra­dio and tele­vi­sion ad­ver­tis­ing, as well as deny­ing au­tho­riza­tion to 10 fla­vored Vuse car­tridges.

Va­p­ing has long been un­reg­u­lat­ed but the FDA has been mov­ing to crack down in re­cent years. This past Au­gust, reg­u­la­tors or­dered sev­er­al e-cig­a­rette and pod man­u­fac­tur­ers to pull more than 55,000 fla­vors or planned fla­vors from the mar­ket or risk en­force­ment, say­ing they failed to pro­vide enough ev­i­dence the prod­ucts pro­vid­ed a pub­lic health ben­e­fit.

FDA au­tho­rizes sale of e-cig­a­rettes for the first time, shift­ing de­bate and draw­ing fire from crit­ics