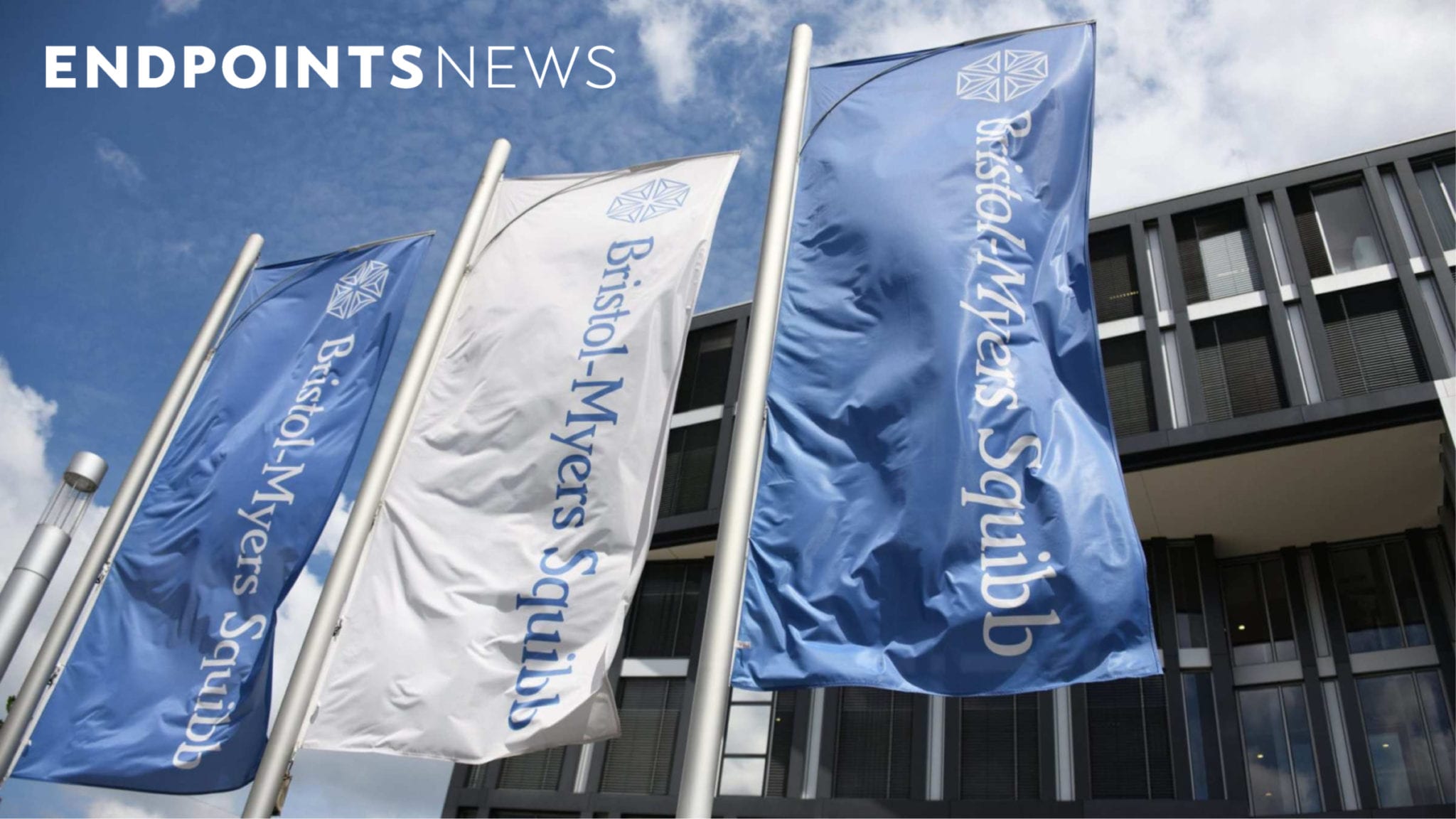 In­vestors’ some­what long­shot bet on a $9 CVR tied to Bris­tol My­ers Squibb’s ac­qui­si­tion of Cel­gene came to a screech­ing halt last month af­ter the FDA took too long to de­cide on CAR-T can­di­date liso-cel. One of the po­ten­tial cul­prits in that de­lay, a De­cem­ber in­spec­tion of a con­tract man­u­fac­tur­er, now ap­pears to have played a big role af­ter the FDA cit­ed a num­ber of is­sues at that plant.

In a Form 483  pub­lished on­line this week, the FDA blast­ed Lon­za Hous­ton, one of the con­tract man­u­fac­tur­ers for liso-cel, for a litany of er­rors, in­clud­ing mis­la­bel­ing, prod­ucts for the US and EU drug mar­kets stored in the same bins, “poor­ly main­tained” freez­er units, and ex­pired batch­es of in­gre­di­ents that weren’t prop­er­ly dis­posed of.

Those is­sues were found dur­ing an ear­ly De­cem­ber in­spec­tion and out­lined in the four-ob­ser­va­tion Form 483. De­spite Bris­tol re­spond­ing to con­cerns at the site with­in eight days, it wasn’t enough to get liso-cel on track for an ap­proval by year-end — one of the key check­points for the $9 CVR.

“Lon­za reg­u­lar­ly re­ceives vis­its from in­ter­na­tion­al reg­u­la­to­ry bod­ies, in­clud­ing the FDA and in a typ­i­cal year we host around ten FDA in­spec­tions,” Fowler wrote in an email. “We take com­pli­ance very se­ri­ous­ly and do every­thing we can to en­sure that all cus­tomers and stake­hold­ers, in­clud­ing reg­u­la­tors, are sat­is­fied. When is­sues come to our at­ten­tion, we ad­dress them ex­pe­di­tious­ly and ef­fec­tive­ly, as is the case here.”

This de­lay, ob­ser­va­tions aside, had dras­tic and ex­pen­sive ram­i­fi­ca­tions for Bris­tol in­vestors, who were re­ly­ing on a PDU­FA ap­proval for liso-cel by Dec. 31, 2020 to cash in on a $6.4 bil­lion pay­day linked to the com­pa­ny’s Cel­gene merg­er. While the Form 483 it­self isn’t a death nail to an even­tu­al liso-cel ap­proval, it fur­ther de­layed those reg­u­la­to­ry process­es and firm­ly shut the door on any hopes those in­vestors had of the ad­di­tion­al pay­day.

When the FDA fi­nal­ly did come to in­spect Lon­za’s site, it clear­ly wasn’t quite pre­pared.

Bris­tol My­ers Squibb hasn’t pub­licly com­ment­ed on the liso-cel ap­pli­ca­tion process since. In a state­ment, a com­pa­ny spokesper­son said the work to get the drug ap­proved con­tin­ues but didn’t specif­i­cal­ly ad­dress its part­ner­ship with Lon­za, the Form 483 ob­ser­va­tions or the CVR loss­es im­posed by the de­lay.

“The com­pa­ny con­tin­ues to work close­ly with the FDA to sup­port the on-go­ing re­view of the BLA for liso-cel, the tim­ing of which is set by the FDA,” the spokesper­son said. “We are com­mit­ted to bring­ing liso-cel to pa­tients with re­lapsed or re­frac­to­ry large B-cell lym­phoma who still have sig­nif­i­cant un­met needs.”

The House of Representatives this week passed two bills to strengthen America’s national stockpile of medical supplies and to allow the FDA to designate colleges and universities as National Centers of Excellence in Advanced and Continuous Pharmaceutical Manufacturing.

The stockpile bill, known as HR 3635, passed by a vote of 397-22. Introduced by Rep. Elissa Slotkin (D-MI) and 15 other cosponsors, the bill would improve America’s ability to respond to future pandemics, as well as handle the ongoing Covid-19 pandemic too. 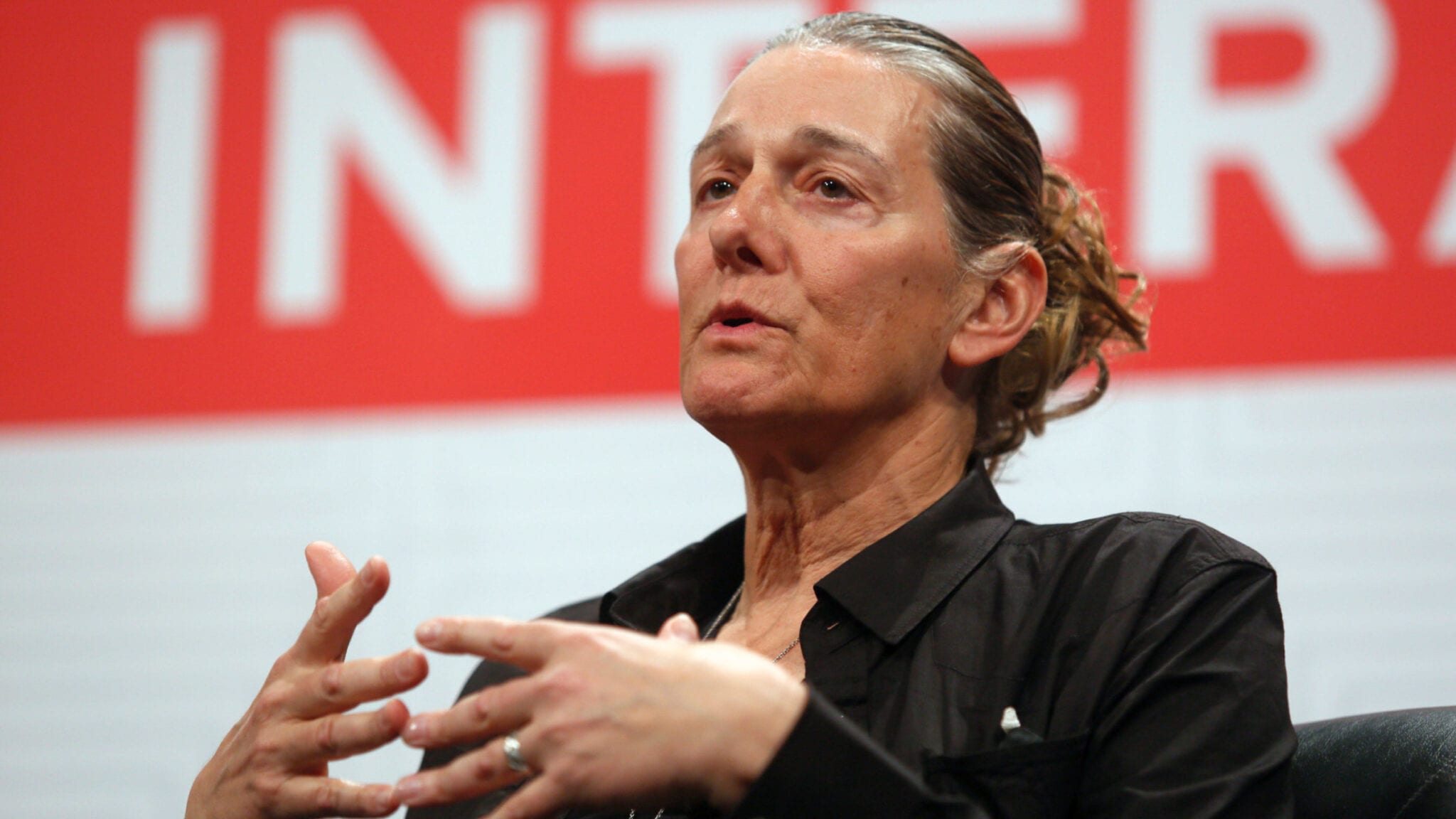 United Therapeutics said Monday that it received a complete response letter for its potential pulmonary arterial hypertension drug Tyvaso DPI, due to an issue with a third-party facility that performs drug substance testing. The company said it expects an approval will come by next summer.

The inspection issue appears to be the only problem the FDA took notice of, according to United. There were no issues with packaging, manufacturing or testing Tyvaso DPI at the MannKind Corporation facility, the company said.