Four months af­ter a pa­tient death forced Cel­lec­tis to halt one of their off-the-shelf CAR-T tri­als, the FDA has giv­en them the OK to start dos­ing pa­tients again.

The Paris-based biotech said they changed the study’s pro­to­col to ac­com­mo­date the agency’s con­cerns, al­though they will still have to work with in­ves­ti­ga­tors to ob­tain lo­cal ap­proval to restart the tri­al and start re­cruit­ing pa­tients again. Pri­or its halt, the Phase I had sites in New York, New Jer­sey and Texas.

Cel­lec­tis did not dis­close what the changes were, but af­ter the ini­tial hold, an­a­lysts sug­gest­ed the com­pa­ny might mon­i­tor pa­tient cy­tokine lev­els more close­ly, swap out of one of the chemother­a­py drugs used or pre­vent pa­tients who have pre­vi­ous­ly re­ceived an ex­per­i­men­tal mul­ti­ple myelo­ma CAR-T from en­rolling.

Though part­nered with the new up­starts such as Arie Bellde­grun’s Al­lo­gene, Cel­lec­tis, a 21-year-old com­pa­ny, has been work­ing on off-the-shelf ver­sions to the first CAR-Ts since be­fore those CAR-Ts were ap­proved. 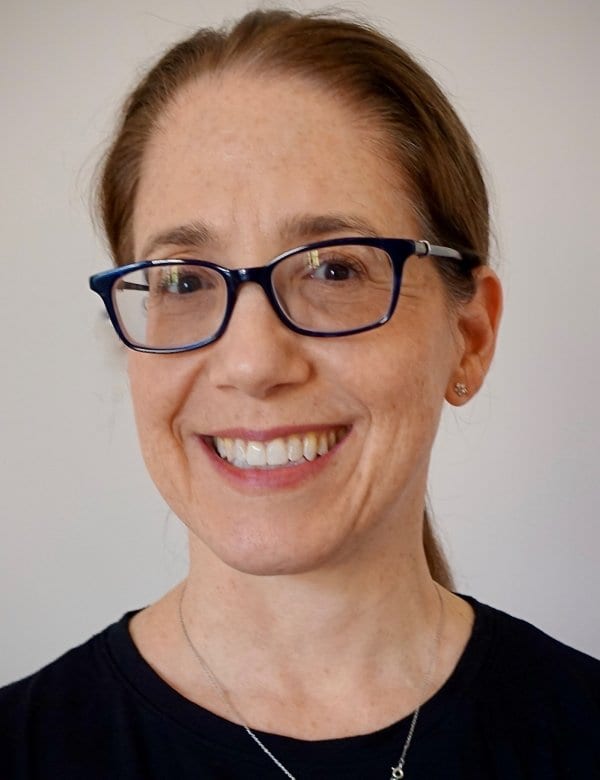 One of three dif­fer­ent so­lo projects now in the clin­ic, the halt­ed study, MELANI-01, is test­ing a cell ther­a­py for mul­ti­ple myelo­ma. If ef­fec­tive, it could serve as a po­ten­tial­ly eas­i­er way to man­u­fac­ture and ad­min­is­ter an al­ter­na­tive to the mul­ti­ple myelo­ma CAR-Ts now near­ing ap­proval from J&J and Leg­end Biotech and from blue­bird bio and Bris­tol My­ers Squibb.

When they an­nounced the hold, Cel­lec­tis CMO Car­rie Brown­stein said that the com­pa­ny had al­ready in­de­pen­dent­ly de­cid­ed to move for­ward with dose lev­el 1 in the study. The pa­tient who died had been the first to re­ceive dose lev­el 2, an in­fu­sion of 3 mil­lion cells per kilo­gram. They de­vel­oped cy­tokine re­lease syn­drome, the hall­mark side ef­fect of CAR-T ther­a­py, and died of car­diac ar­rest 25 days lat­er.

The FDA has been on high alert for safe­ty is­sues in cell ther­a­py tri­als, and this wasn’t the first time they’ve paused a Cel­lec­tis study. Back in 2017, an­oth­er pa­tient death paused de­vel­op­ment of UCART123.

Af­ter some pro­to­col ad­just­ments, the ther­a­py was al­lowed to go back in­to pa­tients. It is now in a Phase I for acute myeloid leukemia.

A former Mylan IT executive pleaded guilty Friday to an insider trading scheme where he bought and sold stock options on another executive’s advice.

Prosecutors secured the plea from Dayakar Mallu, Mylan’s former VP of global operations information technology, after uncovering the plan. Mallu collaborated with an unnamed “senior manager,” the SEC said, to trade options ahead of Mylan public announcements regarding FDA approvals, revenue reports and its merger with the Pfizer generics subsidiary Upjohn. The two subsequently shared profits.