A hus­band-and-wife biotech that li­censed a Covid-19 an­tivi­ral be­fore quick­ly part­ner­ing on it with Mer­ck ear­li­er this sum­mer has a new ap­proval in an­oth­er high­ly in­fec­tious dis­ease — Ebo­la. 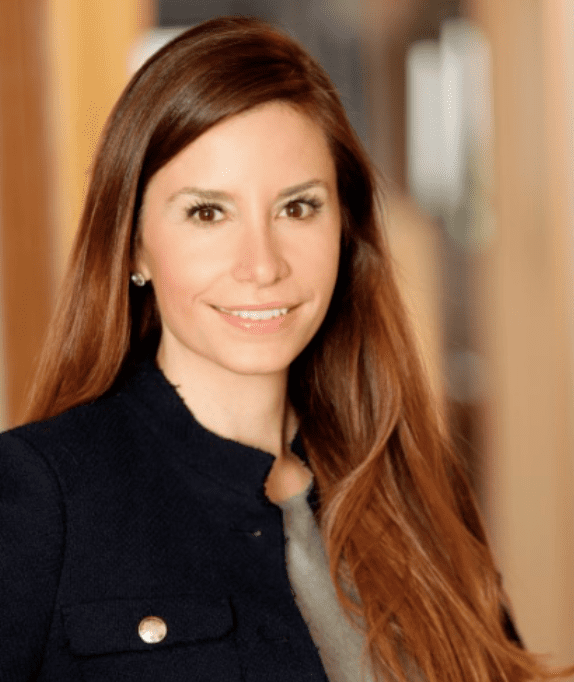 Both treat­ments were part of an NIH-spon­sored study in the De­mo­c­ra­t­ic Re­pub­lic of the Con­go dur­ing the coun­try’s 2018-19 out­break. Launched in Nov 2018, the study looked at four dif­fer­ent Ebo­la ther­a­pies and was stopped less than a year lat­er due to the over­whelm­ing­ly pos­i­tive re­sults pro­duced by Re­gen­eron and Ridge­back’s drugs.

Al­so in the study were a ZMapp an­ti­body and Gilead’s an­tivi­ral remde­sivir, which has since been re­pur­posed for Covid-19 and en­dorsed with a full FDA ap­proval de­spite lin­ger­ing ques­tions.

It’s been an event­ful year for the Mi­a­mi-based biotech. At the out­set of the Covid-19 pan­dem­ic in March, Hol­man struck a deal with Emory Uni­ver­si­ty to li­cense an ex­per­i­men­tal coro­n­avirus pill in­vent­ed by re­searchers there with $16 mil­lion in gov­ern­ment grants. Two months lat­er, Mer­ck gained world­wide rights to the pro­gram, dubbed EI­DD-2801, from Ridge­back for an undis­closed sum as part of their col­lab­o­ra­tion.

For Eban­ga, it’s not im­me­di­ate­ly clear where and how the drug will be used, giv­en Re­gen­eron’s pres­ence in the US strate­gic stock­pile and the DRC.