That es­ti­mate turned out to be con­ser­v­a­tive, to say the least. On Fri­day, just five days af­ter ac­cept­ing the ap­pli­ca­tion, the FDA OK’d it, hand­ing the Big Phar­ma a land­mark ap­proval.

Op­di­vo’s new ap­proval is part of a broad­er race by Big Phar­mas to move their PD-(L)1 drugs in­to ear­li­er lines of ther­a­py, a push that ex­perts say could con­tin­ue to re­make the stan­dard-of-care treat­ment (along with com­pa­nies’ pock­ets).

It’s al­so a key win for Bris­tol My­ers, the #2 play­er in the check­point world, in gain­ing a toe­hold on Mer­ck’s dom­i­nant po­si­tion on the mar­ket. Al­though Bris­tol put the first PD-(L)1 drug on the mar­ket, it lost its pre­ferred sta­tus among clin­i­cians af­ter fail­ures in ad­vanced non-small lung can­cer, where Mer­ck pro­duced prac­tice-chang­ing re­sults.

In the Phase III tri­al that led to ap­proval, 388 pa­tients with op­er­a­ble lung can­cer were ran­dom­ized to re­ceive chemother­a­py alone or chemother­a­py plus Op­di­vo pri­or to surgery. Pa­tients in the Op­di­vo arm went a me­di­an of 31.6 months with­out any type of re­cur­rence, com­pared to 20.8 months for pa­tients on chemo alone. 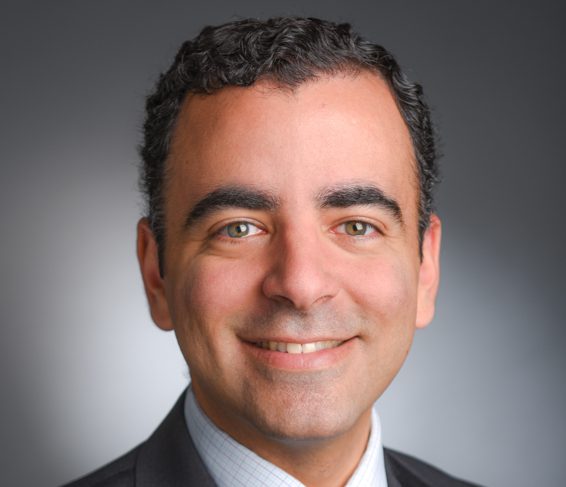 Just un­der a quar­ter of pa­tients on Op­di­vo al­so saw patho­log­ic com­plete re­sponse — biop­sies with no signs of can­cer un­der close in­spec­tion — com­pared to 2.2% of pa­tients on chemo alone. Op­di­vo pa­tients al­so ap­peared to live longer, al­though that num­ber was not yet sta­tis­ti­cal­ly sig­nif­i­cant.

Mark Awad, clin­i­cal di­rec­tor of the Lowe Cen­ter for Tho­racic On­col­o­gy at the Dana-Far­ber Can­cer In­sti­tute and a study in­ves­ti­ga­tor, said in a state­ment that the ap­proval “marks a turn­ing point in how we treat re­sectable NSCLC.”

Mer­ck, of course, is now run­ning its own tri­als in the same set­ting, as are oth­er PD-(L)1 play­ers such as Roche. They are all al­so com­pet­ing to be first in ear­ly lines of ther­a­py for oth­er can­cers.