Yes­ter­day, the Mary­land biotech an­nounced that two dif­fer­ent ther­a­pies had been shot back by the FDA. The agency re­ject­ed their ap­pli­ca­tion to ap­prove SPN-812, an ex­per­i­men­tal AD­HD med­ica­tion for kids and ado­les­cents. And they re­fused to even con­sid­er an ap­pli­ca­tion for SPN-830, a con­tin­u­ous treat­ment pump meant for Parkin­son’s dis­ease.

The re­jec­tion is a sig­nif­i­cant blow to Su­per­nus, which in­vest­ed in four clin­i­cal tri­als for the AD­HD med. The FDA doesn’t dis­close its rea­son­ing for re­ject­ing a drug, but the com­pa­ny said it had to do with CMC is­sues, rather than safe­ty or ef­fi­ca­cy con­cerns. An in-house lab that does an­a­lyt­ic test­ing re­cent­ly changed lo­ca­tions, they said, rais­ing ques­tions in the agency about qual­i­ty con­trol.

Su­per­nus said they plan to “clar­i­fy to the FDA” that they do “not re­ly sole­ly on this fa­cil­i­ty” for qual­i­ty con­trol and then dis­cuss how to re­sub­mit their ap­pli­ca­tion.

The com­pa­ny was less forth­com­ing on why the agency re­fused to file their Parkin­son’s ap­pli­ca­tion. “In the let­ter, the FDA re­quest­ed cer­tain doc­u­ments and re­ports to be sub­mit­ted in sup­port of the ap­pli­ca­tion,” the com­pa­ny said. 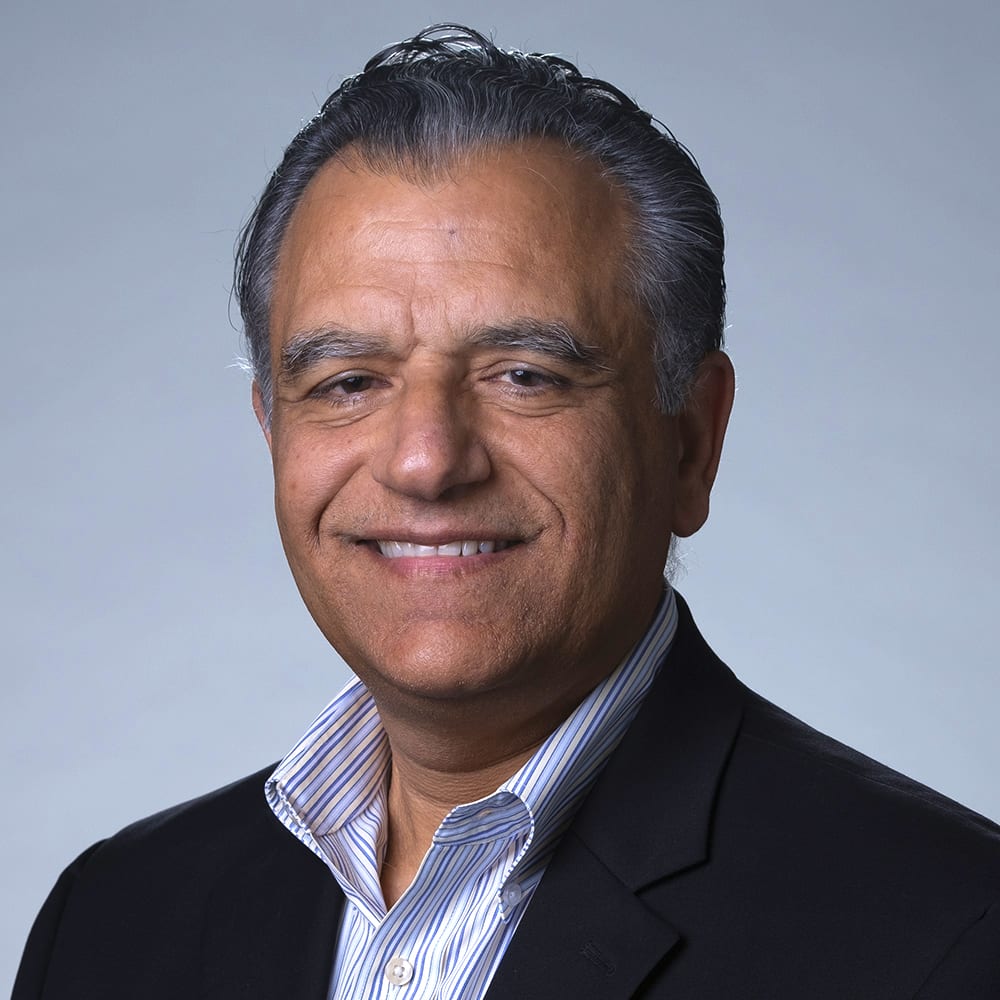 Ex­pec­ta­tions around the AD­HD drug, how­ev­er, had al­ready be­gun to wane. Su­per­nus CEO Jack Khat­tar has billed SPN-812 as the “first tru­ly new ther­a­py” for AD­HD in a decade, but the re­sults in late-stage tri­als fell short of ex­pec­ta­tions.

Al­though pos­i­tive, their first cut of the Phase III study ap­peared to show an ef­fect size no greater than a ri­val Eli Lil­ly drug and failed to show a dose-de­pen­dent re­sponse in the high dose, wor­ry­ing in­vestors. The com­pa­ny has point­ed to da­ta sug­gest­ing their treat­ment can work faster, with pa­tients feel­ing the ef­fect af­ter one week as op­posed to sev­er­al weeks.

The SPN-830 Parkin­son’s pump was part of their $300 mil­lion buy­out of the Ken­tucky-based neu­ro­science com­pa­ny US WorldMeds. Su­per­nus en­vi­sioned it as an al­ter­na­tive to more in­va­sive pro­ce­dures for pa­tients strug­gling with symp­toms, such as the gas­tric tubes some­times used to pro­vide con­tin­u­ous dos­ing of L-Dopa.