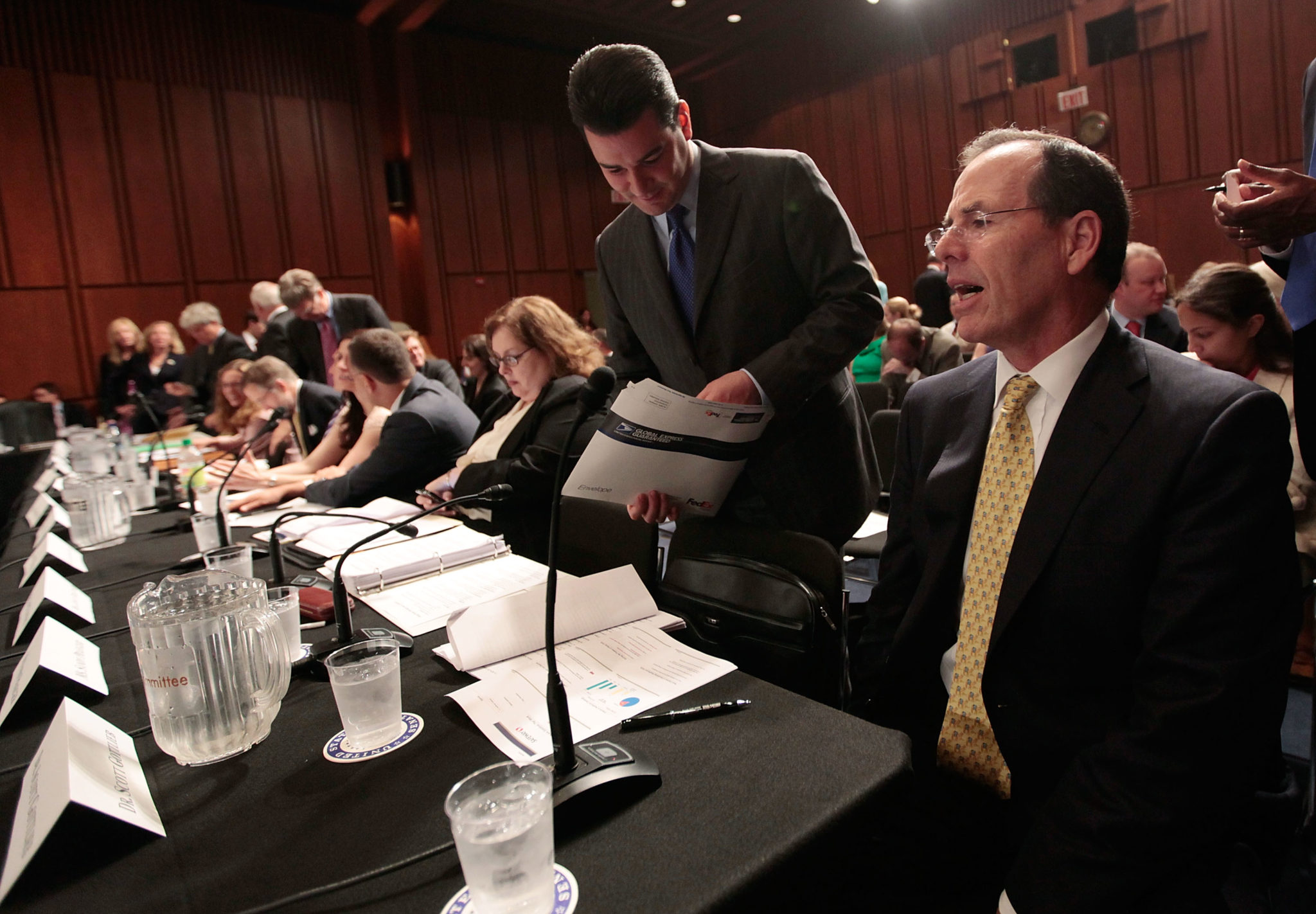 Scott Got­tlieb wasn’t idle dur­ing the eight years of the Oba­ma ad­min­is­tra­tion. With De­moc­rats in the White House and Re­pub­li­cans out, the for­mer agency of­fi­cial turned to a busy ca­reer work­ing with quite a range of bio­phar­ma in­vestors and com­pa­nies.

And there’s a lot to see.

Got­tlieb’s con­sult­ing work with Glax­o­SmithK­line is well known, and he’s put the phar­ma gi­ant on a long list of com­pa­nies he will steer clear of dur­ing his first year as com­mis­sion­er, re­cus­ing him­self from any FDA ac­tion re­gard­ing GSK. He’s al­so been a board mem­ber of Me­dA­vante, a med­ical de­vice com­pa­ny. Me­dA­vante owes him some com­pen­sa­tion, he says in the ethics form, but he’ll for­feit that if it doesn’t ar­rive ahead of his con­fir­ma­tion. And if it does, he’ll re­cuse him­self for two years.

There are stock op­tions in Gradalis, Glytec and Strike Bio. He’s re­signed re­cent­ly from po­si­tions at Gradalis and Strike, and plans to re­cuse him­self from all three, di­vest­ing his in­vest­ments in 90 days af­ter he is con­firmed as com­mis­sion­er.

All of that will go when he gets the nod from law­mak­ers.

He will still need to re­sign from po­si­tions at Amer­i­can En­ter­prise In­sti­tute, the New York Uni­ver­si­ty School of Med­i­cine, the So­ci­ety of Hos­pi­tal Med­i­cine, the BDO Cen­ter for Health­care Ex­cel­lence and In­no­va­tion, and Daichii Sankyo US.

Chances are that the De­moc­rats will do what it can to paint these ties as an ex­am­ple of Got­tlieb’s too cozy re­la­tion­ship with an in­dus­try he plans to reg­u­late. But with the Re­pub­li­cans in charge of Con­gress and the White House, and bio­phar­ma of­fer­ing sol­id sup­port for the nom­i­na­tion, it’s un­like­ly he’ll be blocked.

The in­dus­try learned to yearn for Got­tlieb at the helm of the FDA pre­cise­ly be­cause his ex­pe­ri­ence had to make him aware of the re­al­i­ties in­volved in de­vel­op­ing ther­a­pies — a per­spec­tive that of­ten seems lack­ing in the White House. There’s no ques­tion his port­fo­lio took him on a glob­al jour­ney in bio­phar­ma that makes him a safe bet to run the agency.

But ex­pect to hear a lot more about this in the weeks to come.