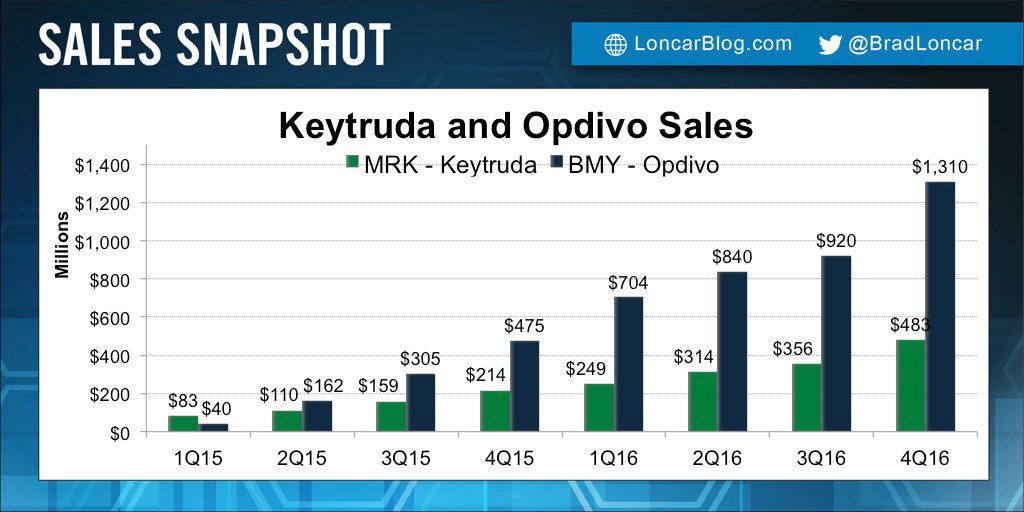 Mer­ck has racked up an­oth­er FDA ap­proval for Keytru­da, this time for clas­si­cal Hodgkin lym­phoma, mark­ing the PD-1 block­er’s first green-light for use in liq­uid tu­mors.

Reg­u­la­tors hand­ed out the OK for pa­tients who had al­ready failed at least three ther­a­pies.

The ap­proval was a first for Mer­ck, but it comes 9 months af­ter Op­di­vo was ap­proved in cHL. Sun­Trust sug­gests that Mer­ck’s la­bel could have im­pli­ca­tions for Seat­tle Ge­net­ics’ Ad­cetris. They wrote: 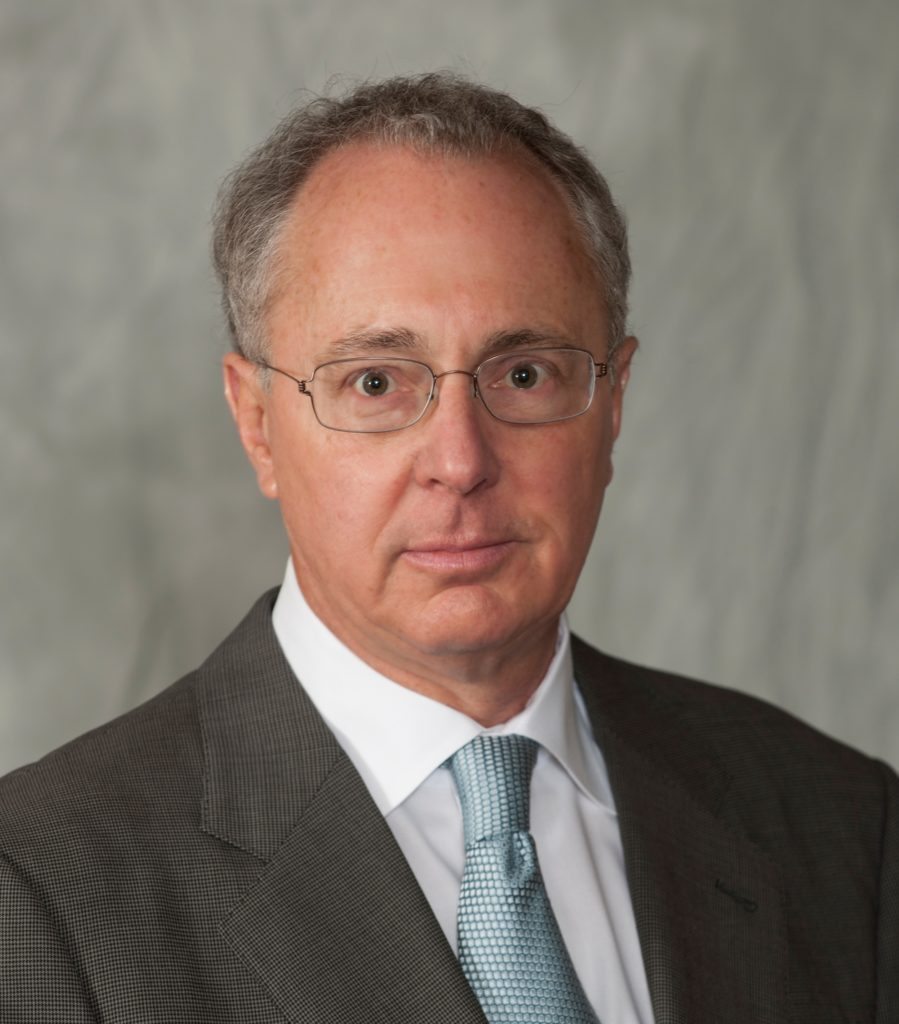 “For the pa­tients with clas­si­cal Hodgkin lym­phoma who are not cured with ex­ist­ing treat­ments, there are lim­it­ed op­tions, and treat­ing their dis­ease be­comes more chal­leng­ing,” added Dr. Craig Moskowitz, clin­i­cal di­rec­tor, di­vi­sion of hema­to­log­ic on­col­o­gy, Memo­r­i­al Sloan Ket­ter­ing Can­cer Cen­ter. “This ap­proval is an im­por­tant step for­ward in treat­ing these pa­tients, who are gen­er­al­ly young and have a par­tic­u­lar­ly poor prog­no­sis, and gives us the op­por­tu­ni­ty to help pa­tients in their fight against this dev­as­tat­ing dis­ease.”