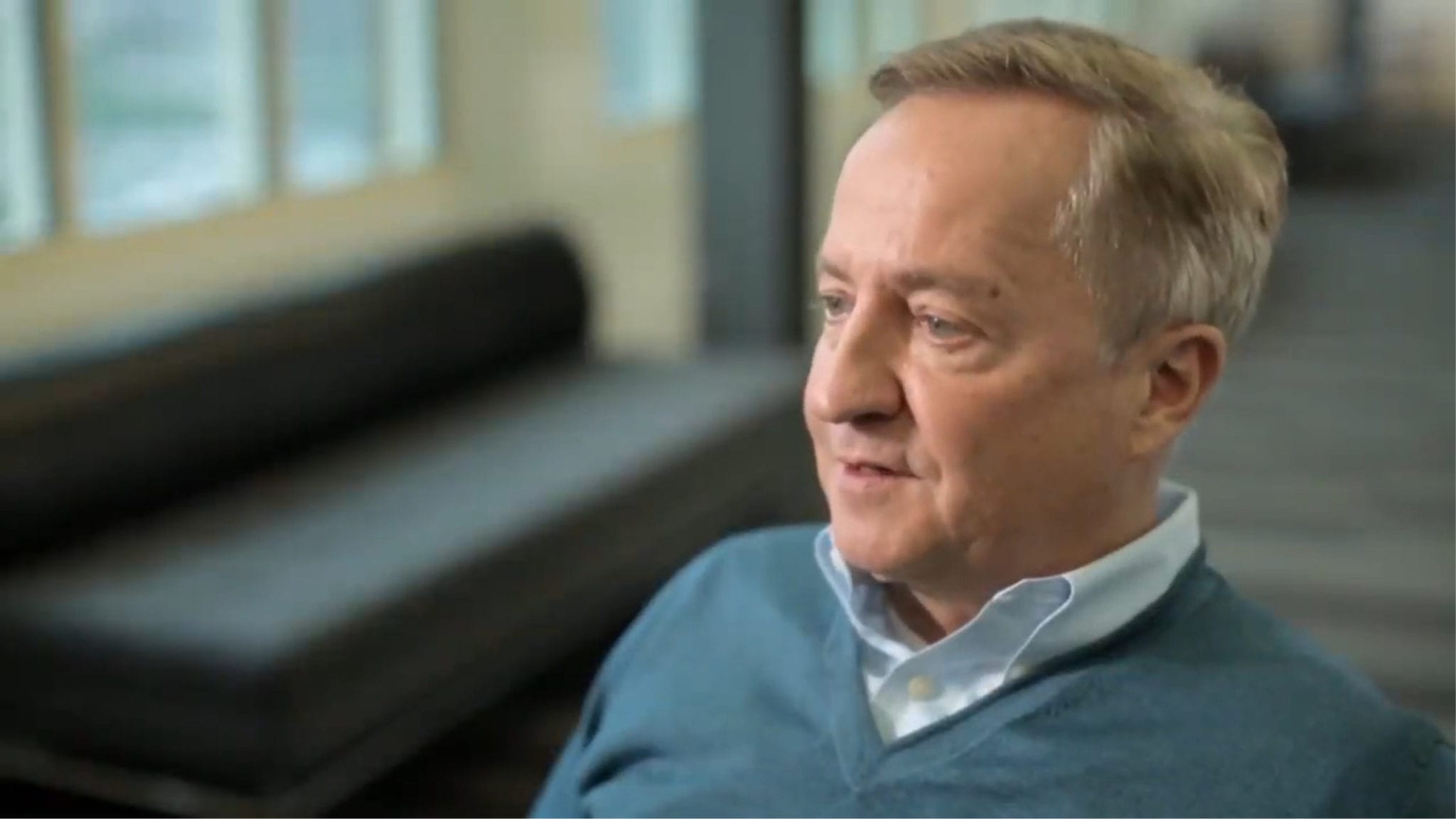 The FDA on Fri­day signed off on an ac­cel­er­at­ed ap­proval for Bio­Marin’s Vox­zo­go (vosori­tide) in­jec­tion, the first treat­ment to tar­get the un­der­ly­ing ge­net­ics of dwarfism, which can in­crease the height of chil­dren five years of age and old­er with the con­di­tion. 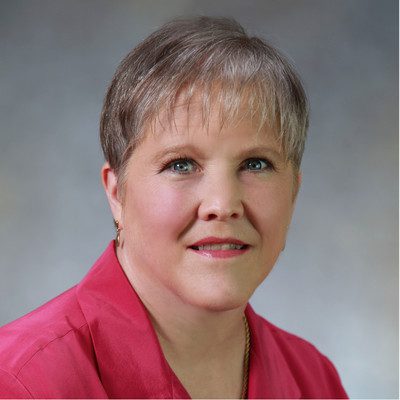 “Re­searchers mea­sured the par­tic­i­pants’ an­nu­al­ized growth ve­loc­i­ty, or rate of height growth, at the end of the year. Par­tic­i­pants who re­ceived Vox­zo­go grew an av­er­age 1.57 cen­time­ters taller com­pared to those who re­ceived a place­bo,” the FDA said.

But there’s an eth­i­cal ques­tion at the heart of the ap­proval too. Ac­cord­ing to STAT News, or­ga­ni­za­tions such as Lit­tle Peo­ple of Amer­i­ca have long sought to ad­vo­cate for fair­ness while not­ing that achon­dropla­sia, the most com­mon form of dwarfism, doesn’t pre­clude them from a ful­fill­ing life, and drugs like Vox­zo­go could be a threat to the com­mu­ni­ty they’ve built.