The set­back puts Lil­ly and Pfiz­er in the same boat as Ab­b­Vie, which re­vealed days ago that reg­u­la­tors asked for an up­dat­ed ben­e­fit-risk pro­file of its JAK in­hibitor Rin­voq, push­ing their PDU­FA date to Q3 of 2021.

The is­sues came to the fore again ear­li­er this year, when Pfiz­er an­nounced that its drug, Xel­janz, has failed the six-year safe­ty study man­dat­ed by the FDA.

Across 4,362 pa­tients, those who re­ceived ei­ther a low or high dose of Xel­janz ex­pe­ri­enced more ma­jor car­dio­vas­cu­lar events — such as stroke and heart at­tack — than those on Hu­mi­ra or En­brel. They al­so had high­er rates of can­cer, with Pfiz­er fail­ing to hit non-in­fe­ri­or­i­ty on both pri­ma­ry end­points. 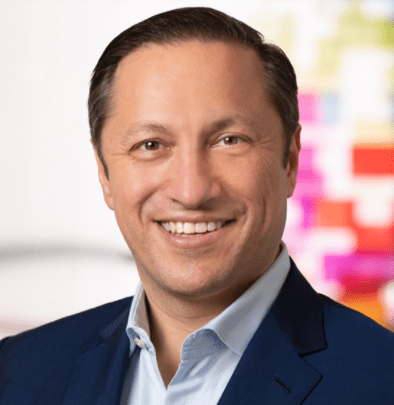 In­cyte, which had ini­tial­ly come up with the drug and al­lied with Lil­ly in ex­change for $90 mil­lion up­front back in 2009, has pulled out of co-fund­ing the de­vel­op­ment but con­tin­ues to be el­i­gi­ble for roy­al­ties on sales.

After a four-year battle over a cancer drug patent, Novartis has been ordered by a California judge to pay a Daiichi Sankyo subsidiary $177.8 million.

Plexxikon filed a lawsuit against the pharma giant in 2017, alledging that Tafinlar, a rival to its melanoma drug Zelboraf that was brought to market in collaboration with Roche, has stepped on its intellectual property. The jury ruled in its favor, adding that the infringement is in fact willful.

All eyes at Biogen’s Q2 earnings call Thursday were on Aduhelm, but investors also got a glimpse of what Biogen would have faced had the FDA not opted to approve their controversial Alzheimer’s drug.

That glimpse, revealing a combination of declining sales, growing competition and failed medicines, underscores the stakes of the big biotech’s Aduhelm efforts, as execs punch back at the criticism they’ve engendered in the political and medical world and vigorously pushes its sales staff to roll out the drug as fast as possible.

As Biogen execs bemoaned the negative media coverage around Aduhelm’s approval a month ago, the biotech isn’t gaining much traction yet in using its new drug, largely due to a lack of insurance coverage, according to an earnings call Thursday.

Management indicated that of the nearly 900 sites that were prepped and ready following Aduhelm’s approval, 325 of those, or about 35%, have completed a positive pharmacy and therapeutics (P&T) review or won’t require one. The review is a step some hospitals or health systems take prior to using a new drug. Some major sites, however, have said they won’t participate.