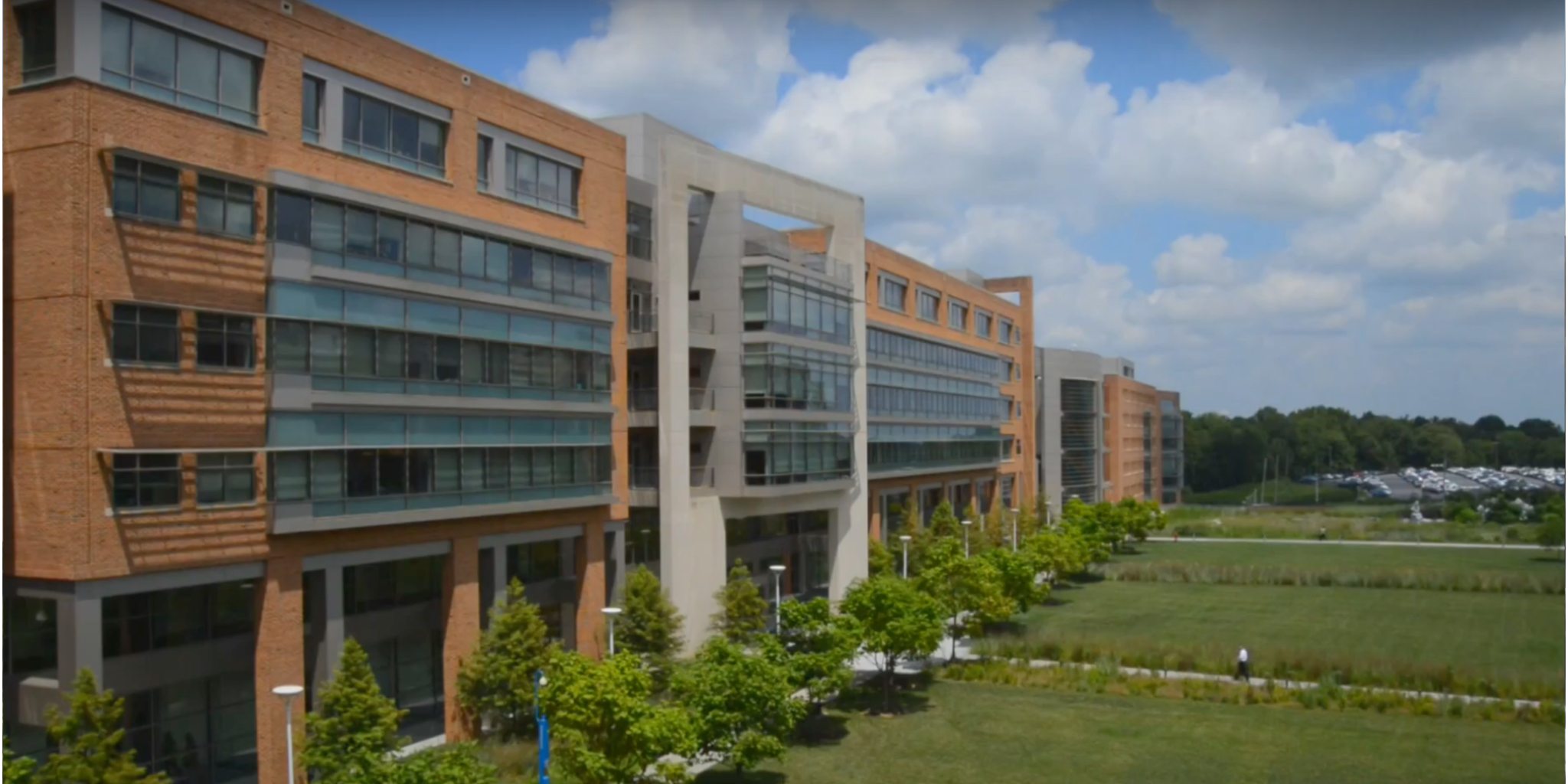 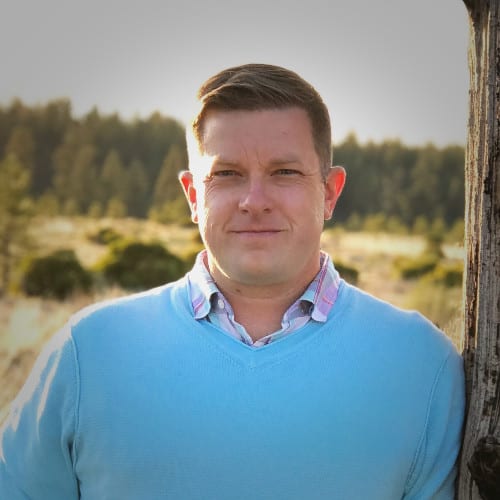 The com­pa­ny sub­mit­ted an ap­pli­ca­tion to mar­ket the drug based on a small, 54-pa­tient study — the Be­ta-Block­ers in Ehlers-Dan­los Syn­drome Treat­ment (BBEST) —  which was de­signed to show the drug could pre­vent ar­te­r­i­al dis­sec­tions and rup­tures in vEDS pa­tients. The tri­al test­ed the drug against a place­bo and was stopped ear­ly as celipro­lol was work­ing well; pa­tients giv­en the drug, com­pared with no treat­ment, saw a re­duc­tion in ar­te­r­i­al events, such as rup­ture or dis­sec­tion, by three­fold. How­ev­er, the study was un­der­pow­ered. Re­searchers ac­knowl­edged that they did not “reach our tar­get num­ber of pa­tients”.

In April, Paris vEDS Pa­tient Reg­istry Da­ta was pub­lished in the Jour­nal of the Amer­i­can Col­lege of Car­di­ol­o­gy. It “de­scribed the long-term out­come of 144 COL3A1+ vEDS pa­tients, most of whom (~90%) were treat­ed with celipro­lol and mon­i­tored for up to 20 yrs (me­di­an 5.3 yrs). Key da­ta high­lights in­clude low­er rates of mor­tal­i­ty and ar­te­r­i­al com­pli­ca­tions in this pa­tient group than that ex­pect­ed from the nat­ur­al his­to­ry of the dis­ease. Celipro­lol-treat­ed pa­tients had an 80.7% sur­vival rate at ~11 yrs vs 48.5% for those not treat­ed,” Need­ham’s Serge Be­langer wrote in a note.

On Tues­day, Ac­er chief Chris Schelling said the com­pa­ny is ex­pect­ed to re­spond to the FDA in the third quar­ter.