President Biden’s nominee to be the next FDA commissioner officially has his Senate confirmation hearing set for next Tuesday. Rob Califf, who’s prepping for his second run as FDA commish, will be peppered with questions by senators ahead of an up or down vote that will likely go Califf’s way.

At least four Democrats, including Bernie Sanders and West Virginia’s Joe Manchin, have already said they won’t vote for Califf, as they did during Califf’s first confirmation (89-4 was the final vote on that one). While Califf’s industry ties and views on the pandemic will likely be the focus of the hearing, all eyes will be on the Republicans (given the tight R-D split in the Senate), and whether they’re willing to back a Biden nominee. 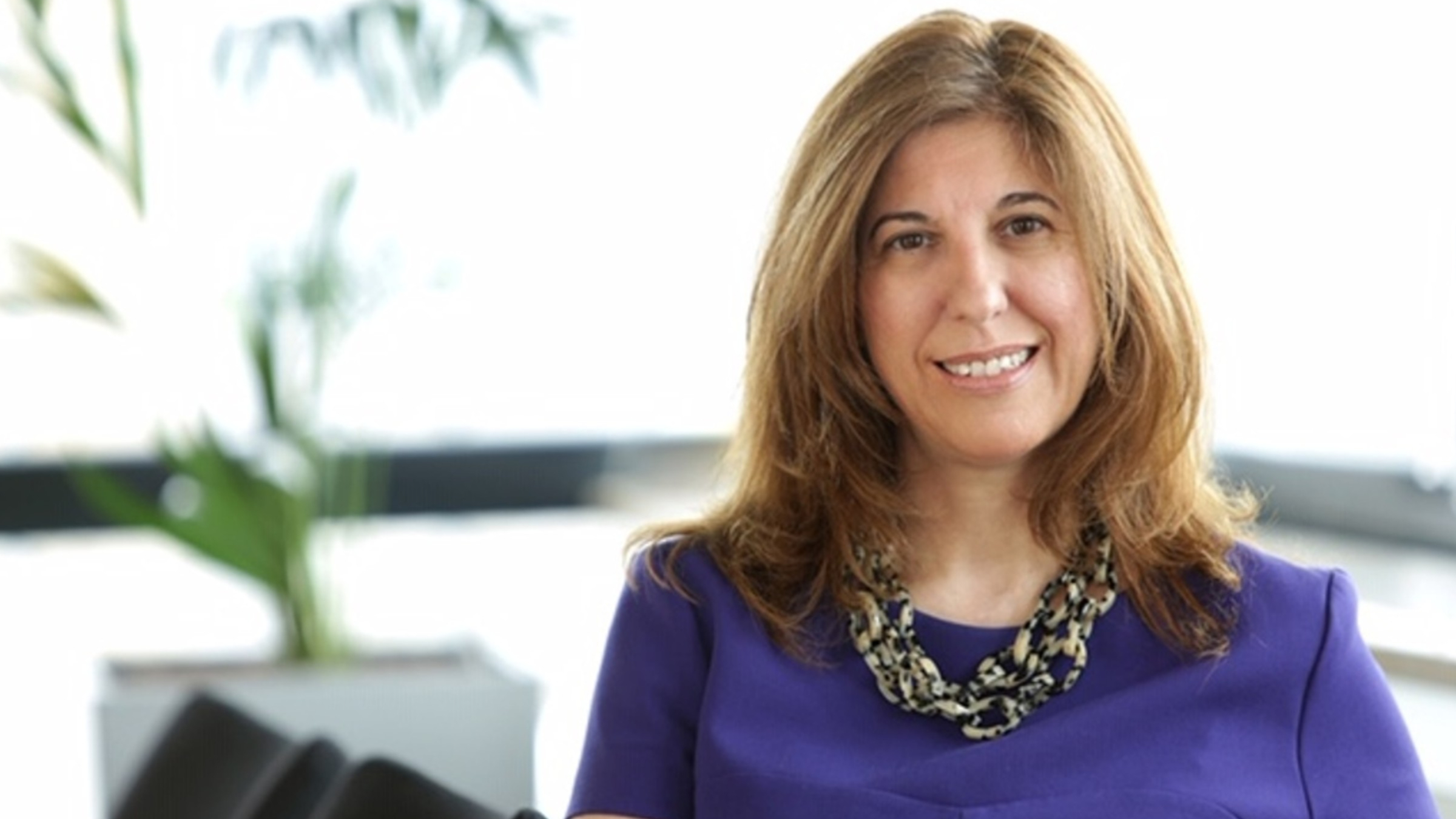