As the FDA now com­mu­ni­cates with its Eu­ro­pean coun­ter­parts on a dai­ly ba­sis, the US agency has de­cid­ed to make the move from Lon­don to Am­s­ter­dam along­side the EMA. 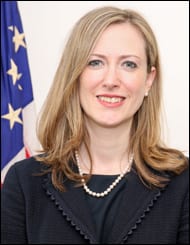 “By main­tain­ing an of­fice in both Brus­sels and Lon­don (even­tu­al­ly Am­s­ter­dam), we can bet­ter lever­age our re­sources and col­lab­o­rate with our reg­u­la­to­ry part­ners on high­er-risk sites around the globe that sell food and med­ical prod­ucts to both Eu­rope and the Unit­ed States,” the FDA’s An­na Abram and Mark Ab­doo wrote in a blog post Thurs­day. 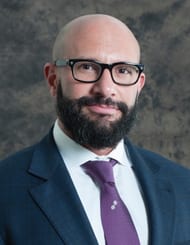