The agency’s new study, which was pro­posed on Fri­day, is in­tend­ed to aid an­i­mal drug de­vel­op­ers in con­duct­ing cer­tain re­search with­out the need for prod­uct test­ing on dogs. 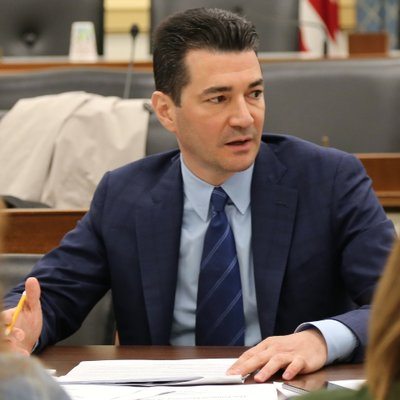 The FDA will con­duct a study “in­volv­ing a small num­ber of dogs—where the dogs will on­ly be sub­ject to min­i­mal­ly in­va­sive blood sam­pling, and adopt­ed as pets at the com­ple­tion of the short tri­al” to val­i­date the mod­el, FDA Com­mis­sion­er Scott Got­tlieb said. “By us­ing the da­ta we gen­er­ate from these blood tests to es­tab­lish a clear bench­mark for how these drugs are ab­sorbed in the dogs’ blood, we ex­pect to be able to use these da­ta to de­vel­op in­for­mat­ics tools that can mod­el the ab­sorp­tion of drugs in the fu­ture, rather than re­quir­ing the drugs to be test­ed on live dog.”

The new mod­el will not on­ly seek to set a non-an­i­mal based da­ta gen­er­a­tion path­way, but al­so re­duce or elim­i­nate cer­tain re­search prac­tices, such as ar­ti­fi­cial in­fec­tions of gas­troin­testi­nal par­a­sites in an­i­mals that are then eu­th­a­nized to eval­u­ate whether a new drug was ef­fec­tive.

“While we un­der­stand that in cer­tain sit­u­a­tions the use of an­i­mals in re­search is need­ed, we’re com­mit­ted to ex­plor­ing ways to help FDA sci­en­tists and prod­uct de­vel­op­ers re­duce re­liance on this prac­tice,” Got­tlieb said. “This pro­posed study is a big part of that ef­fort.”

The FDA is now ac­cept­ing com­ments on the new­ly pro­posed study as out­lined in a con­cept pa­per.