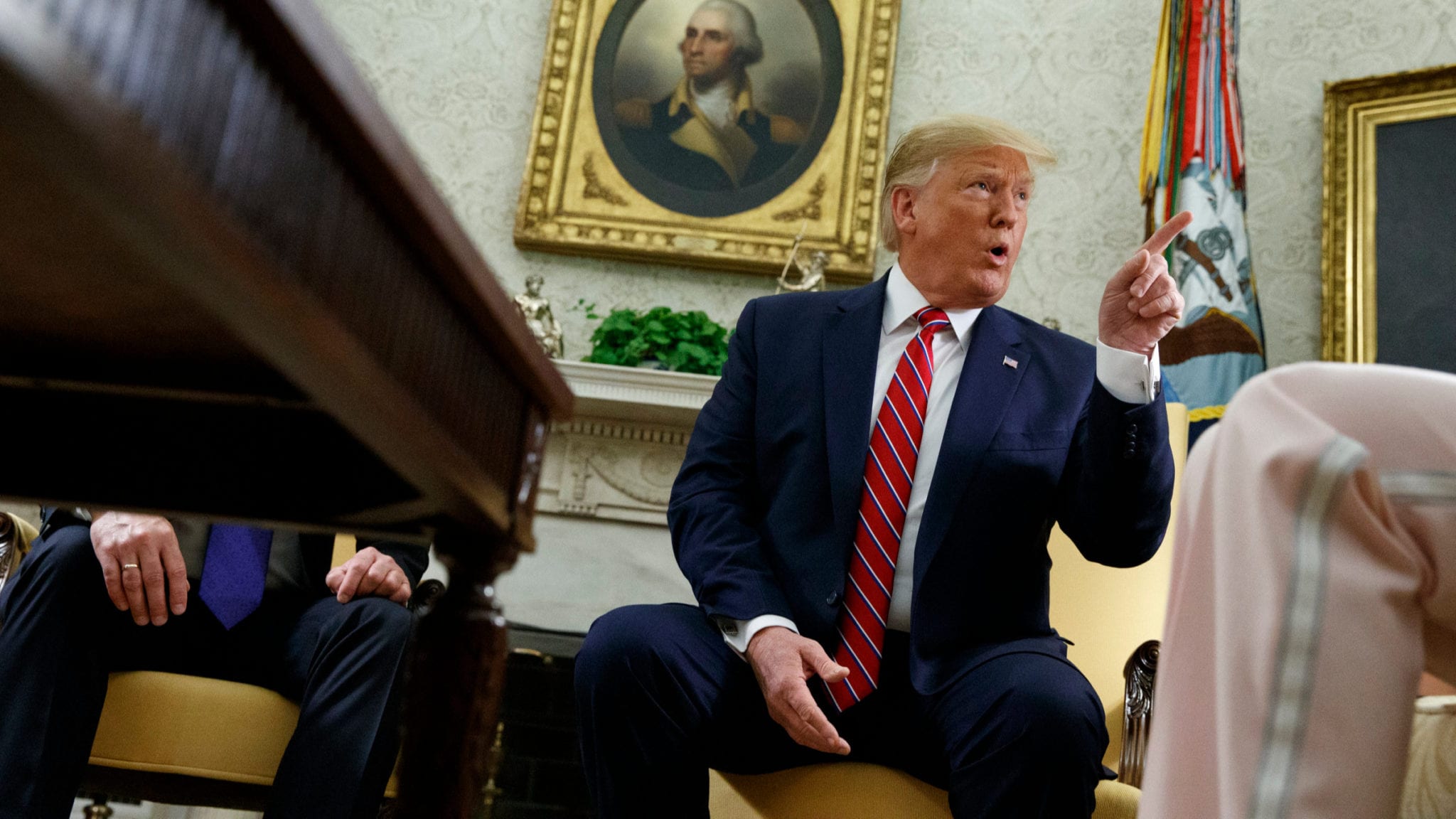 In May, the HHS pub­lished a fi­nal rul­ing re­quir­ing drug­mak­ers to di­vulge the whole­sale ac­qui­si­tion cost— of a 30-day sup­ply of the drug — in tv ads in a bid to en­hance price trans­paren­cy in the Unit­ed States. The phar­ma­ceu­ti­cal in­dus­try has ve­he­ment­ly op­posed the rule, as­sert­ing that list prices are not what a typ­i­cal pa­tient in the Unit­ed States pays for treat­ment — that num­ber is typ­i­cal­ly de­ter­mined by the type of (or lack there­of) in­sur­ance cov­er­age, de­ductibles and out-of-pock­et costs. Al­though there is truth to that claim, the move was con­sid­ered sym­bol­ic in the Trump ad­min­is­tra­tion’s health­care agen­da to hold drug­mak­ers ac­count­able in a cli­mate where sky­rock­et­ing drug prices have in­censed Amer­i­cans on both sides of the aisle.

The court agreed that the HHS does not have the statu­to­ry au­thor­i­ty to im­ple­ment the drug price dis­clo­sure rul­ing. Al­though the court does not take “any view on the wis­dom of re­quir­ing drug com­pa­nies to dis­close prices. That pol­i­cy very well could be an ef­fec­tive tool in halt­ing the ris­ing cost of pre­scrip­tion drugs. But no mat­ter how vex­ing the prob­lem of spi­ral­ing drug costs may be, HHS can­not do more than what Con­gress has au­tho­rized,” it con­clud­ed. 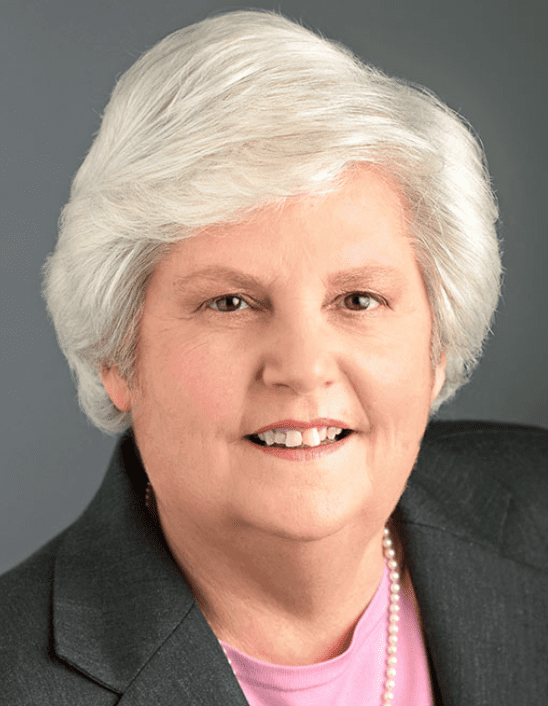 As he mounts his re-elec­tion bid for 2020, Trump sug­gest­ed on Fri­day that an ex­ec­u­tive or­der is be­ing pre­pared to im­ple­ment a “fa­vored na­tions clause” to re­duce drug prices in the Unit­ed States, in con­ver­sa­tion with re­porters on the south lawn of the White House.