In an un­ex­pect­ed move, the FDA is con­ven­ing its Car­dio­vas­cu­lar and Re­nal Drugs Ad­vi­so­ry Com­mit­tee to re­view the NDA in an ad­vi­so­ry com­mit­tee meet­ing. The date is yet to be con­firmed. 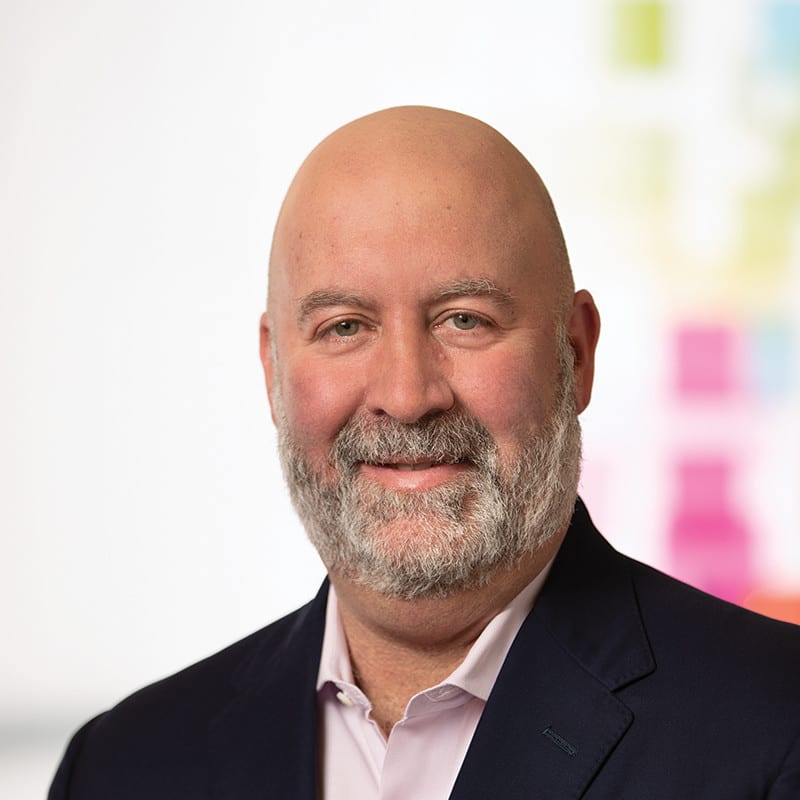 The key de­bate, ac­cord­ing to a re­cent Porges note, has al­ways been around the po­ten­tial of a black box warn­ing — and how far it would go.

Fi­bro­Gen CEO En­rique Con­ter­no “sug­gest­ed that the ex­tent of the black box warn­ing would in­flu­ence adop­tion in the NDD set­ting, which he re­it­er­at­ed is sev­er­al times the size of the DD mar­ket. In DD, he sug­gest­ed that the black box lan­guage shouldn’t have much im­pact on adop­tion, giv­en the la­bel­ing for ESAs and their near-uni­ver­sal use in that pop­u­la­tion.”

In a state­ment, Con­ter­no stood by the ef­fi­ca­cy and safe­ty pro­file of the drug, which is al­ready ap­proved in Chi­na, Japan and Chile.

Back in late December, the FDA flagged concerns about the glass vials Gilead used to contain its experimental HIV therapy lenacapavir, citing risks of forming sub-visible glass particles in the drug solution.

Those issues were serious enough to trigger a clinical hold on 10 trials — and ultimately a rejection.

Two months after the complete response letter, Gilead said it’s finally found a solution that satisfies the FDA, which is lifting the clinical hold.