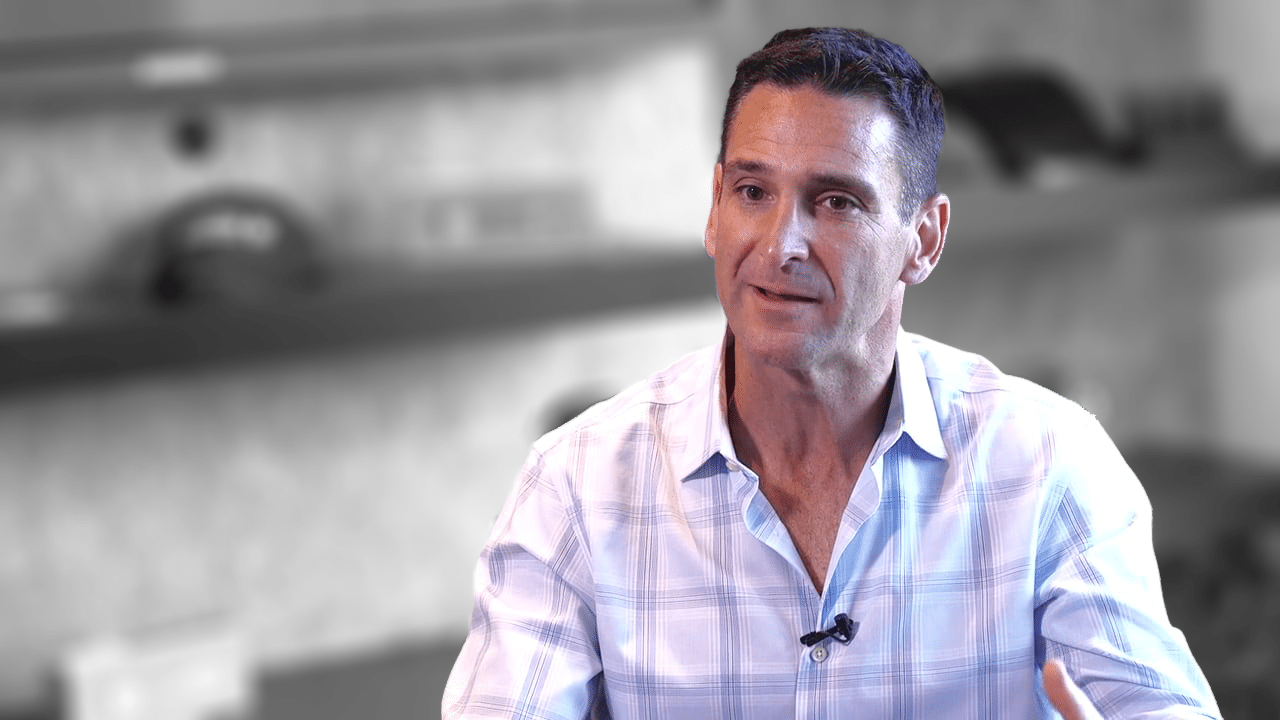 Jeff Aronin is back.

To be sure, Aronin didn’t ex­act­ly go away. The for­mer Marathon Phar­ma­ceu­ti­cals CEO mere­ly sold off a con­tro­ver­sial drug, shut­tered his em­bat­tled com­pa­ny, and ducked from the scan­dal (we’ll ex­plain). But he held on as chair­man and chief ex­ec­u­tive of Paragon Bio­sciences, which has con­tin­ued in­cu­bat­ing rare dis­ease ven­tures like Marathon.

For the first time since last May, though, Aronin is now ready to hus­tle an­oth­er re­pur­posed or­phan drug through the reg­u­la­to­ry process — with $71.8 mil­lion he just raised.

The drug, di­ac­ere­in, is a IL-1β in­hibitor used in a num­ber of coun­tries to treat joint swelling or pain, al­though its use has been re­strict­ed in the EU due to the risks of di­ar­rhea and liv­er prob­lems. It is not ap­proved in the US. 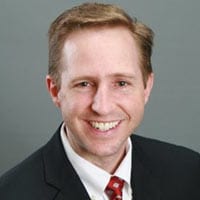 Es­sen­tial­ly, Marathon ran on the same mod­el — buy­ing an old gener­ic steroid avail­able for decades in coun­tries like Cana­da and the UK along with the old da­ta pack­age, then gain­ing an FDA ap­proval through the or­phan chan­nel — un­til a price goug­ing scan­dal blew it up. Where­as some DMD pa­tients in the US had been buy­ing the drug, called de­flaza­cort, from a UK sup­pli­er for lit­tle more than $1,000 a year, Marathon at­tempt­ed to charge a list price of $89,000, pro­vok­ing out­rage from DMD pa­tients and sen­a­tors alike. Marathon swift­ly sold the drug, now Em­flaza, to PTC Ther­a­peu­tics and closed its doors.

The key dif­fer­ence here, of course, is that Cas­tle Creek is go­ing af­ter a dif­fer­ent in­di­ca­tion than the gener­ic has been used to treat. The com­pa­ny, split be­tween of­fices in Par­sip­pa­ny, NJ and Chica­go, has not brought up price in its dis­cus­sions so far.

Michael Der­by, pres­i­dent and gen­er­al man­ag­er of the CNS unit at Marathon, is the co-founder and CEO of Cas­tle Creek.