KalVista’s oral pro­gram for the pre­ven­tion of hered­i­tary an­gioede­ma (HAE) was on­ly on hold for five months — but that was enough time for ri­val Phar­varis to close in with its own on-de­mand and pro­phy­lac­tic treat­ment. Now that KalVista has the FDA’s per­mis­sion to con­tin­ue dos­ing pa­tients, it’s sprint­ing to take the lead in Phase II.

KalVista con­duct­ed Phase I tri­als for KVD824 in the UK, so the Phase II, KOM­PLETE, will be the can­di­date’s IND-open­ing study in the US, CEO An­drew Crock­ett told End­points News. In ad­di­tion to re­quest­ing more in­for­ma­tion from pre­clin­i­cal tri­als, the FDA called for “rel­a­tive­ly straight­for­ward mod­i­fi­ca­tions” to the Phase II pro­to­col.

“They didn’t ask us for any new da­ta or any new study to be con­duct­ed,” he added.

KOM­PLETE, the Phase II, will en­roll 48 pa­tients in 13 coun­tries. Re­searchers will test 300 mg, 600 mg, and 900 mg dos­es against a place­bo for 12 weeks, the pri­ma­ry end­point is the rate of con­firmed HAE at­tacks over the treat­ment pe­ri­od. Last week, KalVista got the green light from Cana­da, Aus­tralia and the UK. 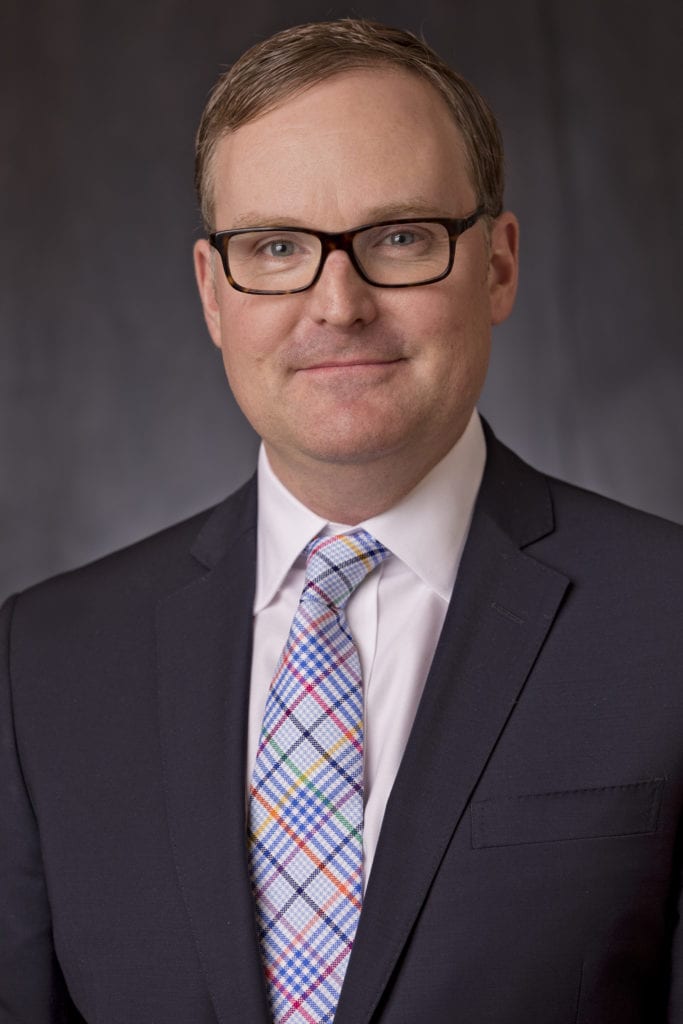 “Progress con­tin­ues world­wide, with reg­u­la­to­ry sub­mis­sions com­plete in all of the coun­tries where the tri­al will be con­duct­ed,” Crock­ett said in a state­ment.

As SVB Leerink an­a­lyst Joseph Schwartz not­ed in a mes­sage to in­vestors on Tues­day, it’s go­ing to be a tight race be­tween KalVista and Phar­varis, which re­port­ed back in Ju­ly that its oral can­di­date for the treat­ment of HAE, PHA121, was well-tol­er­at­ed up to the high­est dose in Phase I. PHVS416, a soft­gel cap­sule for­mu­la­tion con­tain­ing PHA121, is in Phase II for the on-de­mand treat­ment of HAE.

“KALV’s main com­peti­tor, Phar­varis (PHVS, OP), con­tin­ues to make progress with its HAE fran­chise cen­tered around PHA121, as the com­pa­ny ex­pects to ini­ti­ate a Ph.2 pro­phy­lac­tic study this year (LINK). While KALV has the head start in be­gin­ning a Ph.2 pro­phy­lac­tic tri­al, PHVS is clos­ing in, and it re­mains to be seen which could be first to mar­ket,” Schwartz wrote.

BioCryst’s oral drug Or­ladeyo was ap­proved to pre­vent HAE at­tacks back in De­cem­ber, and the com­pa­ny an­nounced it would charge $485,000 for it. BioCryst sought to carve out a niche as an oral op­tion, as op­posed to the in­jecta­bles that have dom­i­nat­ed the mar­ket. But the drug on­ly re­duced the num­ber of painful in­ci­dences by 44% com­pared to place­bo in a 96-per­son Phase III tri­al. Take­da’s in­jectable Takhzy­ro, for ex­am­ple, showed an 87% re­duc­tion in painful events. In Ju­ly, BioCryst re­port­ed long-term da­ta show­ing that those who re­ceived 150 mg dos­es of Or­ladeyo had an 80% av­er­age re­duc­tion in their mean at­tack rate per month dur­ing weeks 25 through 96 of the tri­al, com­pared to base­line.

Marion Gruber, director of the FDA’s Office of Vaccines Research & Review and 32-year veteran of the agency, her deputy director Phil Krause, announced their departures and then raised concerns with Covid-19 booster shots ahead of and during a recent Covid-19 booster vaccine advisory committee.

Biogen — together with partners at Eisai — will be the first to breeze down that Alzheimer’s trail it blazed with the FDA’s historic and controversial accelerated approval of Aduhelm.

Eisai disclosed it’s initiated a rolling BLA submission for lecanemab, or BAN2401, the anti-amyloid beta antibody that Biogen has long touted as a follow-on to Aduhelm (then aducanumab). Following the precedent that the agency has now set, the two companies are gunning for an OK based on data suggesting that the drug could lower amyloid beta plaques.

Perhaps anticipating a walkover with an FDA approval in hand, Biogen has instead faced a wall of pushback over its controversial Alzheimer’s med Aduhelm. With payers and clinics largely staying away, Biogen’s drug is posting some troubling safety signals that could derail the launch even further.

In a note to clients Friday, analysts from Baird revealed new safety data from the FDA’s Adverse Event Reporting System (FAERS) showing a troubling recurrence of ARIA in a crop of patients who have been dosed with Aduhelm.