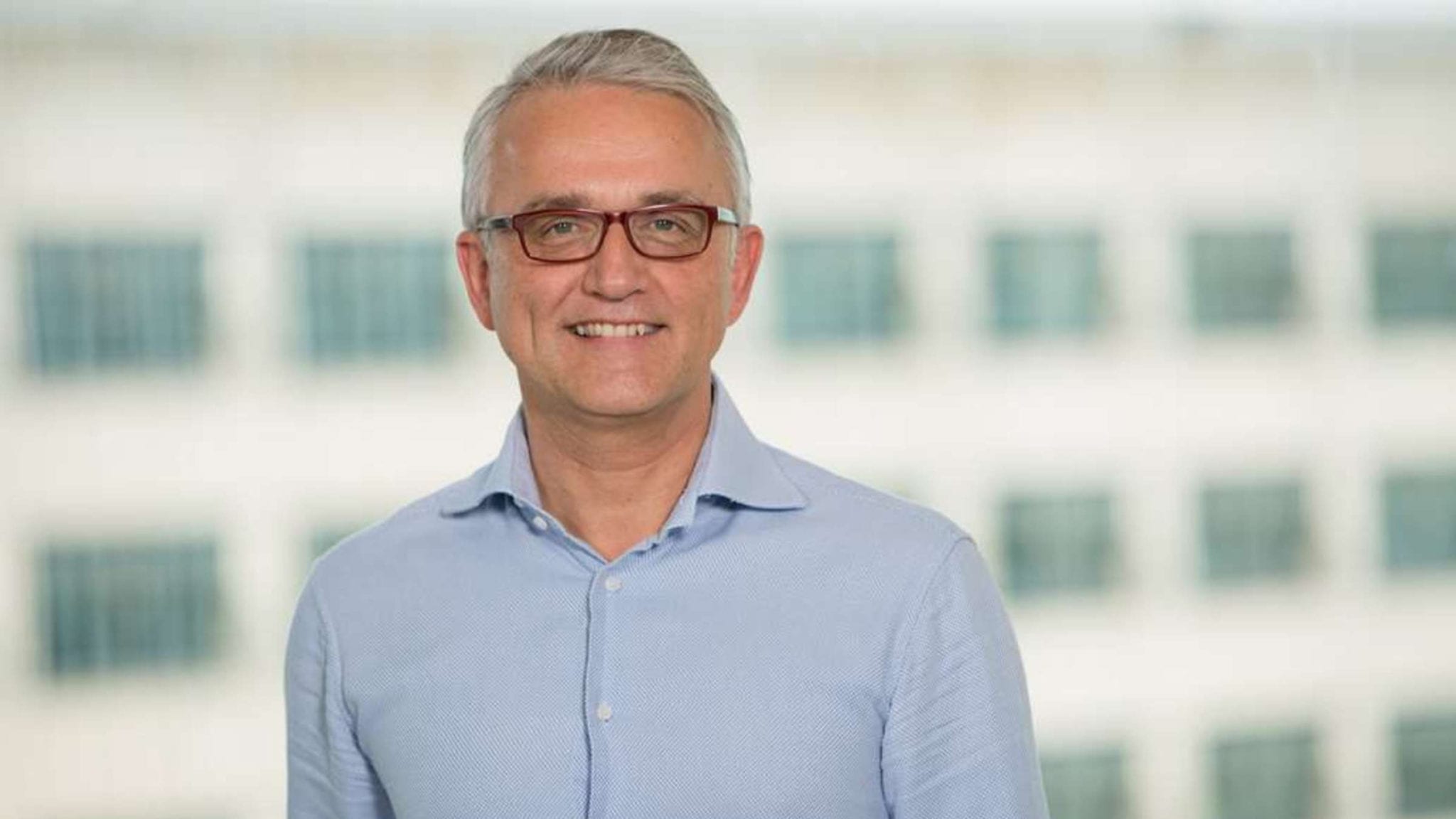 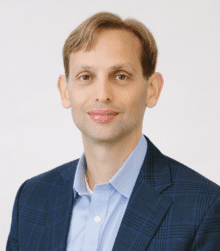 The gut im­mune sys­tem, the en­teric ner­vous sys­tem and the mi­cro­bio­me can be looked at in iso­la­tion, but it makes sense to ap­proach them in an in­te­grat­ed way us­ing com­pu­ta­tion­al bi­ol­o­gy and deep learn­ing al­go­rithms to un­der­stand what’s re­al­ly go­ing on at the in­ter­face be­tween the ex­ter­nal world (the gut mi­cro­bio­me) and im­mune cells, said Kin­tai chief Paul-Pe­ter Tak in an in­ter­view with End­points News.

Us­ing map­ping tech­nol­o­gy, since its found­ing in 2016, Kin­tai has iden­ti­fied 44,000 new genes and hun­dreds of new metabo­lites, and de­vel­oped a fe­cund pipeline of at least 10 ex­per­i­men­tal drugs for dif­fer­ent con­di­tions, Tak said.

The ner­vous sys­tem of the gas­troin­testi­nal tract (the en­teric ner­vous sys­tem) has five times as many nerve cells as the hu­man spinal cord, and 80% of our im­mune cells spend time in our gut, ac­cord­ing to Kin­tai.

Tak ex­pects to be­gin hu­man stud­ies with its two lead pro­grams — meta­bol­ic syn­drome and ul­cer­a­tive col­i­tis — next year, and an­tic­i­pates start­ing clin­i­cal stud­ies with five pro­grams with­in two years. In the com­ing years, the com­pa­ny in­tends to pri­or­i­tize the fields of on­col­o­gy and neu­rol­o­gy, Tak added.

For some of the com­pa­ny’s pro­grams such as meta­bol­ic syn­drome or in­flam­ma­to­ry bow­el dis­ease, it’s quite like­ly that Kin­tai will even­tu­al­ly seek a big phar­ma­ceu­ti­cal part­ner to has­ten the pace of drug de­vel­op­ment, he said.

Kin­tai — which gets its name from a his­tor­i­cal wood­en arch bridge, in the city of Iwaku­ni, Japan — cur­rent­ly has about 60 em­ploy­ees.