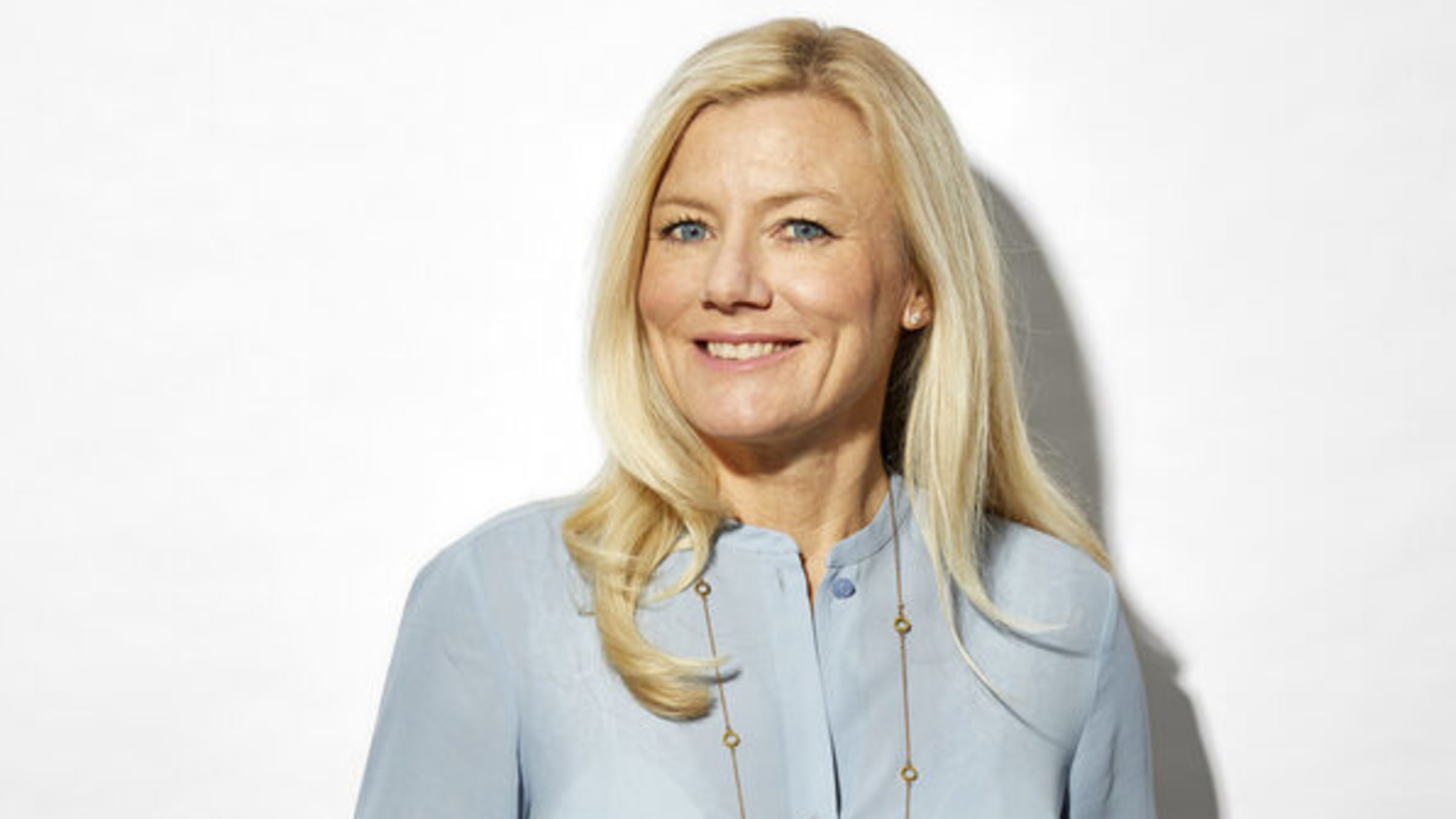 Apri­ori Bio, de­rived from the Latin phrase a pri­ori that trans­lates to “from the pre­vi­ous,” emerged from stealth Mon­day with $50 mil­lion. The Cam­bridge, MA-based biotech was found­ed in 2020 in the midst of the Covid-19 pan­dem­ic, though Apri­ori CEO Lo­visa Afzelius says the biotech will tack­le mul­ti­ple “ul­tra-dy­nam­ic” virus­es out­side of SARS-CoV-2, in­clud­ing the flu virus and HIV.

“When we had looked back at nu­mer­ous years in the past, we saw that every sin­gle year there have been out­breaks that could have just as well led to a pan­dem­ic,” Afzelius, an As­traZeneca and Pfiz­er vet, said. “But yet, even though it was pre­dictable, we were so un­pre­pared.”

Afzelius said the biotech was work­ing with both pri­vate and pub­lic en­ti­ties through­out the pan­dem­ic. When asked if the biotech has any plans to part­ner with Mod­er­na, which is cur­rent­ly build­ing a num­ber of vari­ant-based vac­cines, Afzelius gave a non-an­swer, re­it­er­at­ing that Apri­ori would be look­ing to part­ner with both pri­vate and pub­lic groups.

“What it is we’re try­ing to do is move away from be­ing ex­treme­ly re­ac­tive and in­stead po­si­tion­ing our­selves to be proac­tive and un­der­stand where to go a pri­ori — be­fore a new vari­ant oc­curs,” Afzelius said. “We’ve been in the back seat through­out this pan­dem­ic, and we want to cre­ate a new op­por­tu­ni­ty to be in the dri­ver’s seat in­stead of be­ing dic­tat­ed by the virus.”