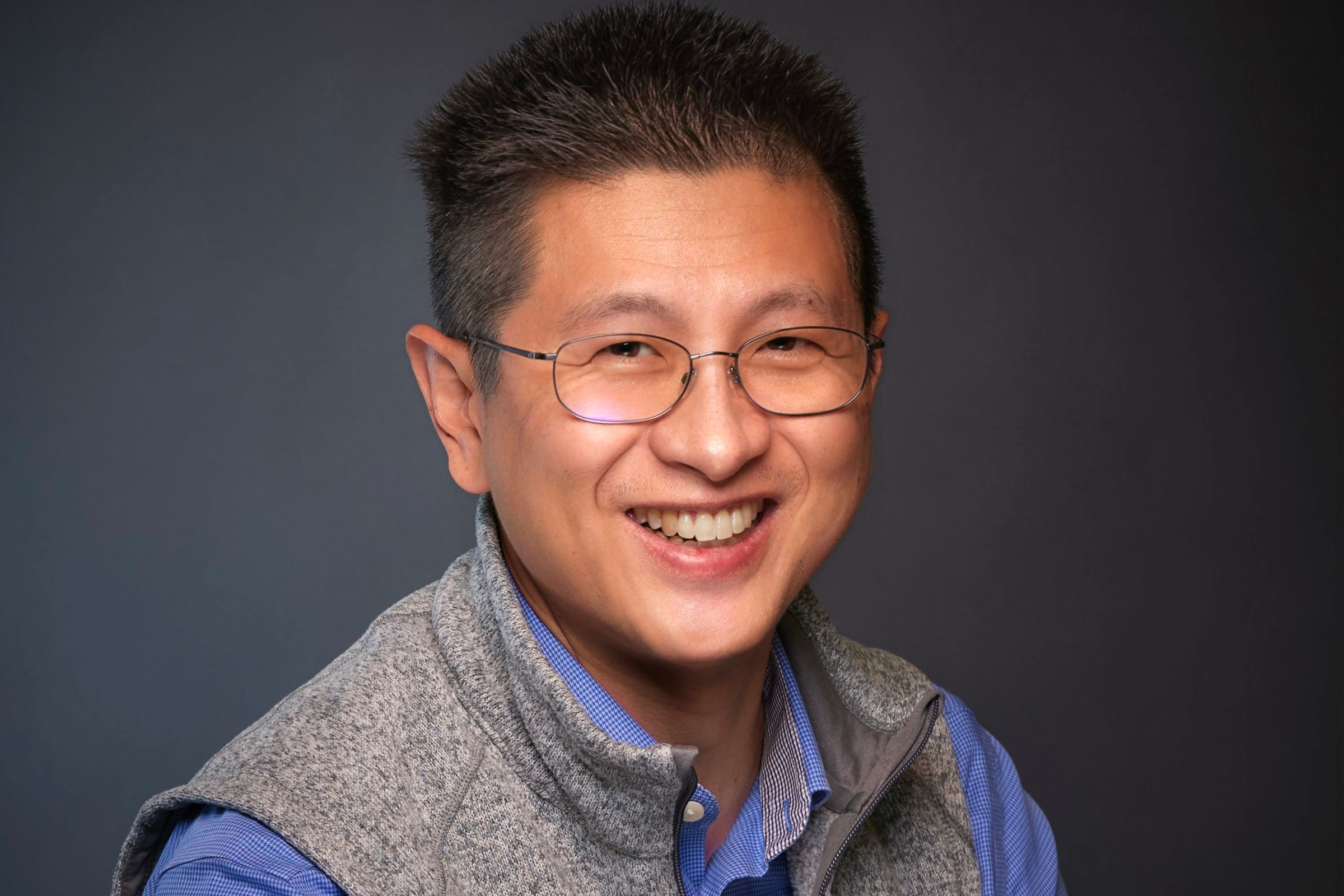 While the up­front pay­ment is rel­a­tive­ly small at $7.5 mil­lion, the fledg­ling Avista Ther­a­peu­tics can se­cure more than $1 bil­lion in back-end pay­ments if the biotech eclipses cer­tain mile­stones and can get its gene ther­a­pies across the fin­ish line, the com­pa­nies an­nounced Tues­day morn­ing. The com­pa­ny has been seed­ed with $10 mil­lion from UPMC En­ter­pris­es to date and an­tic­i­pates go­ing to in­vestors in mid-2023 to raise a Se­ries A, CEO Rob Lin tells End­points News.

“Pret­ty good to be sit­ting out the fundrais­ing mar­ket at the present mo­ment,” Lin, who is al­so a VP at UPMC En­ter­pris­es, said. “Be­tween the up­front monies from the Roche part­ner­ship and the seed round, we’re pret­ty good for now.” 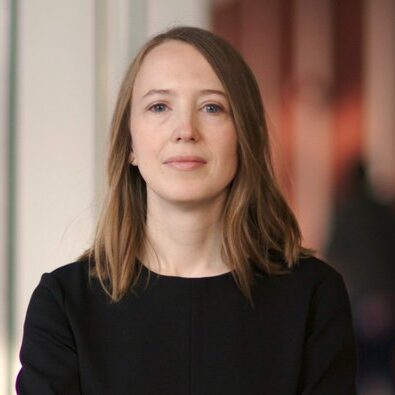 The goal is to “open the win­dow of dis­eases” that gene ther­a­pies can treat, Lin said.

“One of the things we saw was that sub­reti­nal de­liv­ery in­volves stick­ing a hole in the reti­na and cre­at­ing a lit­tle bub­ble there to de­liv­er the gene ther­a­py prod­uct, and while it’s been shown to be ef­fec­tive in a prod­uct like Lux­tur­na, the sur­gi­cal com­pli­ca­tions of that make it lim­it­ing both in terms of how many peo­ple can be treat­ed with that but al­so with the types of dis­eases that per­haps maybe don’t want to stick a hole in the reti­na,” the CEO said.

The three-em­ploy­ee biotech will grow to about 10 em­ploy­ees next year as Avista search­es for ad­di­tion­al C-suite mem­bers and be­gins the hunt for ad­di­tion­al fi­nanc­ing, Lin said. Mean­while, he said, Avista is heads down on de­liv­er­ing on its Roche agree­ment, aim­ing to have “a num­ber of vec­tors” in the next 18 months that the phar­ma can opt in­to. 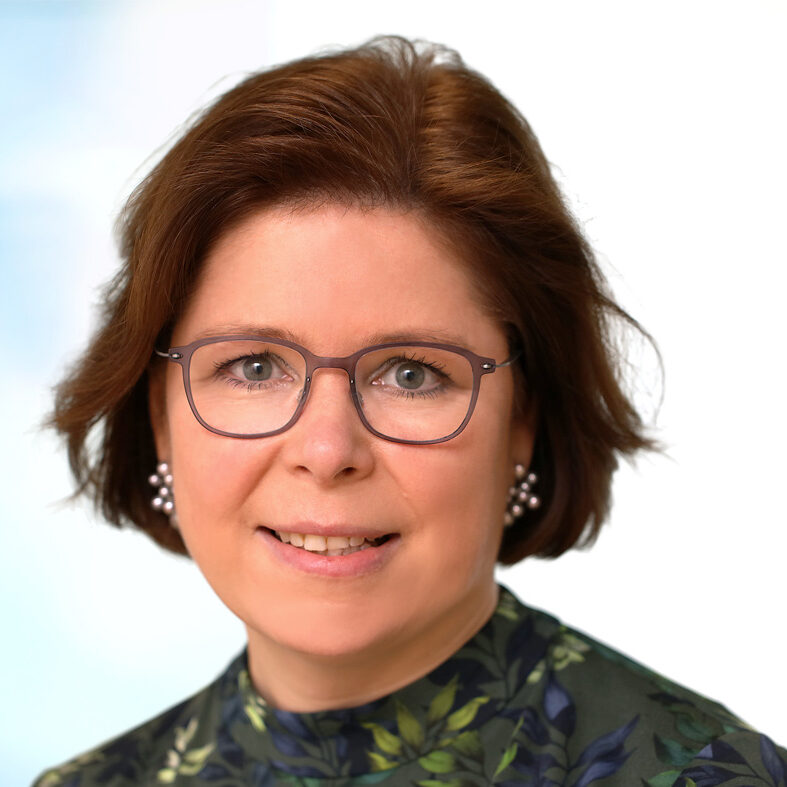