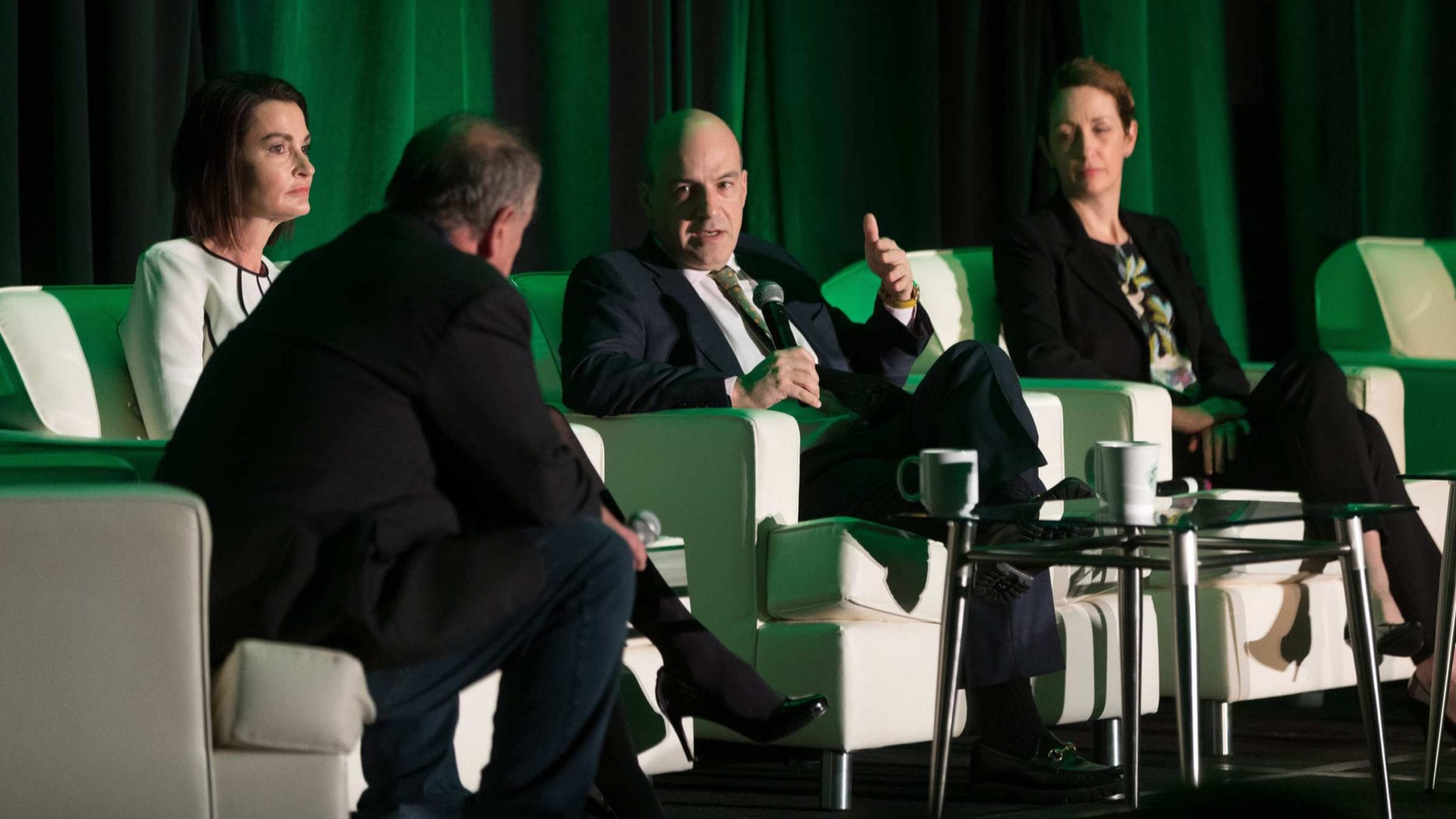 That mod­el has large­ly held true for small mol­e­cule drugs. But out­spo­ken pol­i­cy re­searchers Pe­ter Bach and Mark Trusheim, along with two of Bach’s as­so­ciates at the Memo­r­i­al Sloan Ket­ter­ing Can­cer Cen­ter, are ar­gu­ing that the new gen­er­a­tion of bi­o­log­ics may need an ex­tra push down that cliff, and the force of biosim­i­lars won’t be enough. 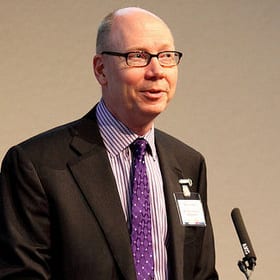 The pol­i­cy would re­quire in­no­va­tor bi­o­log­ic man­u­fac­tur­ers to low­er their prices af­ter the pe­ri­od of mar­ket ex­clu­siv­i­ty — a price set by an in­de­pen­dent body that takes in­to ac­count the re­port­ed cost, a markup, a de­fined prof­it mar­gin, re­turn on cap­i­tal and so on.

A vo­cal cham­pi­on of biosim­i­lars as a means of low­er­ing drug prices, Got­tlieb has pre­vi­ous­ly lam­bast­ed a “rigged pay­ment scheme” on the in­sur­ance and phar­ma­cy ben­e­fit man­agers side that hin­der mar­ket pen­e­tra­tion for biosim­i­lars.

I should ex­pand a bit more on why I think it can be quite harm­ful to just throw around terms.

If we la­bel mar­kets that are not nat­ur­al mo­nop­o­lies as such and then call for reg­u­la­tion — it looks like mis­us­ing ec­nomics to get a pre­ferred pol­i­cy of price reg­u­la­tion (1/4) https://t.co/Gi­IGp­PQtws