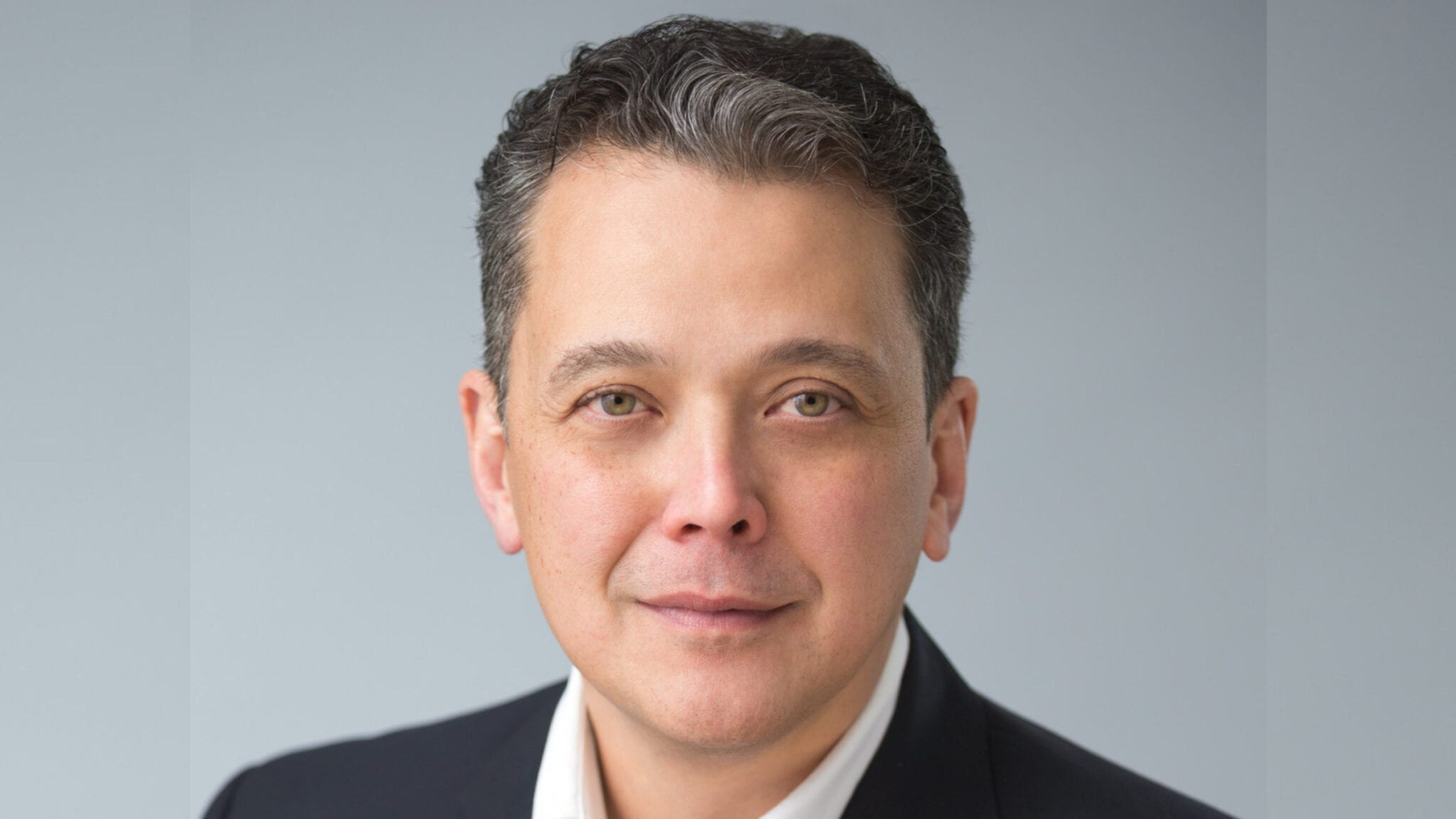 The DOJ on Mon­day charged Ahn, Gale­na’s for­mer CEO, with two counts of se­cu­ri­ties fraud af­ter he al­leged­ly bought a biotech’s stock based on non­pub­lic in­for­ma­tion about the com­pa­ny’s in­tent to sell, which he ac­quired as a con­sul­tant.

Once Di­men­sion an­nounced it would sell in Au­gust, the biotech’s stock sky­rock­et­ed 262% in a sin­gle day, net­ting Ahn a ma­jor re­turn on the rough­ly 28,000 shares he had pur­chased, the feds al­lege.

Ahn’s name will ring a bell with those who fol­lowed the Gale­na de­ba­cle back in 2014, when the SEC launched an in­ves­ti­ga­tion over an il­le­gal pro­mo­tion­al scheme that even­tu­al­ly led to Ahn’s jet­ti­son from the com­pa­ny. Gale­na al­leged­ly hired an in­vestor re­la­tions firm to draft and post es­says on­line that pur­port­ed to be ob­jec­tive analy­ses of the com­pa­ny’s se­cu­ri­ties but was ac­tu­al­ly paid for by Gale­na. The drug­mak­er then failed to dis­close that fi­nan­cial arrange­ment, putting it in the SEC’s crosshairs.

Ahn stepped down in late 2014, cit­ing the need to pur­sue oth­er op­por­tu­ni­ties, and was stripped of his sev­er­ance pay on the way out the door. Ahn was among a group of com­pa­ny in­sid­ers who sold stock dur­ing the pro­mo­tion­al scheme and was be­ing watched by Gale­na’s board amid the SEC in­ves­ti­ga­tion.