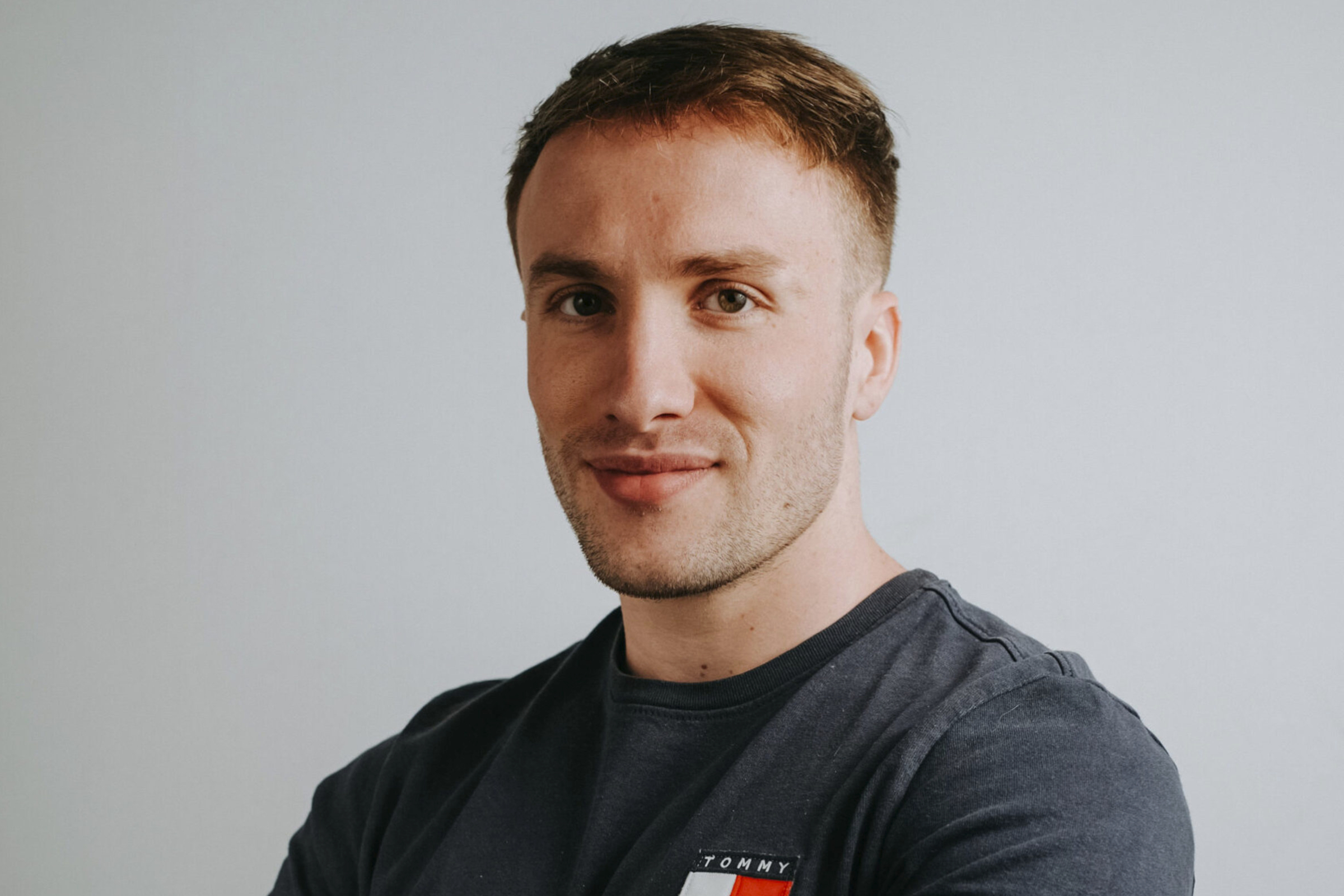 Us­ing plant-based sup­ply to man­u­fac­ture vac­cines and oth­er phar­ma­ceu­ti­cal ma­te­ri­als has be­come more preva­lent in the biotech space, but one French biotech is look­ing to ap­ply it to the cell ther­a­py mar­ket.

The com­pa­ny pro­duces its pro­teins in the seeds of the plants and har­vests them us­ing ba­sic agri­cul­tur­al meth­ods. Once in­side the seeds, re­searchers ex­tract the mol­e­cules and then pu­ri­fy them with their tech­nol­o­gy, leav­ing them with raw ma­te­ri­als that can then be ap­plied to phar­ma­ceu­ti­cal prod­ucts. The com­pa­ny has set its sights on pro­vid­ing pa­tients with cell ther­a­py. 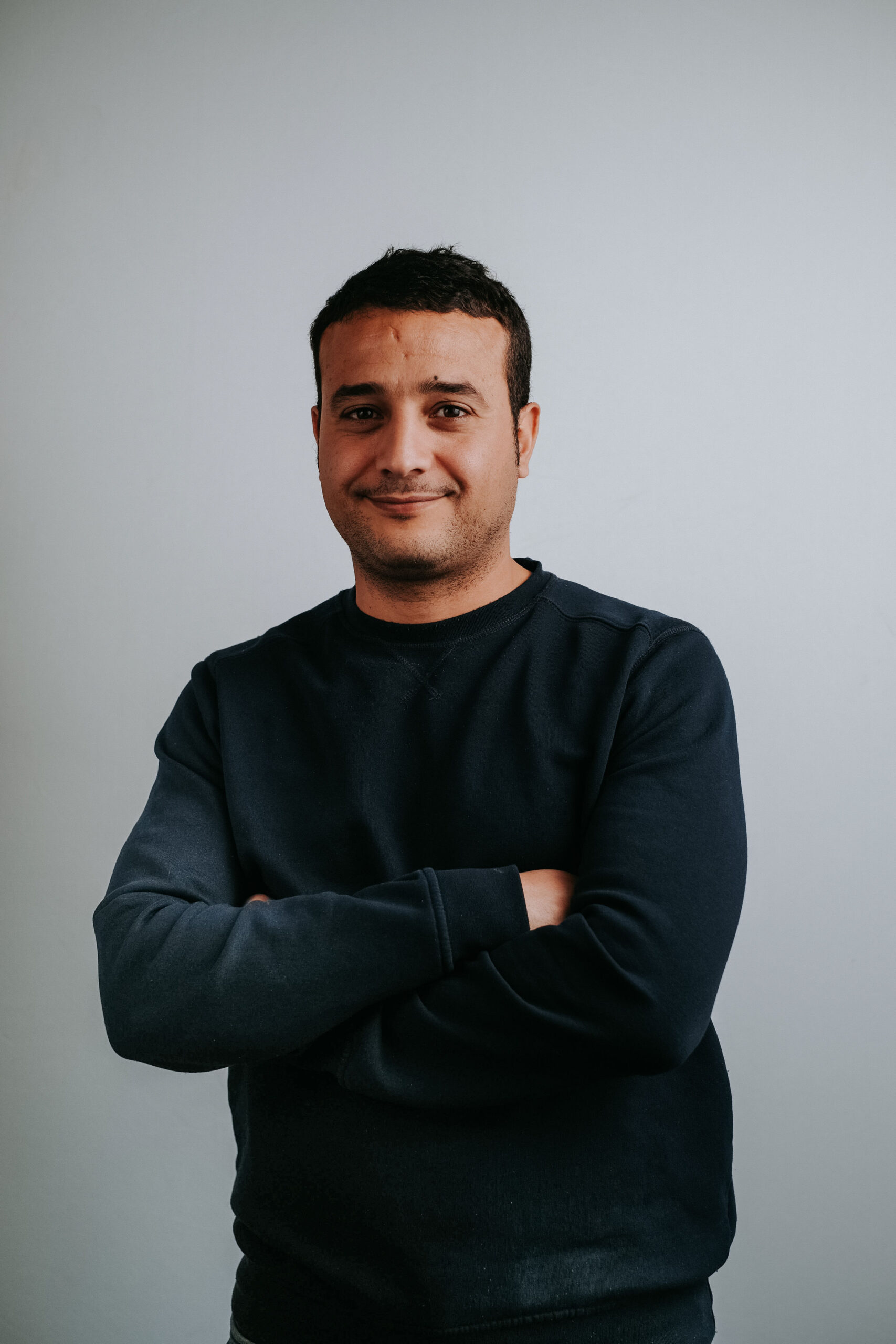 Ac­cord­ing to Reeber, the idea for the com­pa­ny came dur­ing an in­tern­ship at a Stras­bourg hos­pi­tal’s on­col­o­gy unit. He first en­coun­tered cell ther­a­py at the unit but found it very ex­pen­sive to man­u­fac­ture. Two years lat­er in 2020, the oth­er co-founder, Chouaib Mezia­di, was do­ing a post-doc on plant epi­ge­net­ics where he iden­ti­fied the com­bi­na­tion of three key genes in­volved in the de­fense mech­a­nisms of the plant. The two even­tu­al­ly formed the com­pa­ny lat­er that year.

Reeber al­so has a team of 30 peo­ple work­ing at the fa­cil­i­ty and will look to hire a di­rec­tor of man­u­fac­tur­ing.

While Reeber and Core Bio­gen­e­sis are fo­cused on cell ther­a­py, he is join­ing oth­er man­u­fac­tur­ing star­tups that are us­ing nov­el tech­niques in the in­dus­try.

Ac­cord­ing to Reeber, sev­er­al fac­tors set the com­pa­ny from the rest of the pack. Core promis­es to of­fer a more cost-ef­fi­cient prod­uct by us­ing cameli­na, which he said can guar­an­tee a bioac­tive and sta­ble sup­ply chain, but it al­so cuts down on us­ing an­i­mal-de­rived prod­ucts.

Reeber al­so states that his prod­uct is heav­i­ly sus­tain­able. With most com­pa­nies us­ing biore­ac­tor-based fer­men­ta­tion, the com­pa­ny’s method is car­bon neg­a­tive and pro­duces far few­er pol­lu­tants than what can be found by their com­peti­tors in the space.

As far as cus­tomers and part­ners are con­cerned, Reeber said that they have start­ed with a few se­lect part­ners and ear­ly adopters of their tech­nol­o­gy but now are open for more as they head to­ward full com­mer­cial­iza­tion.

The fund­ing round was led by XAnge, with oth­er in­vestors in­clud­ing Blue Hori­zon Ven­tures and Thia Ven­tures.