Last year, the death of an im­muno-com­pro­mised el­der­ly pa­tient in a fe­cal mi­cro­bio­ta trans­plan­ta­tion tri­al — due to a do­na­tion that con­tained a rare type of E. coli bac­te­ria — sent shiv­ers across the field. The in­ci­dent marred an oth­er­wise ex­plod­ing field of drug de­vel­op­ment that backed re­plen­ish­ing the gut with good bac­te­ria as a safe and ef­fec­tive means to for­ti­fy the im­mune sys­tem to fight dis­ease. 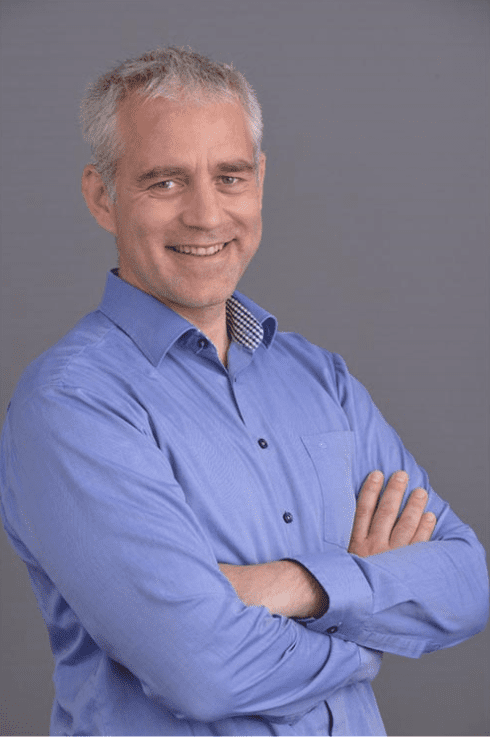 “Bot­tom line is if they would have used our prod­uct, this pa­tient would not have died,” chief Hervé Affa­gard said in an in­ter­view with End­points News, sug­gest­ing that MaaT’s rig­or­ous test­ing stan­dards in­clude the screen­ing of drug-re­sis­tant bac­te­ria that would have pre­clud­ed the use of the rogue do­na­tion.

The con­cept of FMT was orig­i­nal­ly doc­u­ment­ed in Chi­na and has been used in the Unit­ed States since the 1950s with lit­tle reg­u­la­to­ry scruti­ny. In the last decade, the FDA sanc­tioned the use of FMT as a last re­sort mea­sure for re­cur­rent C. diff, but the agency con­tin­ues to con­sid­er it an in­ves­ti­ga­tion­al treat­ment. Glob­al­ly, hun­dreds of tri­als are now un­der­way test­ing the po­ten­tial of FMT for pa­tients suf­fer­ing from var­i­ous ill­ness­es, from autism to can­cer.

The Ly­on-based com­pa­ny’s lead for­mu­la­tion — MaaT013 — is cur­rent­ly in a mid-stage study in GvHD pa­tients. Da­ta from this tri­al are ex­pect­ed by the end of the year.

Late last year, MaaT re­port­ed en­cour­ag­ing MaaT013 da­ta from 8 pa­tients whose GvHD per­sist­ed de­spite up to five pre­vi­ous sys­temic treat­ments as part of a com­pas­sion­ate use pro­gram in hos­pi­tals. Each pa­tient ex­pe­ri­enced at least a par­tial re­sponse af­ter re­ceiv­ing MaaT013, while 3 out of 8 pa­tients at­tained a com­plete re­sponse, the com­pa­ny said.

“So we know our project is work­ing,” Affa­gard said. “Those pa­tients they’re re­ceiv­ing chemother­a­py, stem cell trans­plan­ta­tion…their mi­cro­bio­me was de­stroyed many times dur­ing their jour­ney.”

MaaT is go­ing to use the fresh in­jec­tion of funds to prove its bet on the as­so­ci­a­tion. The mon­ey will be used for the on­go­ing Phase II en­e­ma study, as well as a cap­sule for­mu­la­tion that is set to be test­ed in a tri­al this year. The com­pa­ny is al­so ex­plor­ing the po­ten­tial of “restor­ing a bal­anced mi­cro­bio­me” to im­prove the clin­i­cal out­comes of check­point in­hibitors, with plans for a com­bi­na­tion tri­al in sol­id tu­mors.