The new cash comes in part from Pon­tif­ax Ven­ture Cap­i­tal, and is added to Step’s first tranche of €5.9 mil­lion led by Ku­ma Part­ners last year, bring­ing the start­up’s to­tal Se­ries A raise to €14.5 mil­lion.

The mon­ey will be used to bring Step’s nov­el class of oral im­munomod­u­laters in­to the clin­ic. 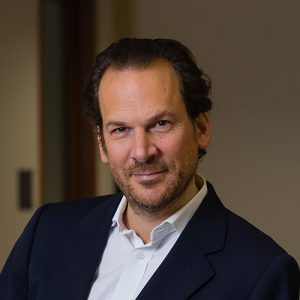 The com­pa­ny, found­ed in 2014, is pur­su­ing a nov­el tar­get called the cy­ti­dine triphos­phate syn­thase 1 (CTPS1), which was dis­cov­ered at the Imag­ine In­sti­tute in Paris in pa­tients with rare ge­net­ic dis­eases who had a de­fi­cien­cy in this en­zyme in­volved in CTP nu­cleotide pro­duc­tion. 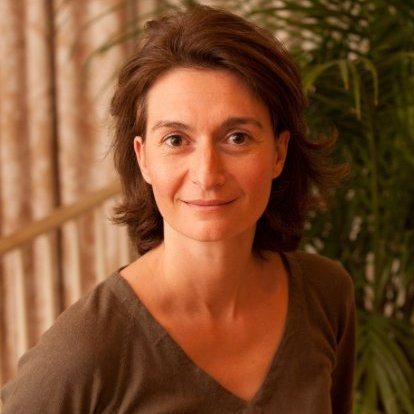 Step has come pret­ty far with a rel­a­tive­ly small amount of cap­i­tal. The com­pa­ny has built a pro­pri­etary as­say plat­form, dis­cov­ered its first se­ries of CTPS1 com­pounds, and showed ini­tial proof of con­cept in vi­vo.

The PR-friendly, well-partnered AI biotech that’s provoked stern skepticism in some scientific corners is getting a boatload of new cash.

Atomwise has announced a $123 million Series B round led by Sanabil Investments — a subsidiary of the Saudi royal fund — and B Capital Group and joined by DCVC and Y Combinator, among others. The new round is nearly triple what Atomwise had raised prior and will go towards both scaling their molecule-hunting software and building the growing network of spinouts they’re launching to develop some of the molecules that software has turned up.