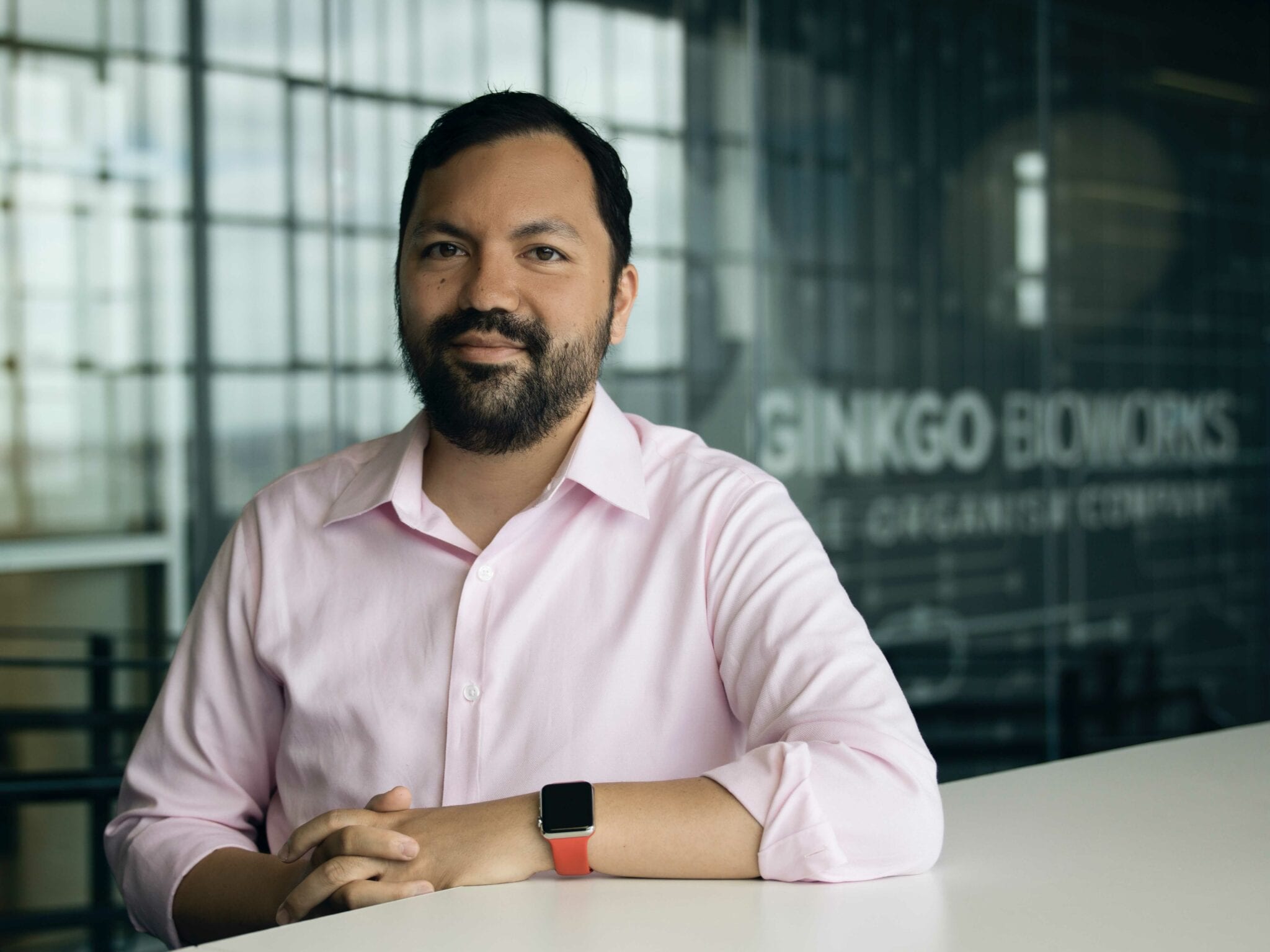 Patrick Boyle was working to perfect a process for making synthetic meat last March when the pandemic broke out and he found himself on constant Zoom calls, as he and the rest of the top scientists and executives at Ginkgo Bioworks tried to figure out how they could help combat the virus.

The pivot from antipasti to antivirals is probably a rare one in the history of business, but Ginkgo had built a platform they believed could rapidly engineer microbes for all sorts of applications. They began, years ago, with a French fragrance company and more recently moved into therapeutics, teaming with Roche and Synlogic to develop new antibiotics. It’s part of a broader push that has helped them raise over $700 million and tipped their private valuation to over $4 billion.