Per­haps too per­fect, the Fed­er­al Trade Com­mis­sion sug­gests, for a sin­gle com­pa­ny to hawk.

“When a mo­nop­o­list buys a po­ten­tial ri­val, it can harm com­pe­ti­tion,” Gail Levine, FTC Bu­reau of Com­pe­ti­tion deputy di­rec­tor, said in a state­ment. “These deals help mo­nop­o­lists main­tain pow­er. That’s why we’re chal­leng­ing this ac­qui­si­tion.”

The chal­lenge comes just a day af­ter the FTC cleared Roche’s $4.3 bil­lion buy­out of gene ther­a­py play­er Spark, af­ter tak­ing sev­er­al months to con­clude that their union won’t hurt com­pe­ti­tion in treat­ing he­mo­phil­ia A. The 10-month de­lay for a deal that was gen­er­al­ly per­ceived as sim­ple and straight­for­ward struck bio­phar­ma play­ers and in­vestors as a wor­ry­ing sign of the com­mis­sion’s tight­en­ing stan­dards — con­cerns that built on pre­vi­ous re­marks by De­mo­c­ra­t­ic ap­pointees and in­ten­si­fy­ing po­lit­i­cal rhetoric. 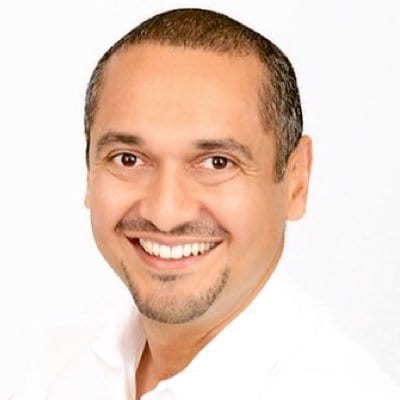 “We strong­ly dis­agree with the FTC’s de­ci­sion and will con­tin­ue to work through the reg­u­la­to­ry ap­proval process as we con­sid­er next steps,” Il­lu­mi­na spokesman Er­ic En­di­cott said in a state­ment pro­vid­ed to End­points News. “We be­lieve that the ac­qui­si­tion will ben­e­fit the in­dus­try and cus­tomers, and the facts of our pro­posed trans­ac­tion sup­port this.”

Il­lu­mi­na orig­i­nal­ly ex­pect­ed to close its ac­qui­si­tion of PacBio in mid-2019. But the UK’s Com­pe­ti­tion and Mar­kets Au­thor­i­ty launched an in­ves­ti­ga­tion in April and pro­ceed­ed to Phase 2 re­view in June.

Here’s the case the US an­titrust watch­dog laid out in its com­plaint, which is rough­ly sim­i­lar to its UK coun­ter­part’s:

In an at­tempt to per­suade the CMA to give the green light, Il­lu­mi­na had of­fered to open se­quenc­ing-re­lat­ed IP to com­peti­tors. But with the FTC’s strong­ly word­ed let­ter, “there ap­pears to be lim­it­ed chance that the deal would go through,” SVB Leerink an­a­lyst Puneet Sou­da wrote.