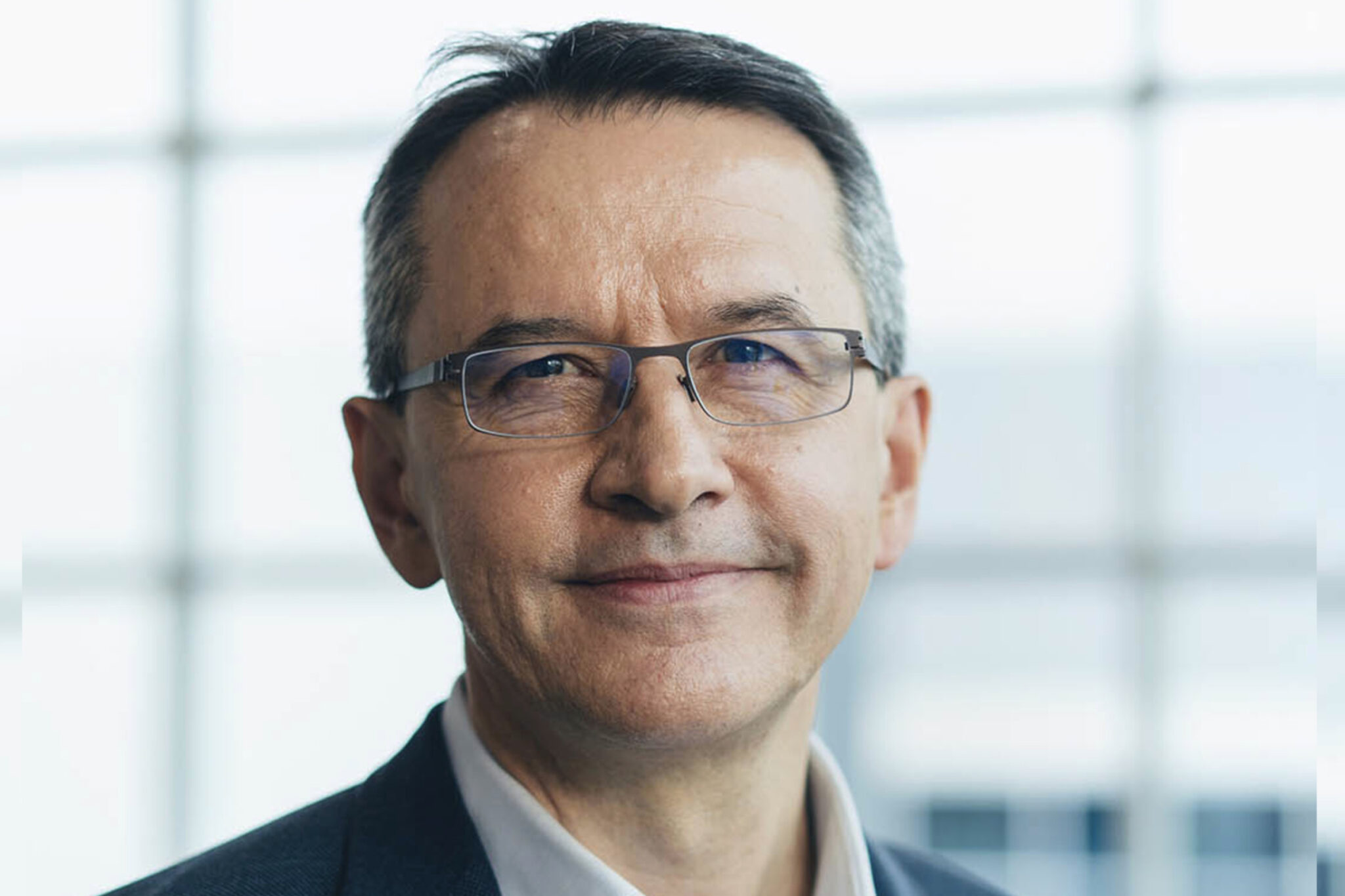 In Jan­u­ary, Atara Bio­ther­a­peu­tics inked a deal with Fu­ji­film Diosynth to ex­change its Cal­i­for­nia man­u­fac­tur­ing site for $100 mil­lion up­front, and a long-term li­cens­ing deal for its al­lo­gene­ic T-cell ther­a­py plat­form for pa­tients with can­cer and au­toim­mune dis­ease. Mon­day, the biotech an­nounced that the deal has now been com­plet­ed, and the part­ner­ship has be­gun.

Fu­ji­film will al­so use the Thou­sand Oaks site for its broad­er port­fo­lio of cell ther­a­pies. It will use the Atara tech­ni­cal op­er­a­tions team and their knowl­edge. The com­pa­ny gained 140 skilled em­ploy­ees when it took over the site.

The site, rough­ly 50 miles out­side down­town Los An­ge­les, is ap­prox­i­mate­ly a six-hour dri­ve from the South San Fran­cis­co cor­po­rate head­quar­ters for the com­pa­ny.

The deal al­so helps Fu­ji­film, one of the fastest-grow­ing CD­MOs in the world, spread its foot­print in Amer­i­ca, par­tic­u­lar­ly to the West Coast. It al­ready pumped $2 bil­lion in­to a North Car­oli­na head­quar­ters last fall.

In a pre­vi­ous in­ter­view with End­points News, Tou­chon said that he sees the al­lo­genic cell ther­a­py man­u­fac­tur­ing process go­ing the same di­rec­tion as mon­o­clon­al an­ti­bod­ies did 20-30 years ago.