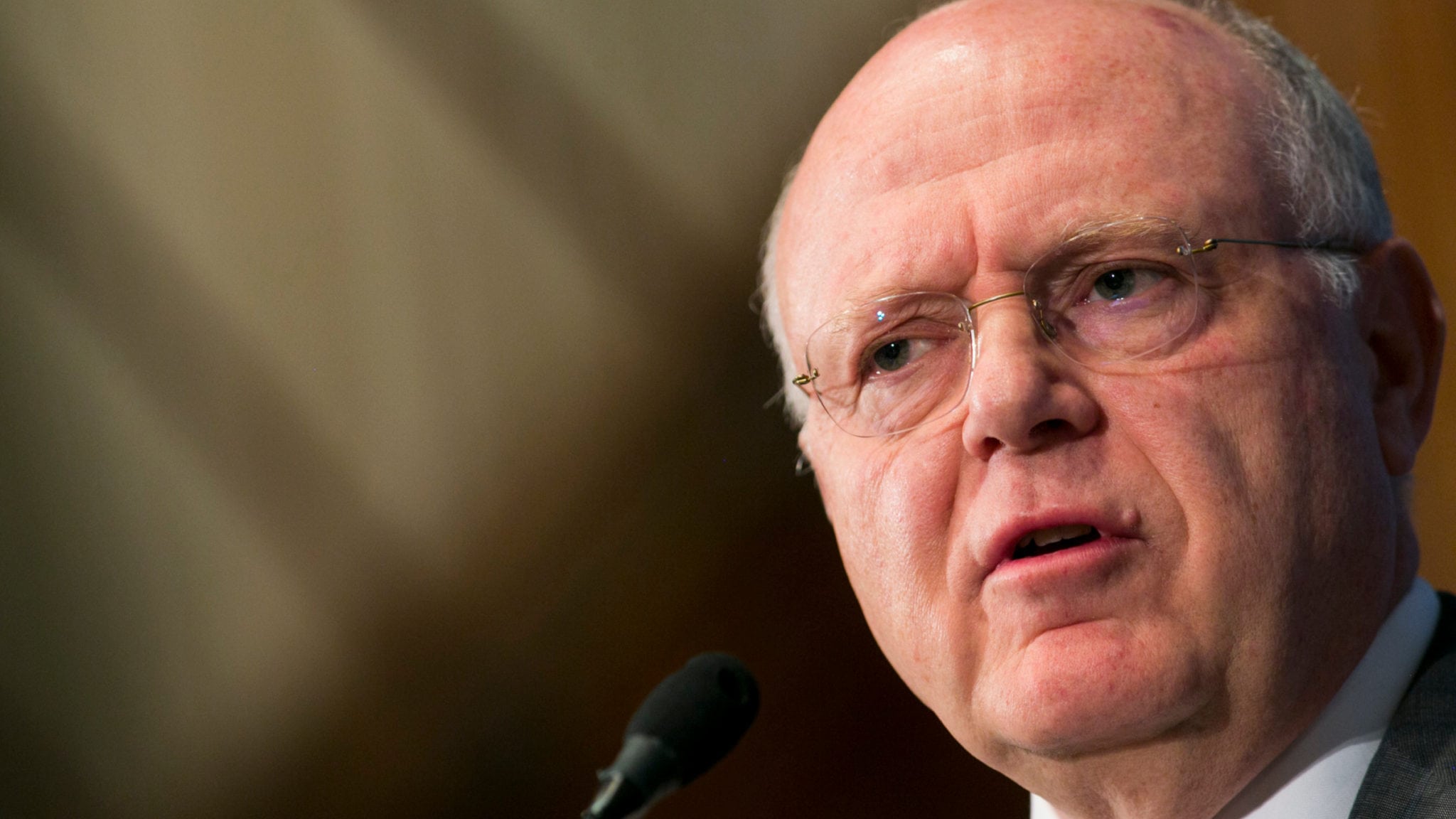 Game change: Pfiz­er dou­bles down on its late-stage pipeline as CEO Read dis­avows a long re­liance on M&A deals

For years, Pfizer CEO Ian Read stoutly insisted that a “transformative” merger with another major biopharma player was a completely viable way to achieve growth — even as industry insiders hooted about the R&D destruction that inevitably followed previous big league tie-ups.

For Pfizer $PFE, which never was burdened much with a rep for innovation in early-stage research, M&A was seen as perhaps its only shot at near-term growth — aside from the annual price hikes Read was sure to push through, until his showdown with President Donald Trump.

But now, in a big shift with large implications for M&A and the rest of the industry, Read is embracing the company’s late-stage pipeline as a near-term growth engine. And the CEO is stepping up his investment in R&D to position it alongside the biggest players on the planet, while staging a strategic retreat from M&A deals.

Game change: Pfiz­er dou­bles down on its late-stage pipeline as CEO Read dis­avows a long re­liance on M&A deals