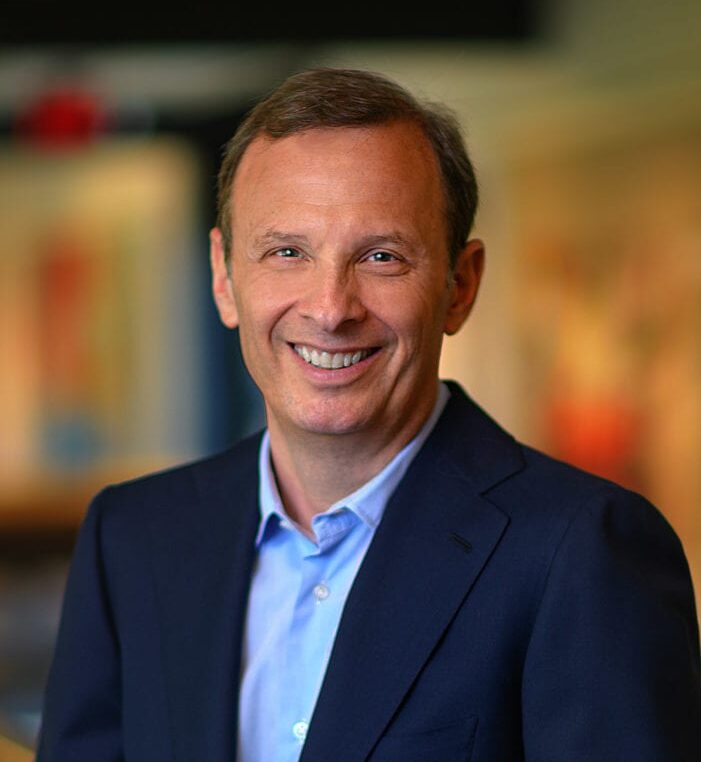 The an­nounce­ment means the rest of us al­so get a sec­ond glimpse — not much more — at the grand am­bi­tions that the co-founders sketched out aboard 12 hours of shared flights, which com­pris­es three tracks that can now pro­ceed in par­al­lel thanks to the new mon­ey. 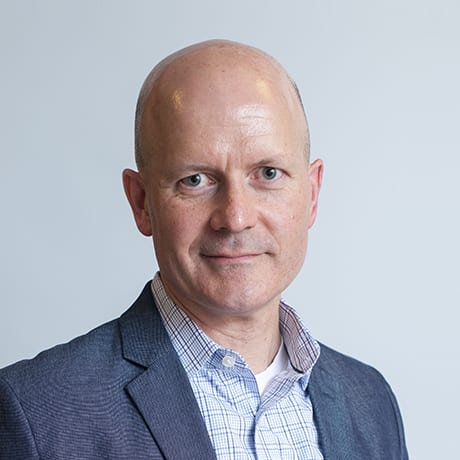 If Loxo On­col­o­gy, a brain­child of Fla­her­ty whose phi­los­o­phy is now dri­ving the can­cer strat­e­gy at Eli Lil­ly, rep­re­sents the first gen­er­a­tion of drug­mak­ers go­ing af­ter ge­net­i­cal­ly de­fined can­cers, Scor­pi­on is all about one-up­ping what’s been done: greater speci­fici­ty, deep­er and more durable re­spons­es, smarter against re­sis­tance.

And big­ger groups of pa­tients.

Hav­ing ac­cess to the well-heeled syn­di­cate has helped al­le­vi­ate some anx­i­eties of build­ing a com­pa­ny from scratch dur­ing the pan­dem­ic.

“It’s a lit­tle pe­cu­liar talk­ing to col­leagues I’ve nev­er met face to face,” Glick ad­mits, but it helps that many are used to work­ing with col­leagues and part­ners over video con­fer­ences. He’s al­so de­lib­er­ate­ly adopt­ed what he calls “nodal hir­ing,” bring­ing in groups of peo­ple who know each oth­er at a time. 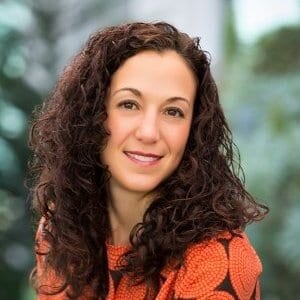 What won’t change even af­ter they can meet in re­al life again is that the team, which is now 33 strong, will still be spread across three lo­ca­tions. Genen­tech vet Er­i­ca Jack­son is lead­ing the tar­get iden­ti­fi­ca­tion and val­i­da­tion team out of South San Fran­cis­co; the Boston unit will be mov­ing in­to a per­ma­nent head­quar­ters in the com­ing months; and Scor­pi­on will keep a small of­fice in New York City for ad­min­is­tra­tive pur­pos­es.

“We’re try­ing to take ad­van­tage of cer­tain­ly the fi­nan­cial hub — there’s cer­tain­ly a hub in New York that large phar­ma still as­so­ciates with — and ob­vi­ous­ly the two main hubs in the Unit­ed States for biotech, Boston and San Fran­cis­co, for tal­ent,” Glick said.