Soft­ware is eat­ing the way we make vac­cines, and it has earned Farm­ing­dale, NY-based biotech $20 mil­lion for a plat­form tech the­o­ret­i­cal­ly ap­plic­a­ble to any virus — from in­fluen­za to on­colyt­ic virus­es tar­get­ed at can­cer. 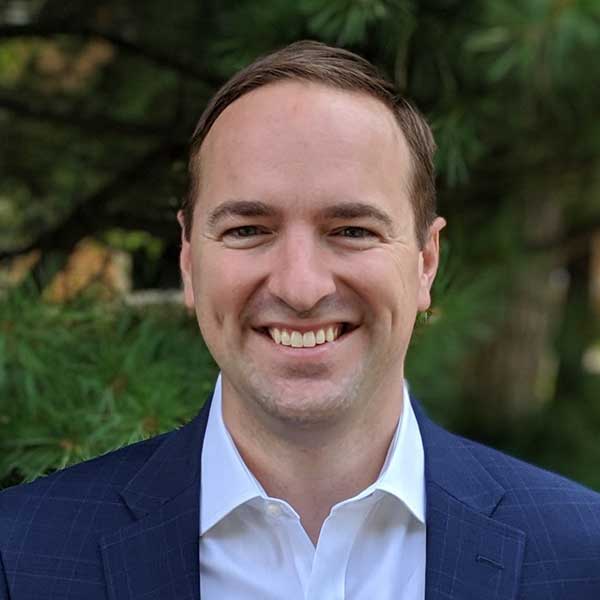 One oth­er ad­van­tage of this is speed — cru­cial in the time-rac­ing game of vac­cine mak­ing. In an out­break, once Coda­genix se­cures the strain’s dig­i­tal se­quence, it can gen­er­ate a full-length “de-op­ti­mized” genome with­in 3 to 5 days, and then syn­the­size it, test it in cell lines and then in non-hu­man pri­mates, and have a vac­cine can­di­date ready for clin­i­cal man­u­fac­tur­ing by day 48.

“(E)spe­cial­ly in light of the re­cent coro­n­avirus out­break, our plat­form has the po­ten­tial for very rapid gen­er­a­tion of live-at­ten­u­at­ed vac­cine can­di­dates – giv­en our abil­i­ty to re-code their genomes dig­i­tal­ly and in turn re­cov­er at­ten­u­at­ed vac­cine strains from this syn­thet­ic DNA,” Cole­man said. “With that broad palette in mind, we hope that the plat­form will be of use in re­spond­ing to pub­lic health emer­gen­cies caused by emer­gent virus­es and as well as help to solve un­met needs like RSV and dengue.”

The biotech plans to tack­le some chal­leng­ing tar­gets such as H1N1 uni­ver­sal in­fluen­za, res­pi­ra­to­ry syn­cy­tial virus (RSV), Zi­ka, dengue and H7N9 in­fluen­za. Out­side of the lead pro­gram, which is in Phase I, the rest are still in pre­clin­i­cal stages. 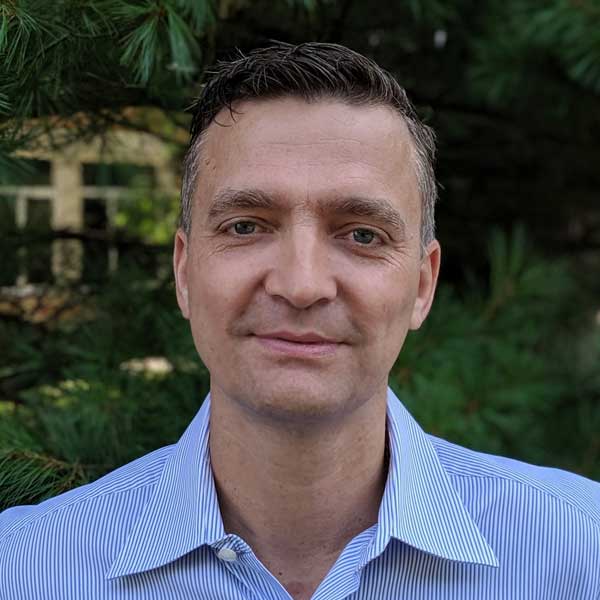 All are mass in­di­ca­tions that have been chal­leng­ing to crack. No­vaVax’s RSV vac­cine, backed by the Gates Foun­da­tion, fa­mous­ly floun­dered in Phase III; trou­bles with Sanofi’s dengue vac­cine caused a pub­lic health scan­dal for the French phar­ma gi­ant. But small­er play­ers such as Meis­sa have al­so emerged with brighter promis­es.

The Se­ries B cash will al­low it to push the RSV and TNBC can­di­dates in­to Phase I, launch two new vac­cine pro­grams, as well as ad­vanc­ing the in­fluen­za vac­cine.

Stef­fen Mueller, the CSO, co-found­ed Coda­genix with Cole­man in 2012 based on re­search on out Eckard Wim­mer’s lab at Stony Brook Uni­ver­si­ty.