Genen­tech has turned to a biotech start­up in New York for its lat­est dis­cov­ery pact. 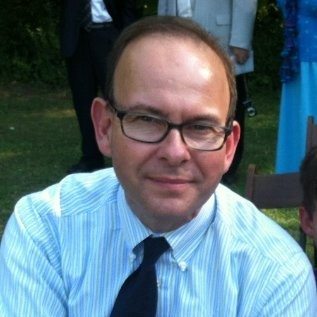 The big Roche group is lend­ing its mar­quee sta­tus to lit­tle Lo­do Ther­a­peu­tics, which is plumb­ing mi­cro­bial DNA se­quence in­for­ma­tion con­tained in soil for fresh leads on nov­el ther­a­peu­tics. Based in the Alexan­dria Cen­ter for Life Sci­ence in mid­town Man­hat­tan, the com­pa­ny launched in ear­ly 2016 with a $17 mil­lion Se­ries A and a quest to ex­plore the in­for­ma­tion they can find en­cod­ed in bac­te­r­i­al genomes — a break from cul­tur­ing known strains of bac­te­ria, which has some ex­treme lim­i­ta­tions.

Their plat­form tech is cen­tered on metage­nomics. Lo­do has 15 staffers. This is their first col­lab­o­ra­tion. 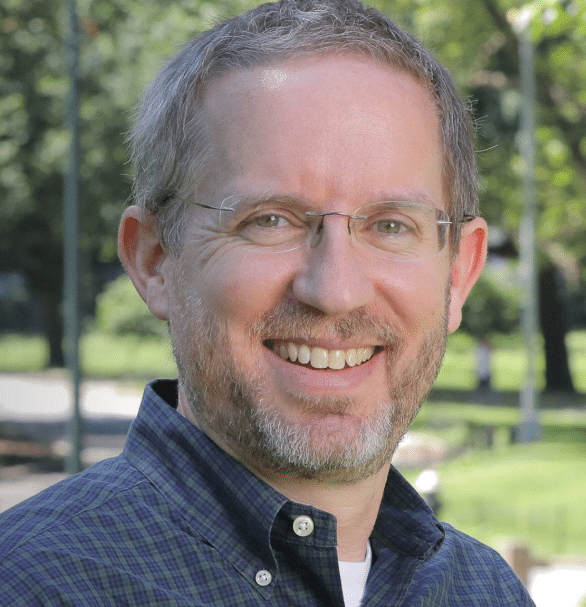 “We iso­late DNA from soil,” CSO David Pom­pli­ano tells me, “and use se­quenc­ing to see what mol­e­cules are en­cod­ed.” It’s not a blind hunt, he adds by way of ex­pla­na­tion. They may start with a drug that has known is­sues, like drug-drug in­ter­ac­tions, and use that ba­sic scaf­fold­ing to find new drugs that have all the best at­trib­ut­es, with­out the built-in threats.

Like a lot of these ear­ly-stage dis­cov­ery deals, we don’t know how much Genen­tech is pay­ing in the up­front, but there’s a Moth­er Lode of mile­stones, with the full deal worth up to $969 mil­lion in biobucks. Typ­i­cal­ly, these deals are heav­i­ly back end­ed.