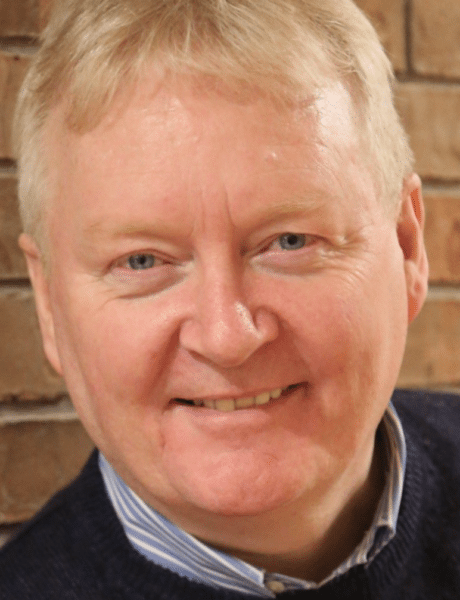 What has Genen­tech so in­ter­est­ed? Arv­inas is a bit of a pi­o­neer in a new modal­i­ty called pro­tein degra­da­tion. Arv­inas’ CEO John Hous­ton tells me the com­pa­ny was the first to take the con­cept be­yond acad­e­mia. The sci­ence has since gained pop­u­lar­i­ty, with com­pa­nies like C4 Ther­a­peu­tics and Kymera jump­ing on board. Even ma­jor phar­mas like Cel­gene, Take­da, GSK and No­var­tis have ef­forts in the space.

Hous­ton said the plat­form, in the­o­ry, could be wide­ly ap­plic­a­ble to sev­er­al dis­eases.

“We’re not lim­it­ed by dis­ease area, as al­most any dis­ease with a cell you want to de­grade could be tar­get­ed,” Hous­ton said.

Still, the com­pa­ny is start­ing with two main pro­grams for an­dro­gen and es­tro­gen re­cep­tor degra­da­tion for prostate and breast can­cer. They’re work­ing on a pair of INDs and look­ing to get in­to the clin­ic by 2018, al­though the com­pa­ny’s breast can­cer pro­gram may get there a tad ear­li­er.

Hous­ton said af­ter these two tar­gets, Arv­inas may pur­sue lung can­cer and melanoma. Fur­ther in the fu­ture, Hous­ton (who used to run neu­ro­sciences at Bris­tol-My­ers) said he’d like to see the com­pa­ny take on neu­rode­gen­er­a­tion, as well.