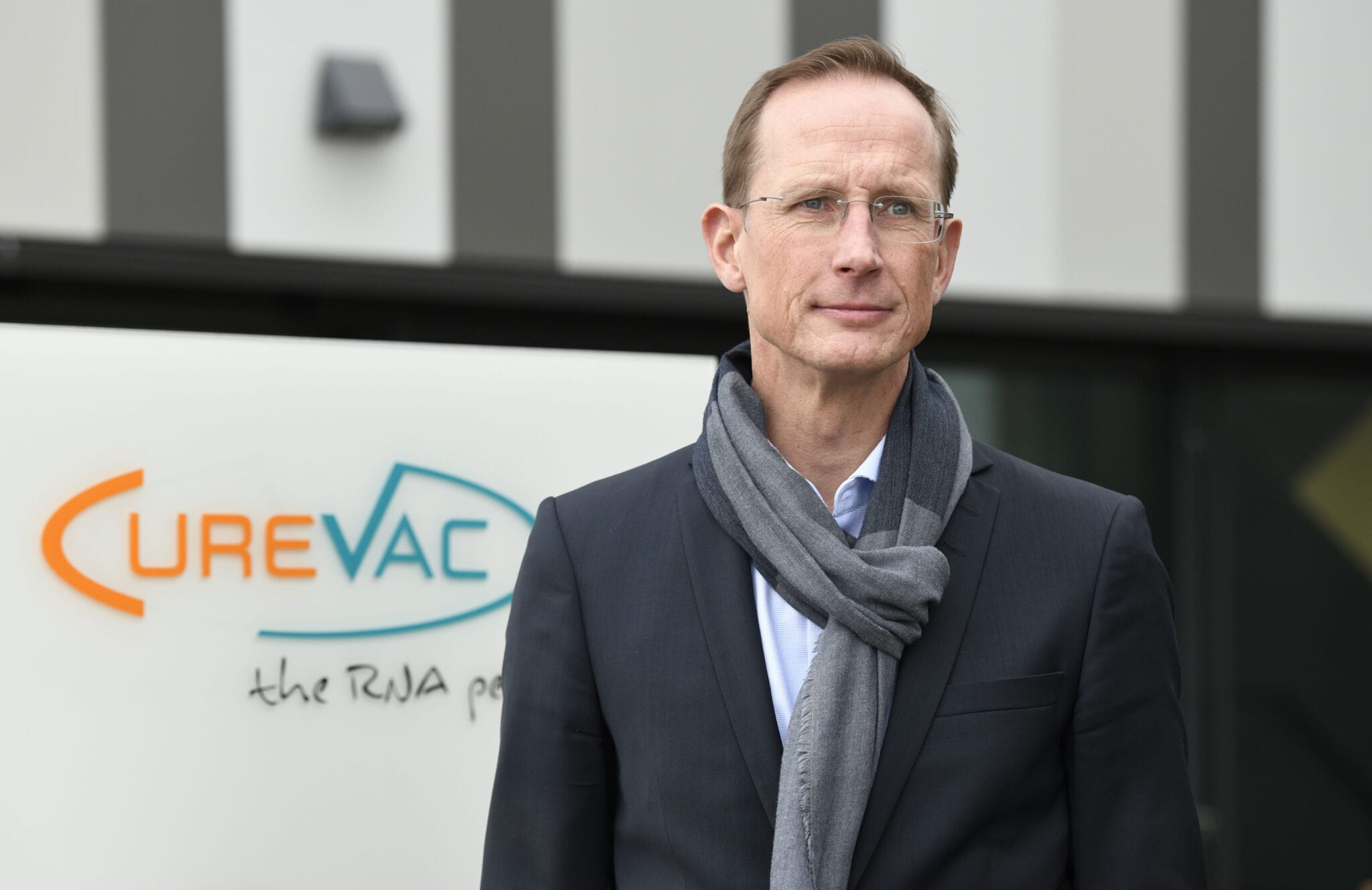 If there’s an­oth­er pan­dem­ic, the Ger­man gov­ern­ment is de­ter­mined not to be caught off-guard when it comes to man­u­fac­tur­ing vac­cines.

That en­ables the fed­er­al gov­ern­ment to have the rapid de­liv­ery of 80 mil­lion vac­cine dos­es for the re­main­der of the Covid-19 pan­dem­ic, or for any fu­ture in­fec­tious dis­ease out­breaks. The move is in an­tic­i­pa­tion of fu­ture sup­ply chain bot­tle­necks, sim­i­lar to what hap­pened at the start of the cur­rent pan­dem­ic.

Cure­Vac and GSK will get an an­nu­al stand­by fee from the gov­ern­ment, just to en­sure that man­u­fac­tur­ing ca­pac­i­ty is at a con­stant readi­ness. The deal is for the ex­act same amount of dos­es as a pre­vi­ous­ly an­nounced deal with BioN­Tech.

“Con­sid­er­ing the un­pre­dictable and vari­ant-dri­ven course of the COVID-19 pan­dem­ic, we are ful­ly com­mit­ted to safe­guard­ing pub­lic health to­day and in­to the fu­ture.”

The two deals are a part of the March au­tho­riza­tion of more than $3 bil­lion to make sure com­pa­nies had enough pro­duc­tion ca­pac­i­ty to sup­ply the coun­try with enough dos­es for fu­ture out­breaks.

Co­in­ci­den­tal­ly, both BioN­Tech and Cure­Vac have de­vel­oped portable man­u­fac­tur­ing op­tions, aimed at ramp­ing up vac­cine pro­duc­tion in times and places that call for it. Cure­Vac an­nounced in March that it has es­tab­lished a sep­a­rate com­pa­ny for its RNA print­er, a portable mi­cro­fac­to­ry for man­u­fac­tur­ing that can be scaled up or down when need­ed. That project is still in the pro­to­type stages, but last month, gen­er­al man­ag­er Markus Bergmann said that the end of the project was in sight.