The bat­tle­ship Gilead has added a small but po­ten­tial­ly re­mark­able biotech tug boat to its fast-grow­ing cell ther­a­py drug fleet.

The bio­phar­ma pow­er­house’s CAR-T com­pa­ny Kite is al­ly­ing with tiny Gade­ta in the Nether­lands, ink­ing a deal to col­lab­o­rate on its gam­ma delta TCR tech, fund­ing re­search and lin­ing up an op­tion to buy them out if it all works out. 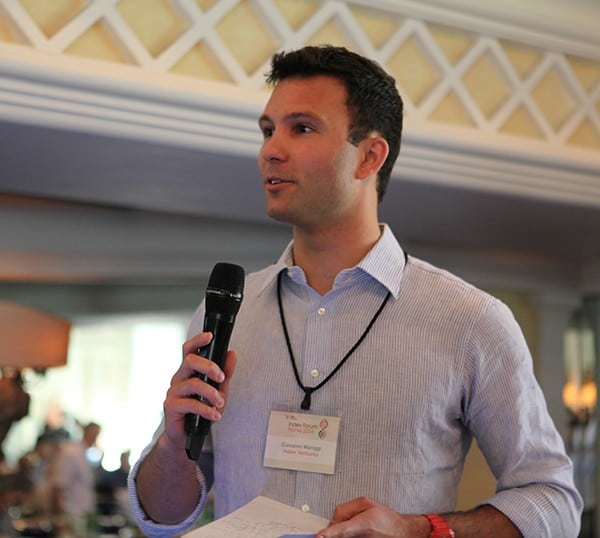 De­tails are scant. Gade­ta was seed­ed by Medicxi out of Lon­don, which al­so joined Bax­al­ta Ven­tures on a slim $8 mil­lion launch round in 2016. Now with a staff in the 20s, Gade­ta is still pre­clin­i­cal, but lin­ing up a shot at a crit­i­cal hu­man study for sol­id tu­mors in 2020. And Gilead/Kite is hop­ing that Gade­ta — spe­cial­iz­ing in the high­ly spe­cif­ic gam­ma delta field — will open up a world of new op­por­tu­ni­ties in on­col­o­gy.

“By go­ing af­ter gam­ma delta TCRs you’re open­ing up a uni­verse of tar­gets” that are now off the CAR-T radar, says Gio­van­ni Marig­gi, a prin­ci­pal on Medicxi’s ven­ture team. And beat­ing down the hur­dles to sol­id tu­mors re­mains a Holy Grail in the cell ther­a­py field.

“In liq­uid tu­mors things are work­ing,” says Marig­gi. “In this space in gen­er­al the re­al ex­cite­ment is the sol­id tu­mor part of the sto­ry.”

Gilead’s can­cer R&D chief Alessan­dro Ri­va not­ed that the com­pa­ny has been ea­ger to snap up new tech plat­forms as it grows its cell ther­a­py di­vi­sion at Kite. And their in­volve­ment here is an­oth­er sig­nal that more deals are com­ing.

Gilead is bet­ting its cash on the orig­i­nal re­search of Jür­gen Kuball, the chief sci­en­tif­ic of­fi­cer of Gade­ta, who al­so works at the Uni­ver­si­ty Med­ical Cen­ter Utrech. 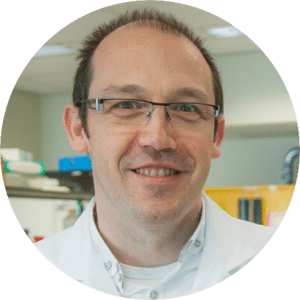 This deal rep­re­sents ex­act­ly where Medicxi’s David Grainger likes to play. They love to iden­ti­fy new tech, come up with a bud­get plan to ex­e­cute on re­search, and see if one of the ma­jor play­ers will rec­og­nize the up­side of what they’re do­ing. It’s a world away from the mega-rounds that have been pump­ing in­to biotech star­tups over the past year.

“We make our dol­lars go a lit­tle fur­ther,” says Marig­gi with a chuck­le. And in this case, that strat­e­gy has worked like a charm.