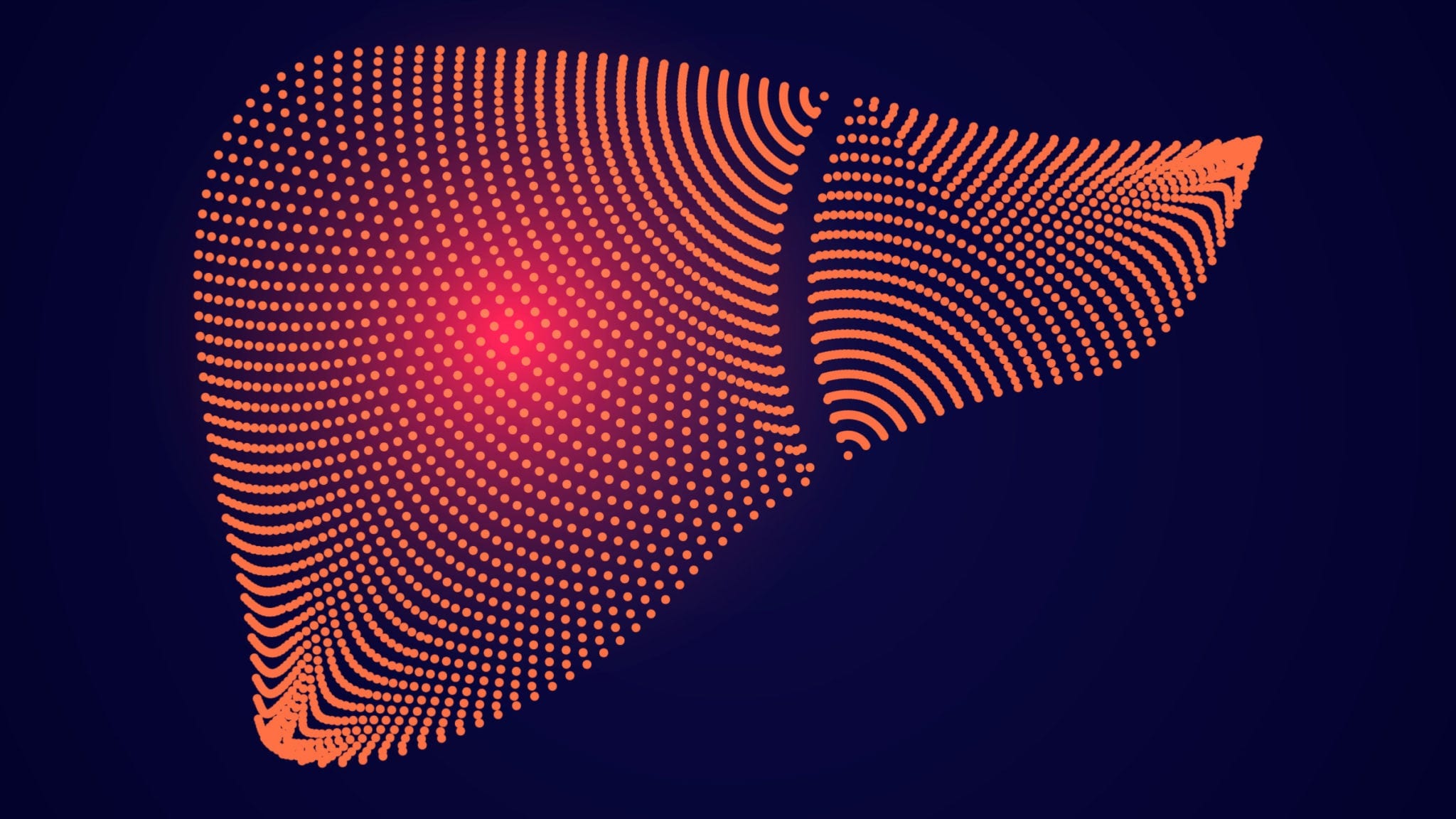 When Daniel O’Day shows up for work as the new CEO of Gilead $GILD lat­er this year, he’ll in­her­it a bustling R&D op­er­a­tion cen­tered on its ex­per­i­men­tal drugs for NASH. 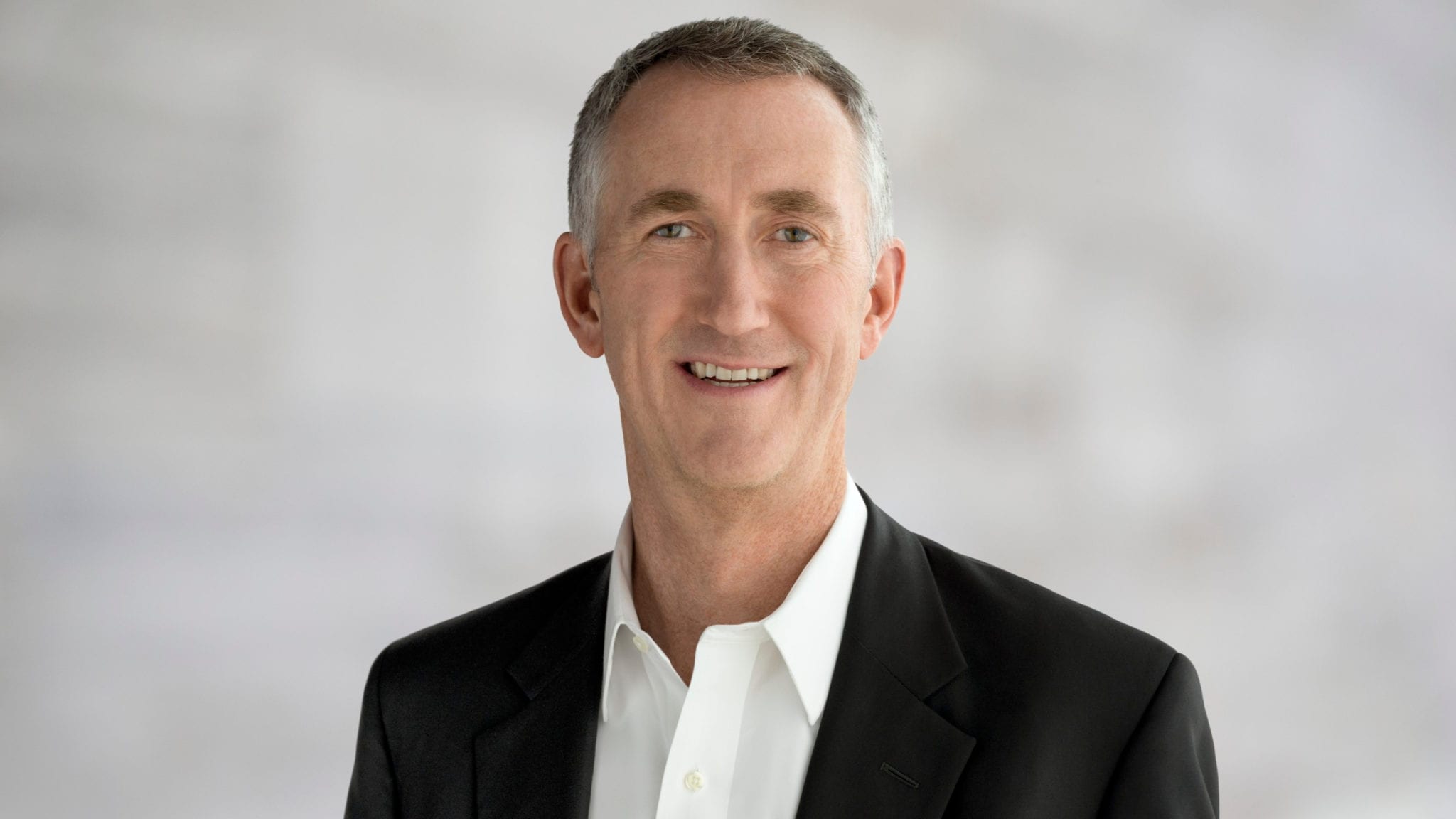 Their late-stage re­veal on selon­sert­ib — along with a sim­i­lar un­veil­ing from In­ter­cept — is one of the most an­tic­i­pat­ed events of the year. And Gilead has two oth­er mid-stage drugs in the pipeline to help build what it hopes will be an in­dus­try-lead­ing cock­tail for NASH, much like they did for HIV and he­pati­tis C. Those 3 clin­i­cal drugs make up half of the 6 drugs Gilead lists in its pipeline for liv­er dis­eases, in­clud­ing he­pati­tis B.

There aren’t a lot of de­tails in the state­ment about what they’ll be go­ing af­ter, oth­er than 2 un­spec­i­fied tar­gets, but Gilead seed­ed the deal with a $15 mil­lion up­front and a moth­er lode of mile­stones that tot up to $770 mil­lion.